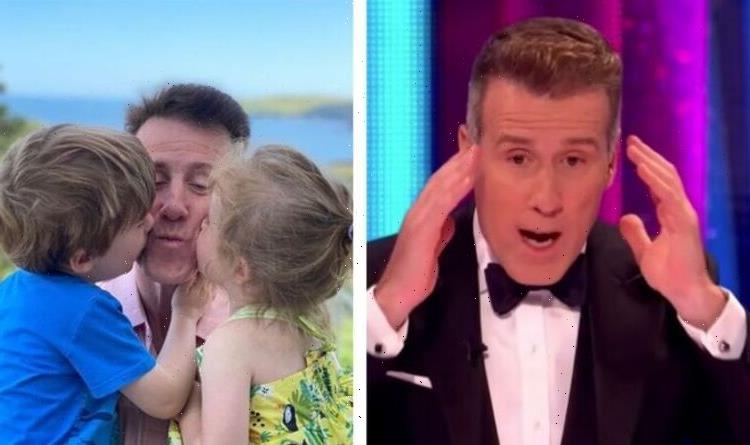 Anton Du Beke reveals whether he will return to Strictly

Strictly Come Dancing judge Anton du Beke has joked that there could be a “stampede” if viewers are denied the opportunity to continue seeing him on TV – but admits that he has no idea whether or not he’s a permanent fixture as a judge on the BBC show yet. “I haven’t been told. They literally haven’t spoken to me about it,” he admitted, before insisting anything that fans might have heard about his departure will be a “rumour”.

“I’m hoping to get a call to say: ‘Look, here you go, come back judging please’,” he continued, “but we’ll wait and see.

“I wouldn’t like to think they would just get rid of me altogether.”

There has been a lot of speculation in recent weeks over whether Anton will keep his seat on the panel and whether or not Bruno Tonioli will return as a judge.

However, Anton is hoping that his exit isn’t on the cards.

He admitted: “That would be a bit dramatic to go from dancer to judge to off the show.”

Amid his Strictly concerns, the ballroom dancer has admitted that being the father to a pair of feisty five-year-old twins is keeping him “young and poor”.

The star’s wife, Hannah, is mum to George and Henrietta, and Anton loves them dearly.

However, there have been clashes between work and family from time to time, including when the twins were so confused by his TV role that every time they saw him on Strictly, they would burst into floods of tears.

Meanwhile, whenever fans ask how he keeps “young, fit and virile”, he has his answer prepared – the children.

“They will keep me young and poor,” he added during his interview with Great British Life.

However he still longs to return to the stage as a dancer, as much as he relishes his moments on the judging panel.

Anton then confessed his sadness that he is “never going to pick up the glitterball” owing to the switch in roles.

One thing he won’t miss, however, is the gruelling prospect of being voted off by a critical nation.

Despite this, Anton has claimed that if viewers are unhappy, he consoles himself with the thought that it’s his dance partner who is responsible for him being voted off.

“If they were judging me [alone], I would have probably won a lot more,” he insisted.

Next month he truly will be judged on himself alone, as he embarks on the big step of taking to the stage without a partner in tow.

Unlike last year’s Him & Me tour, Giovanni Pernice will be absent and viewers will have the opportunity to take part in a Q&A session with Anton on his own.

His show next month will attract some celebrity guests, with This Morning’s Ruth Langford already scheduled to be in the audience.

An Audience with Anton Du Beke will take place on May 8th at the Theatre Royal in Brighton.