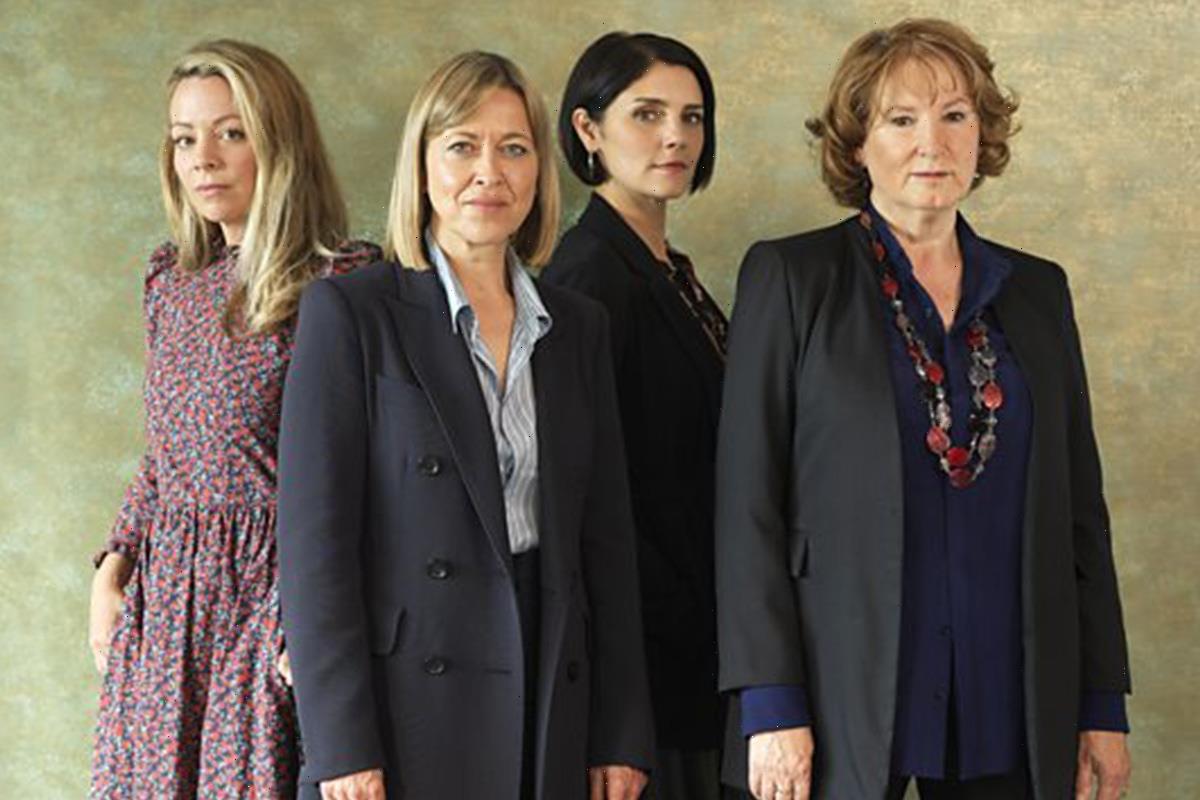 THE Split's Damien Molony has revealed even the cast don't know how season 3 will end after a VERY sneaky move from show bosses. 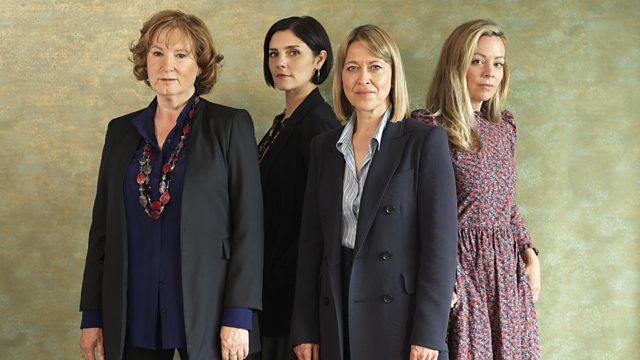 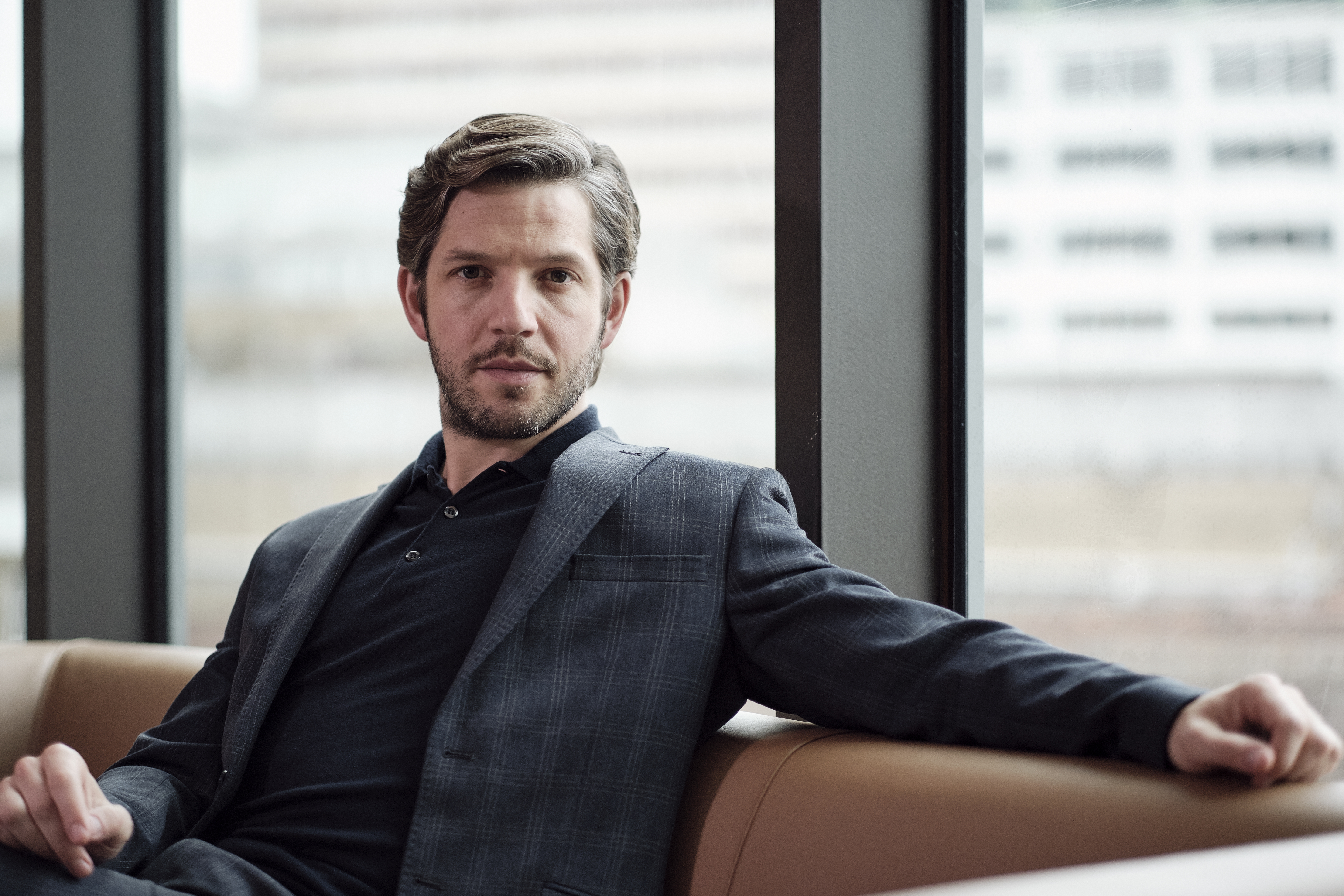 The drama follows the Defoe family, who all work as divorce lawyers in the family firm.

Fans have had to wait over two years for the stylish show to return to their screens and are desperate to know what happens next.

Damien admits he was exactly the same when he got the scripts, but soon found a surprise as he flicked through the pages.

Read More on The Split 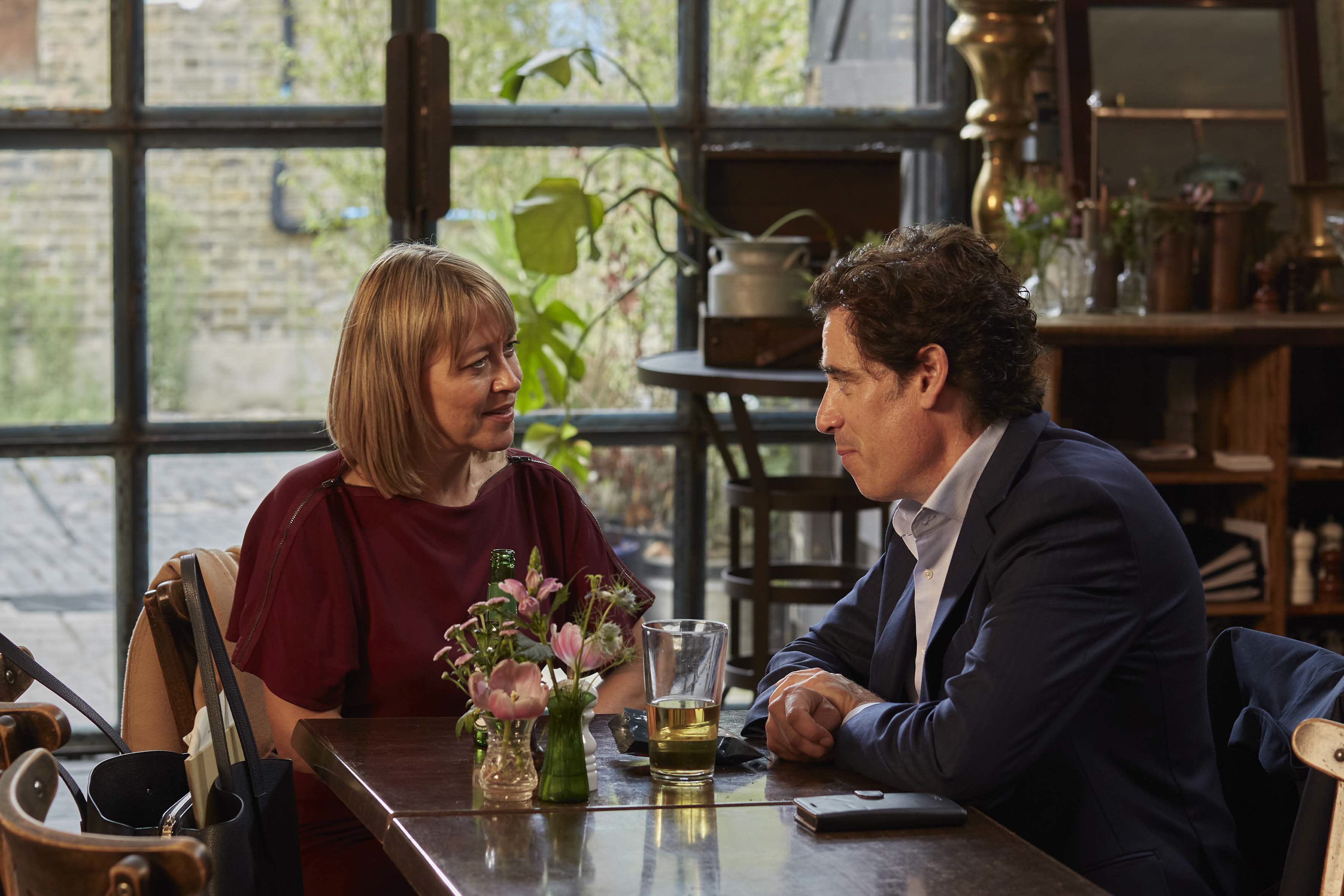 Here’s how many episodes of The Split there are 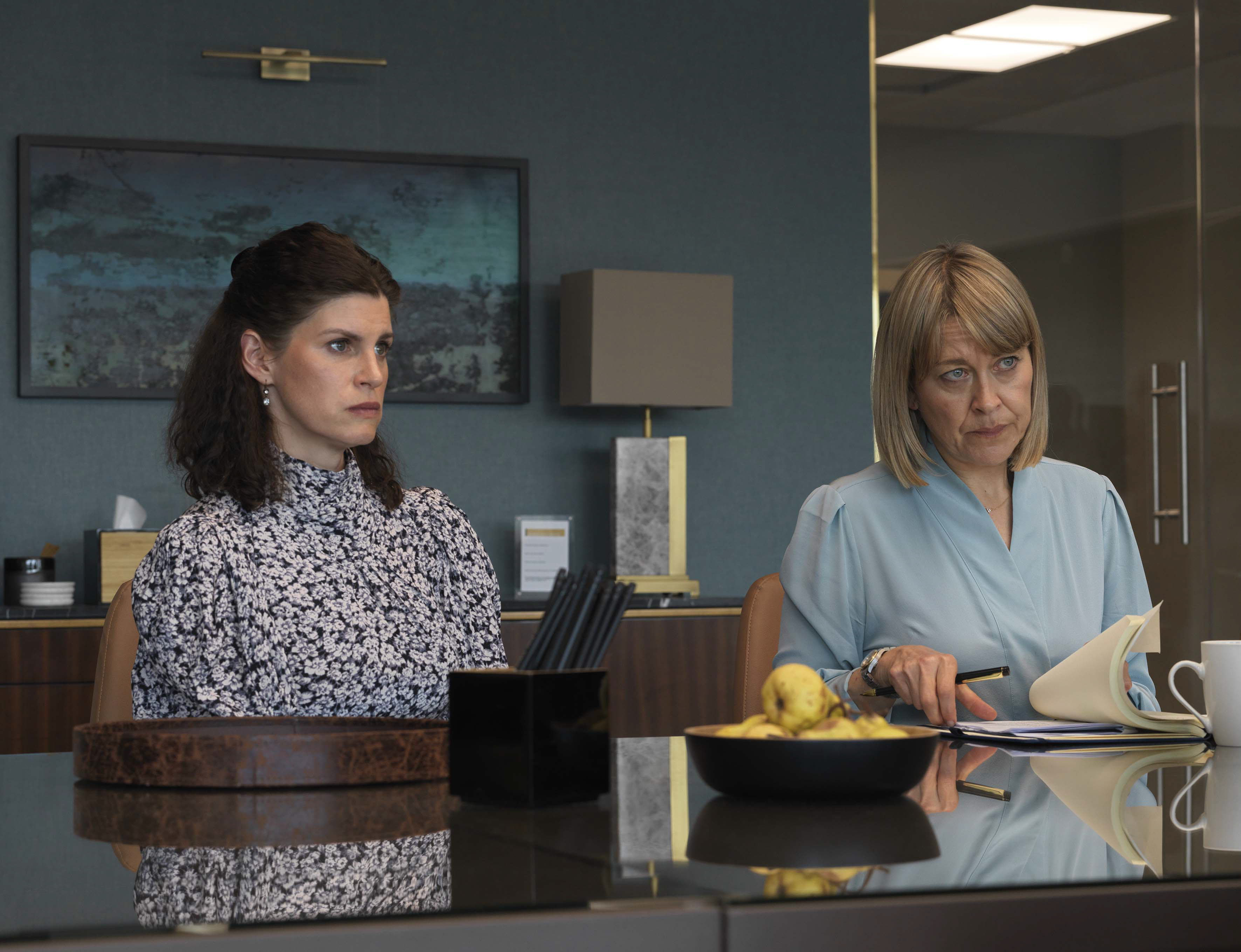 Here’s where BBC One’s The Split is filmed

"What’s even worse is I think they shot some alternate endings. So I don’t know necessarily which ending they’ve gone for.

"I want to know! I’ll be tuning in, alongside everyone else, desperate to know what’s happened."

Damien promises that the characters will "have closure" but there are "huge emotional ups and downs" before they get to that point.

The final season is set around year after the events of the season two finale, and sees Nicola's character Hannah and Stephen's alter ego Nathan battle it out in the divorce courts.

Most read in Drama 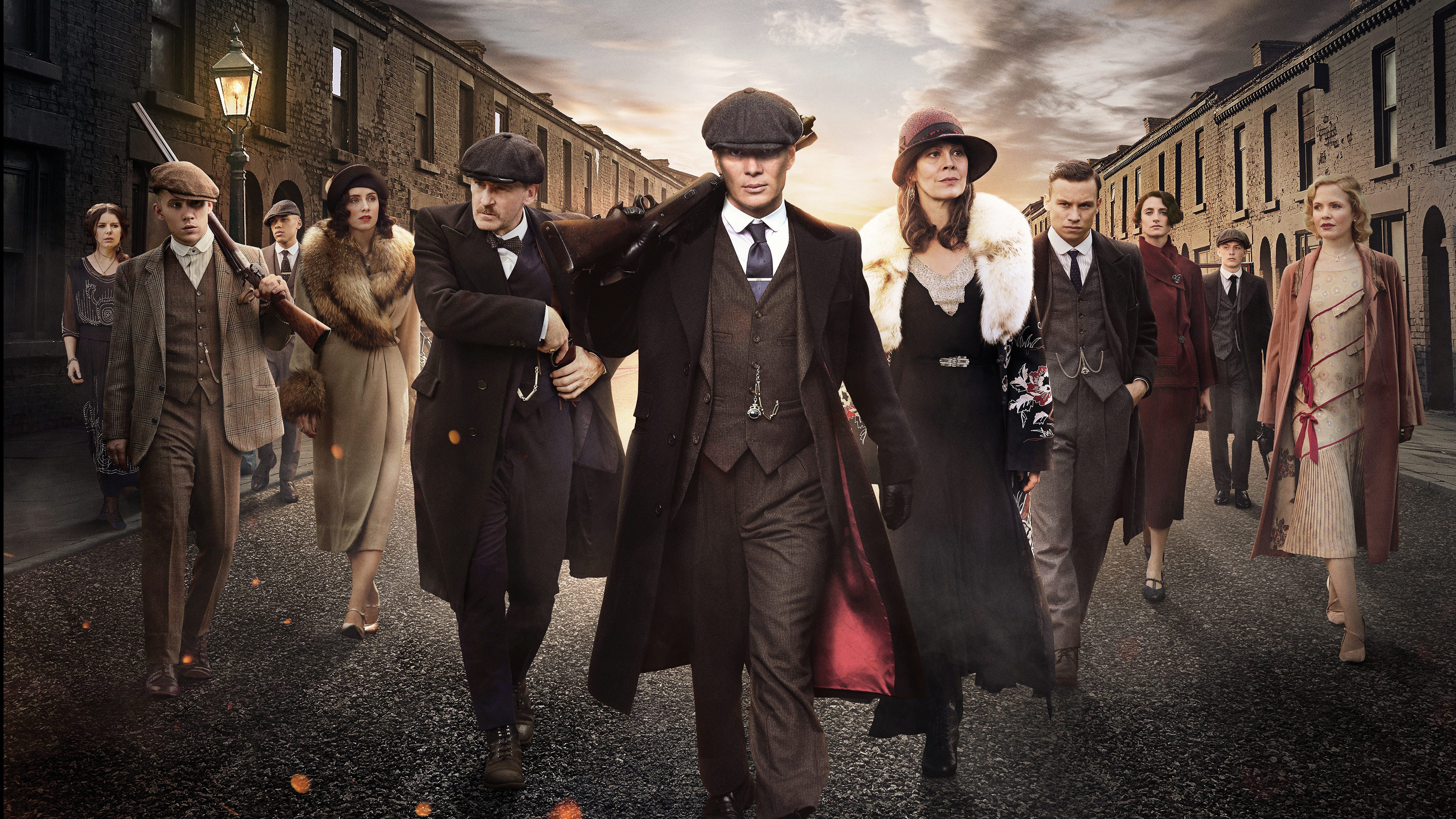 What happened in the final episode of Peaky Blinders explained 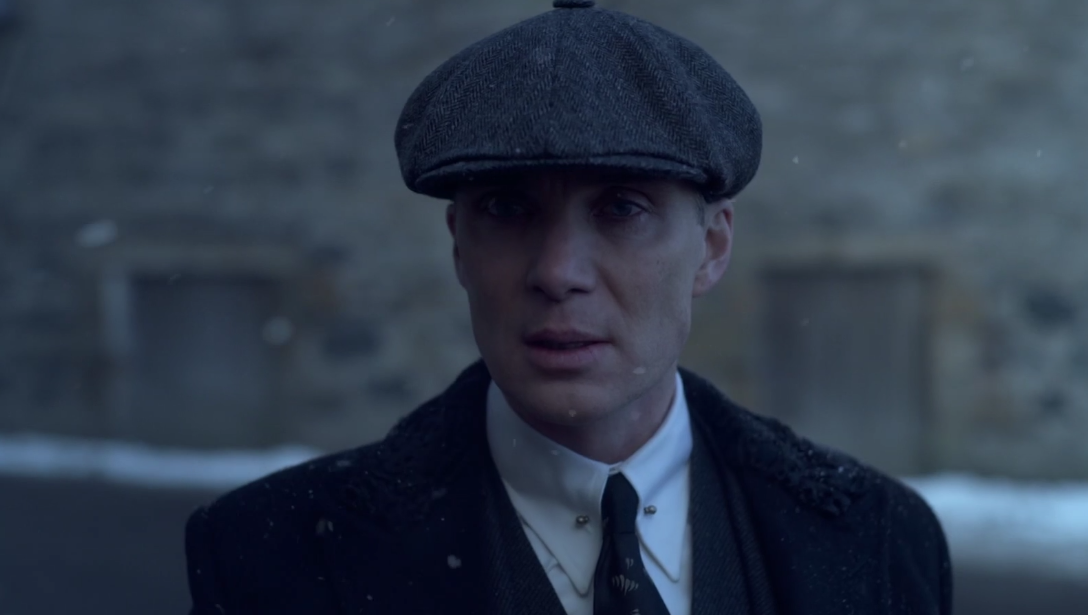 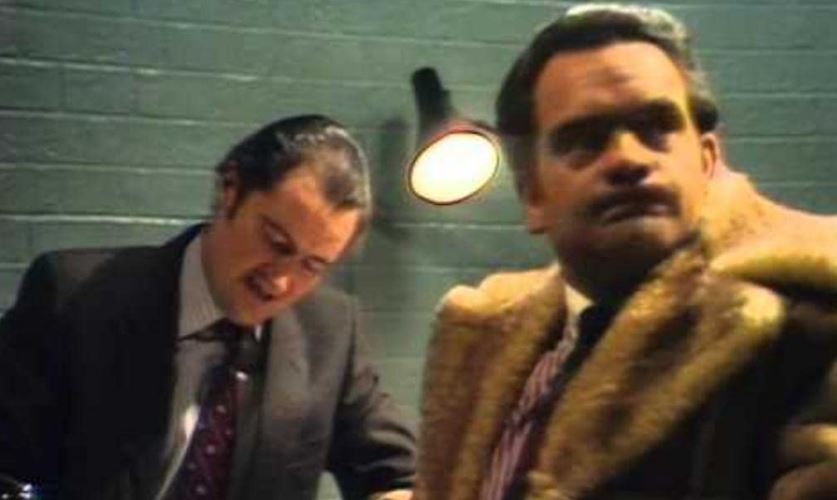 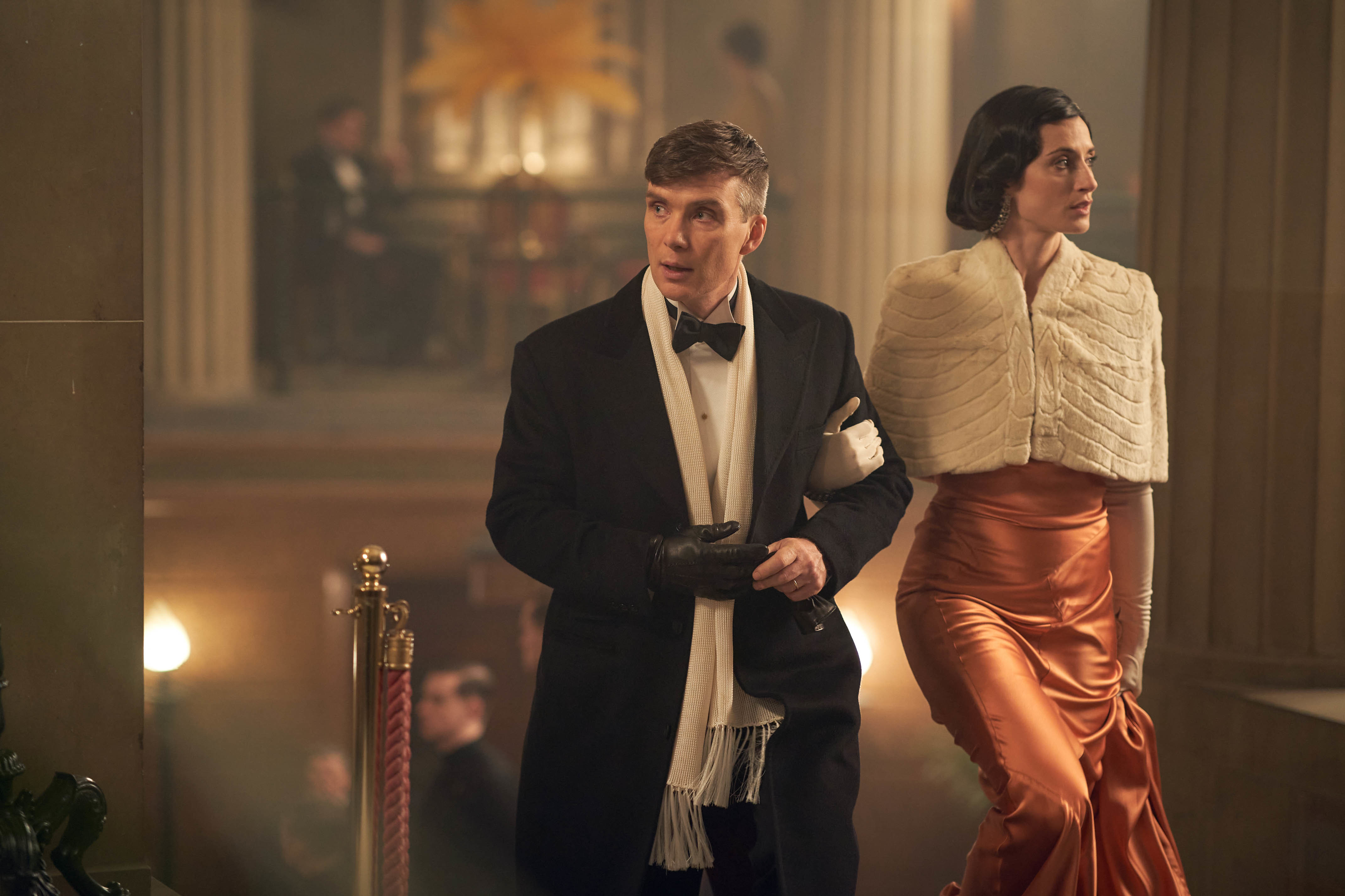 Meanwhile Nathan has moved on with a new love, Kate (Lara Pulver) while Tyler is married to husband Zander but has kissed Nina.

Damien said: "He’s now married to Zander, the last time we saw him, he was kissing Nina.

"I guess he is his fascinating, complicated character and he is an addict – he has found a kindred spirit in Nina,

"All I’m really here to say is that none of the relationships in The Split are straightforward!" 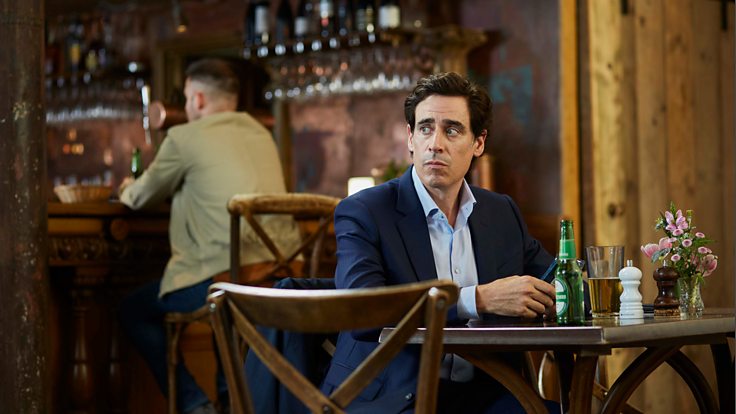 The third and final series of The Split begins tonight, Monday, April 4 at 9pm on BBC One and will also be available to stream in full on BBC iPlayer.