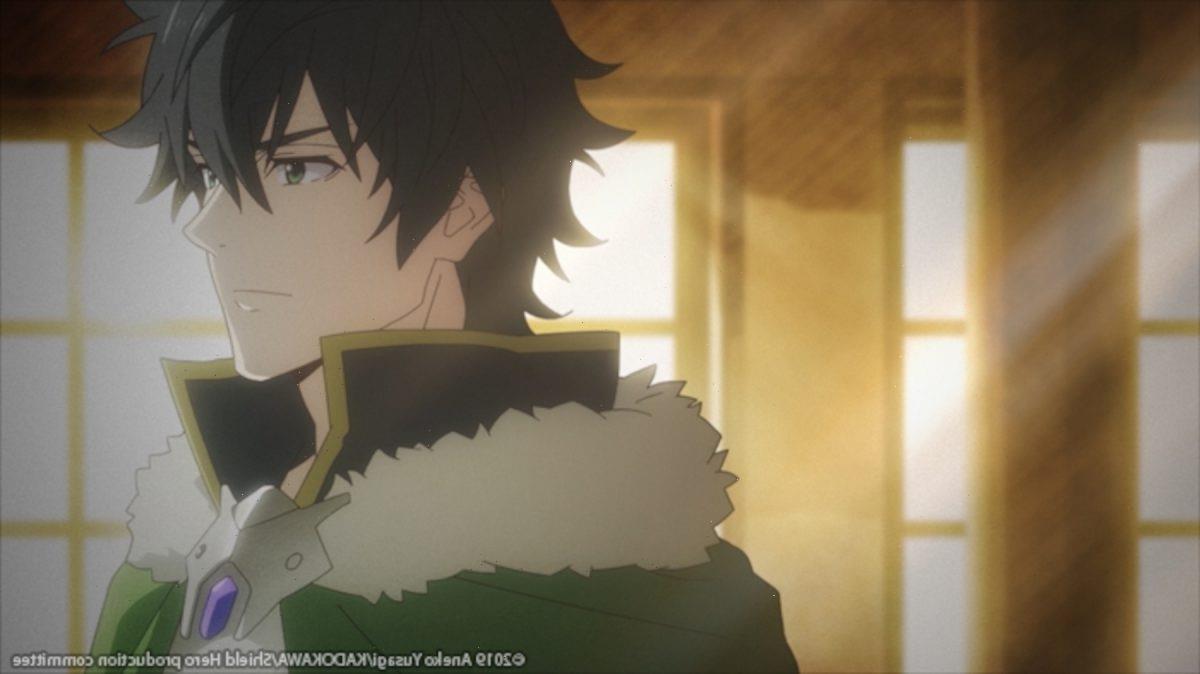 The spring 2022 anime season is officially upon us, and The Rising of the Shield Hero Season 2 is among its biggest releases. The first outing came out all the way back in 2019, and it quickly became a hit among fans of the isekai genre. The second chapter of Naofumi’s (Kaito Ishikawa/Billy Kametz) story is sure to draw them back in. What’s the release date for The Rising of the Shield Hero Season 2, and what else can fans expect?

‘The Rising of the Shield Hero’ Season 2 release date

The Rising of the Shield Hero Season 2 has a release date of April 6, with new episodes dropping every Wednesday as the second outing continues. In total, 13 episodes will comprise the show’s sophomore season. The anime’s official website confirmed as much in its announcement for its DVD and Blu-ray release.

As for what The Rising of the Shield Hero Season 2 will be about, the official synopsis reads as follows:

“As Naofumi prepares for the next ‘wave,’ mysterious monsters appear and at the same time the countdown to the ‘wave’ stops. Suddenly, the four sacred heroes summoned by Milleria are told that the legendary monster ‘spirit turtle’ has been resurrected.

Given how many close calls Naofumi faced in the previous chapter, a new challenge could push him past his limits. But what exactly is this “spirit turtle” he’ll confront in season 2? The trailer doesn’t show it, but it does offer some intel.

The trailer for The Rising of the Shield Hero Season 2 elaborates on the ancient creature Naofumi will contend with: the Spirit Tortoise. That may not sound incredibly threatening on the surface. However, it promises to “bring horrific disaster” to the world the anime’s lead was summoned to protect.

Sadly, viewers don’t get a glimpse of this new foe during the first look. But they do see Naofumi, Raphtalia, and Filo back in action. That means they can expect more exciting fight sequences from season 2. Additionally, it looks like the four heroes will have some serious discussions about this new obstacle.

The final moments of the trailer also showcase Rishia, who was introduced at the tail end of the previous outing. She asks Naofumi to kill her in the brief clip, but the promotional art for the coming season suggests she’ll stick around and become a more prominent character.

So, what else do we know about The Rising of the Shield Hero Season 2 ahead of its April release date? Judging by the trailer, the main cast members will return for the second outing. That includes Kaito Ishikawa (Naofumi), Asami Seto (Raphtalia), and Rina Hidaka (Filo).

According to Looper, Masato Jinbo serves as director for season 2. That’s a switch-up from season 1, which saw Takao Abo in the director’s seat. Additionally, DR Movie will join season 1 studio Kinema Citrus in bringing the new episodes to life.

The series has already received the green light for season 3, so this coming outing may leave fans with questions. Hopefully, they won’t need to wait another three years for the follow-up. Of course, they can always check out the light novels by Aneko Yusagi. Thus far, the anime’s proved loyal to the source material, so they should provide a decent blueprint for what’s coming.

The Rising of the Shield Hero Season 2 arrives on Crunchyroll on April 6, 2022.