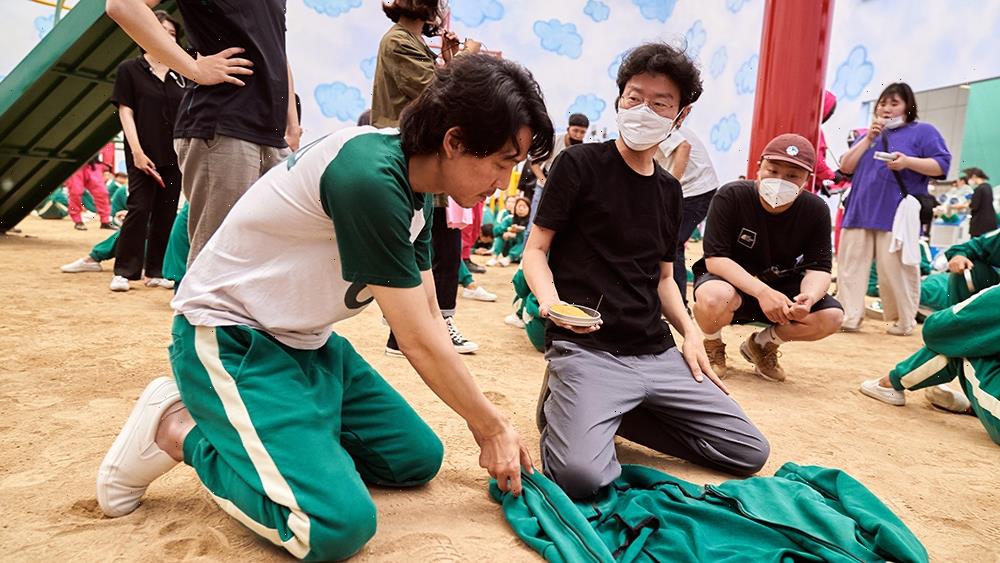 Speaking during a session at MipTV along with his producer Jun Young Jang at February Films, Dong-Hyuk revealed he has already penned a 25-page treatment about the project which will surely be “another controversial film,” he said.

“It will be more violent than ‘Squid Games,’” teased Dong-Hyuk, adding that he might have to hide from old people after the film comes out.

The critically acclaimed creator said he will now return home to South Korea to write the second season of “Squid Games” and hopes to have the show stream on Netflix at the end of 2024.

Rolling off the awards season, Dong-Hyuk said the biggest praise he got about his hit Netflix show came from Steven Spielberg who told him he wanted to “steal (his) brain.”

said he met Spielberg during the AFI Awards Luncheon last month. “Steven Spielberg told me ‘I watched your whole show in three days and now I want to steal your brain!,” said Dong-Hyuk. “It was like the biggest compliment I ever got in my life because he’s my film hero. I grew up watching his movies,” he added.

Dong-Hyuk said he started writing what became “Squid Games” as a feature back in 2009 and kept it in his computer hard drive for ten years. “I knew that maybe in the near future the right time for this time for the material. I waited and waited, and I made like three features,” he said.

“When I showed it to my producer, she said ‘yeah, you have to make it in the States, like, in a foreign country, not in Korea, because it’s more like a global show.”

They pitched it to Netflix with the feature script after they launched the service in South Korea in 2016 and the streamer said “they love it.”