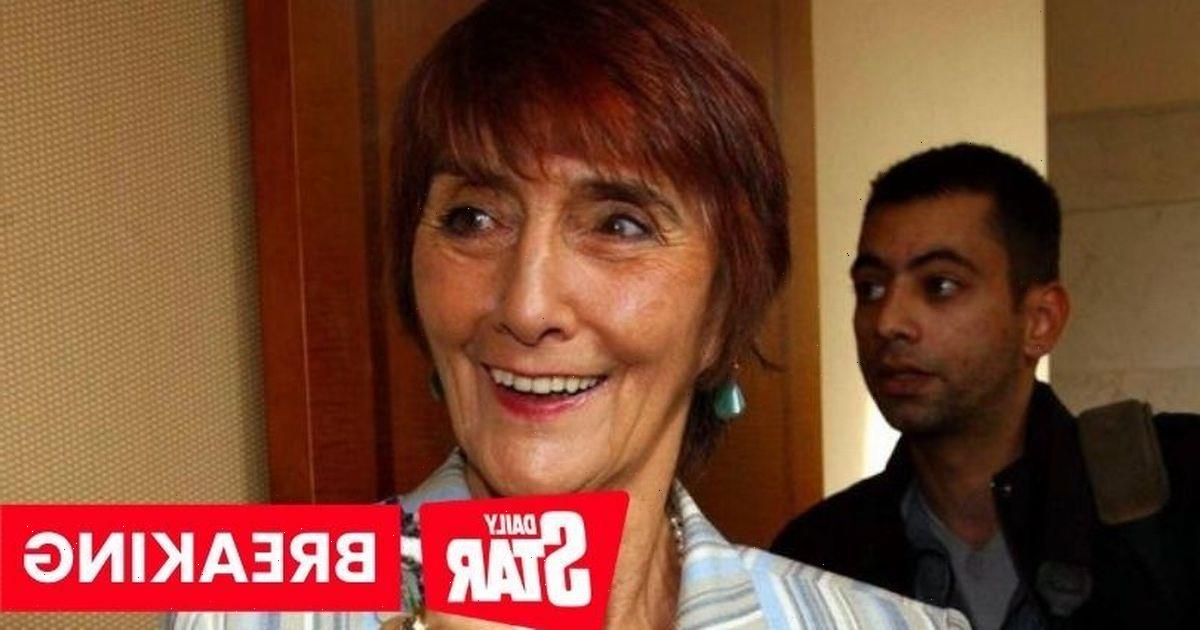 BBC One underwent a major schedule shake-up on Monday (April 4) in a bid to honour Eastenders actress June Brown after her death was announced.

A statement about the switch-up featured on the Panorama Twitter page, the update read: "Tonight’s Panorama has been postponed to allow for a tribute to EastEnders actress June Brown, who has died aged 95

The documentary will will take a glance back at June's legacy and longstanding career as Dot Cotton on the popular soap.

The one off show had been created in bid to celebrate June's 90th birthday five years ago but given the sad news of her passing the BBC decided to give it one final showing.

Fans flocked beneath the post to offer up their condolences.

"Really hard not to completely love her. A force of nature. RIP dear June," read one comment.

While another found the fact they already had the tribute episode in their archives "creepy".

They said: "Always think its somewhat creepy they've got a programme already lined up in readiness for her sad passing. At least give it a few days in respect for her family and friends."

While others offered up the heart emoji.

June played the role of Dot Cotton on the BBC soap for a groundbreaking 35 years, having took to screens with her first ever BBC debut in 1985.

Earlier today an EastEnders spokesperson said June had been "loved and adored" by all that she worked with.

The announcement read: "There are not enough words to describe how much June was loved and adored by everyone at EastEnders, her loving warmth, wit and great humour will never be forgotten.

"June created one of the most iconic characters in Dot Cotton, not just in soap but in British television, and having appeared in 2884 episodes, June's remarkable performances created some of EastEnders finest moments."

"We send all our love and deepest sympathies to June's family and friends. A very bright light has gone out at EastEnders today but we shall all be raising a sweet sherry in June's memory.

"Rest in peace, our dearest June. You will never be forgotten."