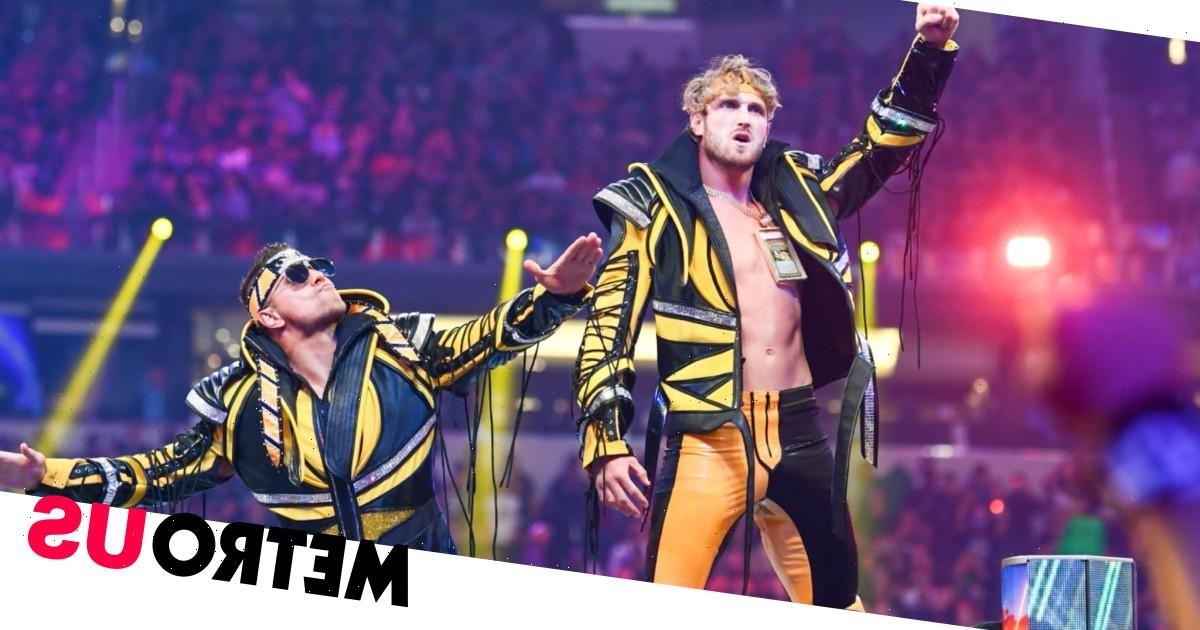 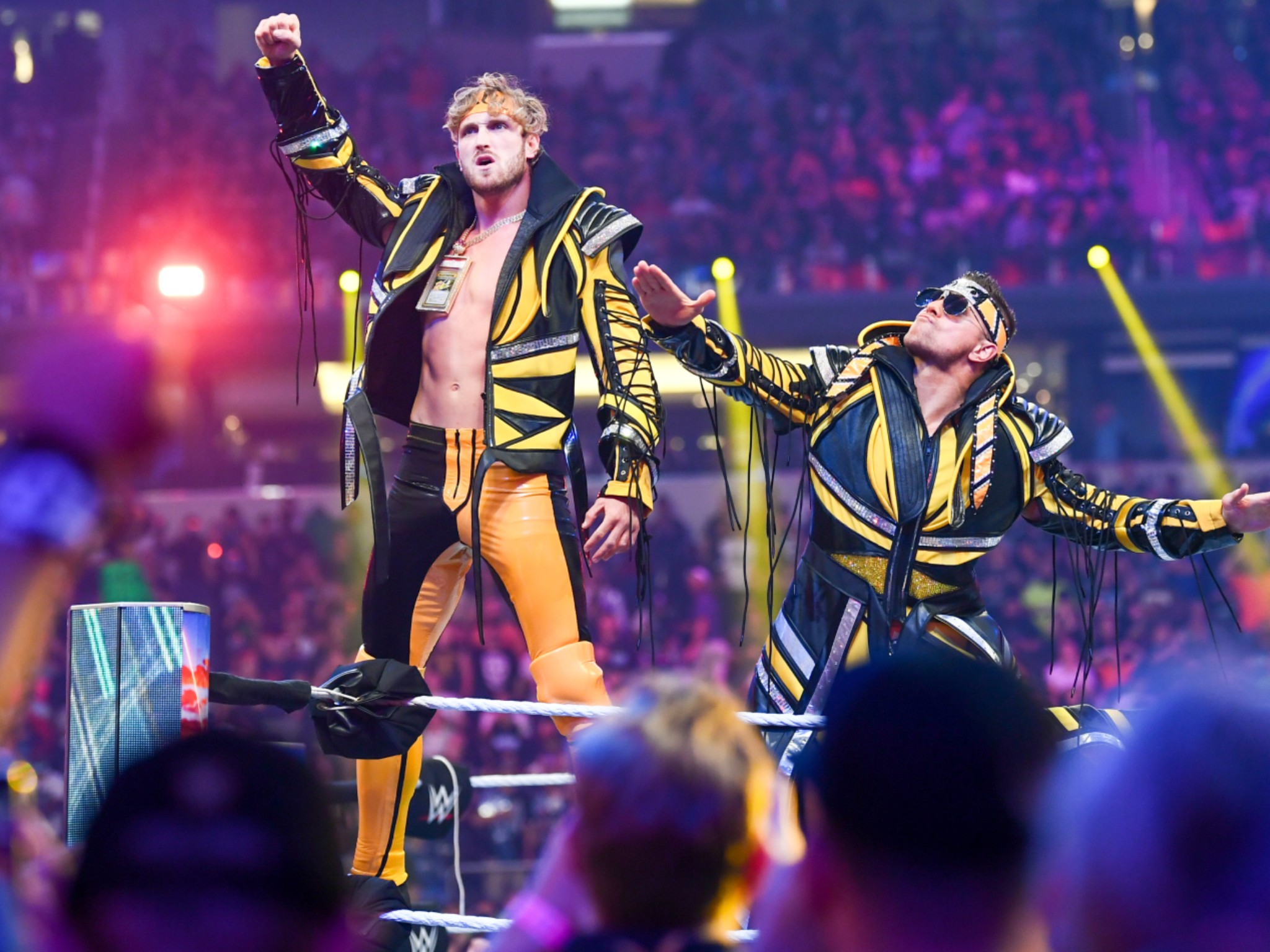 Logan Paul impressed WWE fans with his in-ring debut at WrestleMania 38 and he got himself into phenomenal shape.

The social media megastar teamed up with The Miz to take on Rey and Dominik Mysterio in one of the weekend’s flagship bouts, and he even came out on top as the villains claimed a big win over the father/son duo.

It didn’t all go to plan for Logan on Saturday night with the A-Lister turning on him after the bell and laying him out with a Skull Crushing Finale, seemingly setting the stage for a future match.

Now, the controversial YouTuber – who had clearly worked hard to master the craft – has revealed the incredible work he put in to make sure he also looked the part at WrestleMania.

He shared some before and after pictures showing how he got toned and ended up with a six pack, and we’re impressed!

‘3 day body transformation I did for Wrestlemania,’ he wrote on Twitter. ‘I maintained a regiment of 100 push-ups and 100 sit-ups every day for 3 days in a row. Very happy with the results’.