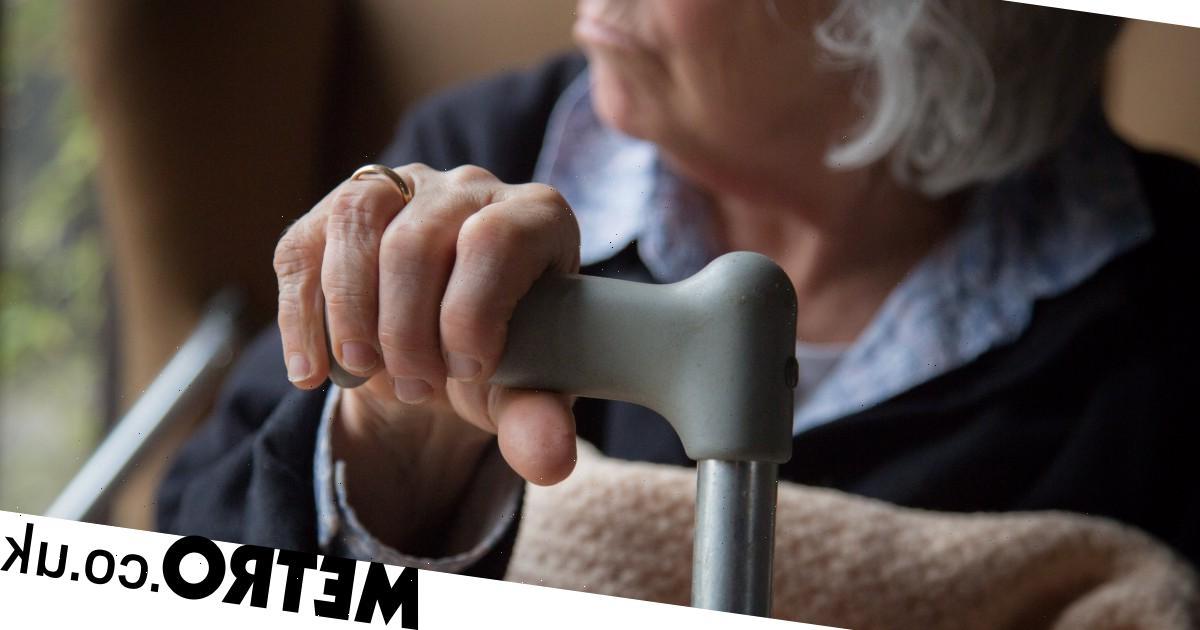 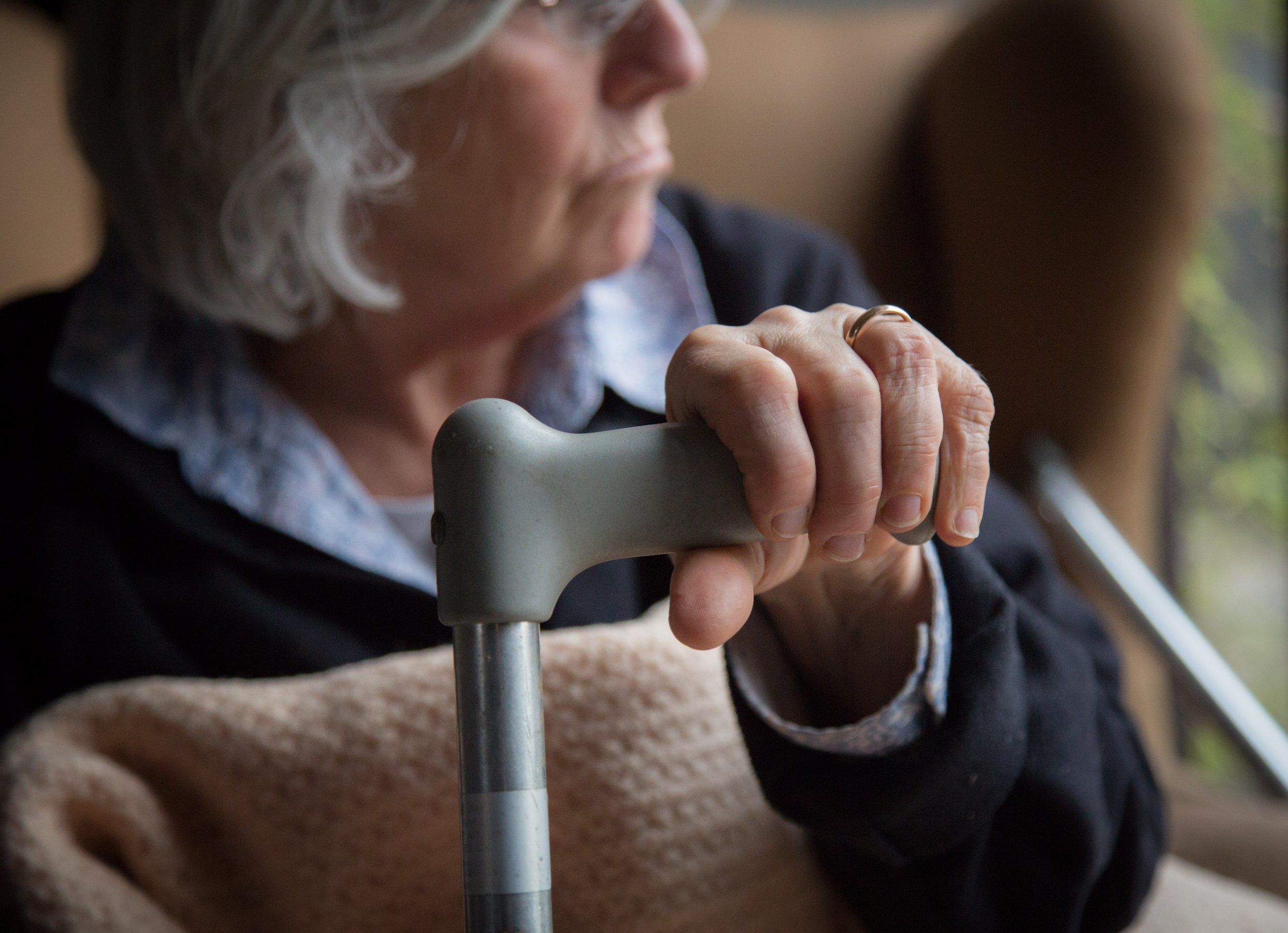 The main risk genes linked to Alzheimer’s disease have been identified by the largest study of its kind, researchers have said.

According to the ‘landmark’ study, the findings indicate new avenues for treatment in a disease that currently has no cure.

Researchers say that in the future, genetic testing may help to identify people who are most at risk of developing the condition before symptoms start to appear.

The new study identified 75 genes linked to a greater risk of developing Alzheimer’s, including 42 new genes not previously implicated in the condition.

‘It provides exciting new targets for therapeutic intervention and advances our ability to develop algorithms to predict who will develop Alzheimer’s in later life.

‘As well as confirming previous findings relating to certain proteins that build up in and around nerve cells as Alzheimer’s disease progresses, the study provides evidence to support a role for inflammation and the immune system in the disease.’

Professor Julie Williams, centre director at the UK Dementia Research Institute at Cardiff University – co-author of the study and leader of the Genetic and Environmental Risk for Alzheimer’s disease consortium, said: ‘This is a landmark study in the field of Alzheimer’s research and is the culmination of 30 years’ work.

‘Genetics has and will continue to help us identify specific disease mechanisms which we can target therapeutically.

‘This piece of work is a major leap forward in our mission to understand Alzheimer’s, and ultimately produce several treatments needed to delay or prevent the disease.’

The largest study of its kind involved researchers analysing the genome – complete set of genetic information – of more than 100,000 people with Alzheimer’s disease and comparing them with over 600,000 healthy individuals to look for differences in their genetic makeup.

Alzheimer’s disease is the most common cause of dementia, a condition that affects more than 850,000 people in the UK.

The next step towards finding treatments for Alzheimer’s is for researchers to focus on the specific risk genes identified in this study and closely examine their role in the dysfunction and death of brain cells.

Based on the results, the researchers also devised a scale to determine how likely it is that patients with cognitive impairment will go on to develop Alzheimer’s disease within three years.

This is not currently intended for use, but researchers hope it will improve the evaluation of new drugs in clinical trials.

In future, the scientists hope the findings can be used to identify people within the population who are at greatest risk of developing Alzheimer’s disease before they start to develop the condition.

The international project was carried out in research centres in eight partner countries including the UK, US, Australia and across Europe.

It was spearheaded by Professor Jean-Charles Lambert, Research Director of Inserm, the French National Institute of Health and Medical Research.

In the UK, the collaboration was co-led by researchers Dr Rebecca Sims and Professor Julie Williams from the UK Dementia Research Institute at Cardiff University, and funded by the Medical Research Council.

The study is published in the journal Nature Genetics.