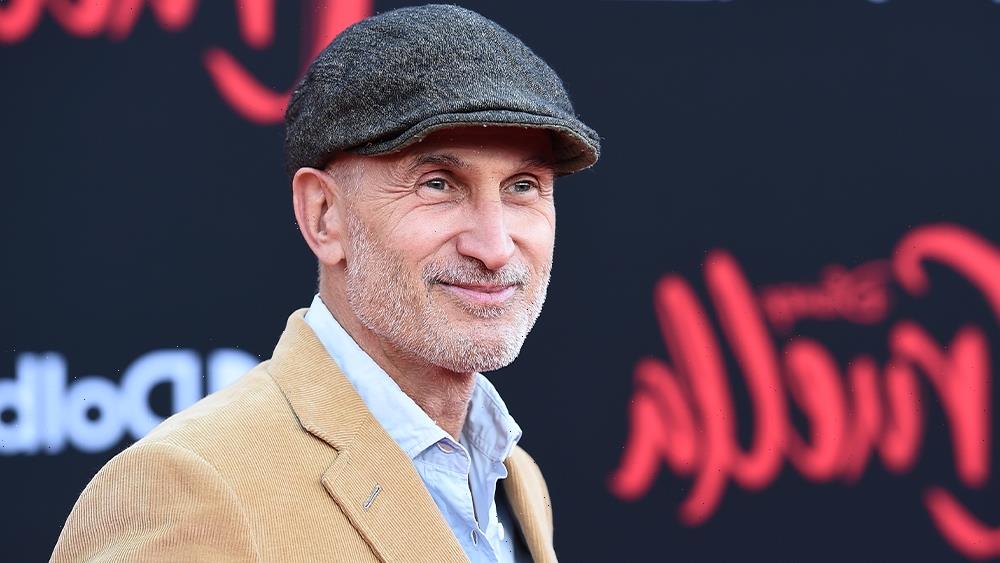 EXCLUSIVE: After helping tell the crazy behind-the-scenes story of the leaked Pamela Anderson and Tommy Lee sex tape in Hulu’s Pam & Tommy, director Craig Gillespie looks to have found another wild true story to adapt for the big screen. Sources tell Deadline that he has signed on to direct MGM’s feature adaptation of New York Times bestselling author Ben Mezrich’s The Antisocial Network.

The book recounts one of the biggest news stories of 2021, about a ragtag group of amateur investors, gamers and Internet trolls who brought Wall Street to its knees by reviving the challenged brick-and-mortal video game retailer GameStop, making it the first so-called meme stock.

MGM landed the rights to Mezrich’s book proposal in January 2021, only a week after the true-life story began taking shape on Wall Street, and quickly made it a priority at the studio by tapping Lauren Schuker Blum & Rebecca Angelo to adapt.

The project brings MGM’s Michael De Luca back together with Mezrich, author of The Accidental Billionaires: The Founding of Facebook, a Tale of Sex, Money, Genius and Betrayal, which was adapted into the Oscar-winning The Social Network that De Luca produced. Aaron Ryder of Ryder Picture Company (RPC) is producing. Kevin Ulrich, Gillespie, Mezrich and Cameron and Tyler Winklevoss will executive produce.

The production is currently slated to begin production late this summer or early fall.

Gillespie has found a knack for taking crazy, real-life stories and giving them the proper cinematic feeling that elevates the stories even further and has the accolades to prove he knows what he’s doing, starting with I, Tonya, which told the true life story of infamous figure skater Tonya Harding. The film earned multiple Oscar nominations including a Best Actress nom for Margot Robbie who played Harding and an Oscar victory for Allison Janney, who played Harding’s mother.

He also recently helmed several episodes of Pam & Tommy, which tells the insane story of how Anderson and Lee’s sex tape was stolen and put online for the whole world to see. That has also earned strong reviews and should be a player in this year’s Emmy battle for limited series.

Gillespie also directed the Disney pic Cruella starring Emma Stone as the infamous Disney villain Cruella de Vil, which brought home more than $200 million at the box office. The studio was so happy with the results that they are bringing back Gillespie and Stone for a sequel.

Gillespie is represented by UTA.