Despite the Grammy snub for Best Pop Duo/Group Performance, ARMYs took to social media, sharing their support for BTS and their Grammy Award performance of “Butter.”

They’re the world’s biggest band, releasing songs “Permission to Dance” and “Butter” in 2021. They collaborated with Coldplay for “My Universe” and took home several awards at the American Music Awards. BTS also appeared at the 2022 Grammy Awards.

BTS earned their first Grammy nomination for 2020’s “Dynamite,” with the K-pop group snagging a nomination in the same category for their 2021 release “Butter.” Although this song didn’t win the Grammy Award for Best Pop Duo/Group Performance, this K-pop group took to the stage to perform a spy-inspired version of their hit. 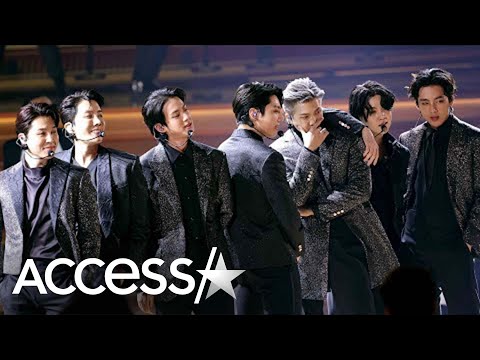 Despite the Grammy snub, most ARMYs commended BTS on this new version of “Butter,” its dance break, and its new spy theme.

“I know we’re all sad they didn’t win, but the performance they pulled off last night was nothing short of a miracle,” one Reddit user noted. “Between COVID and emergency surgeries and making it to Vegas at that last possible minute, the fact that it all came together so beautifully is AMAZING! They really should be giving themselves mad props!!”

Just days before the Grammy performance, both J-Hope and Jungkook tested positive for COVID, with the artists sharing their quarantine experience with Instagram followers. The youngest member of the group, Jungkook, was cleared to perform just hours ahead of the ceremony.

After injuring his finger, BTS’ oldest member, Jin, underwent surgery days before the Grammys. As a result, this singer sat at the control center while the other BTS members danced and acted as spies. Despite the complications, BTS’ “Butter” was dubbed one of the best moments of the award ceremony. 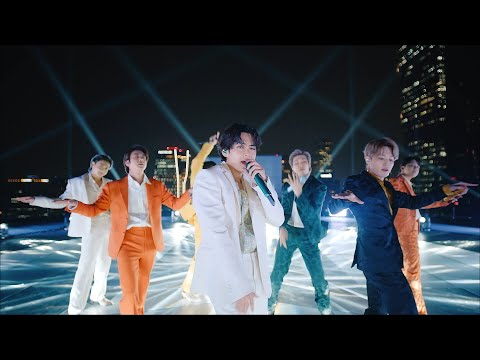 Some fans called BTS’ ‘Butter’ ‘a different level of performance’

Of course, BTS is known for their showstopping live performances, even turning other award shows into BTS concerts with the support of fans.

“My favorite part about their performance is how they basically showed the music industry tonight that while everyone in the show may be understandably acknowledged for their work, they still have a lot to learn from someone like BTS who still don’t get the same ‘prestigious’ recognition that they do,” another Reddit user noted. “…They’re just at a different level of performance.”

“No, they didn’t take home a trophy, but against everything that life threw at them, all 7 of them walked the red carpet looking fine…,” another Reddit user said. “Their performance blew everyone out of the water. They got to celebrate a night of music with their industry peers whom they haven’t seen in 2 years. If someone didn’t know about BTS before tonight, they definitely do now.”

This K-pop group has not yet announced a comeback, although some ARMYs expect more live performances from BTS in 2022. Music by the band, including their Grammy-nominated single “Butter,” is available on most major streaming platforms.