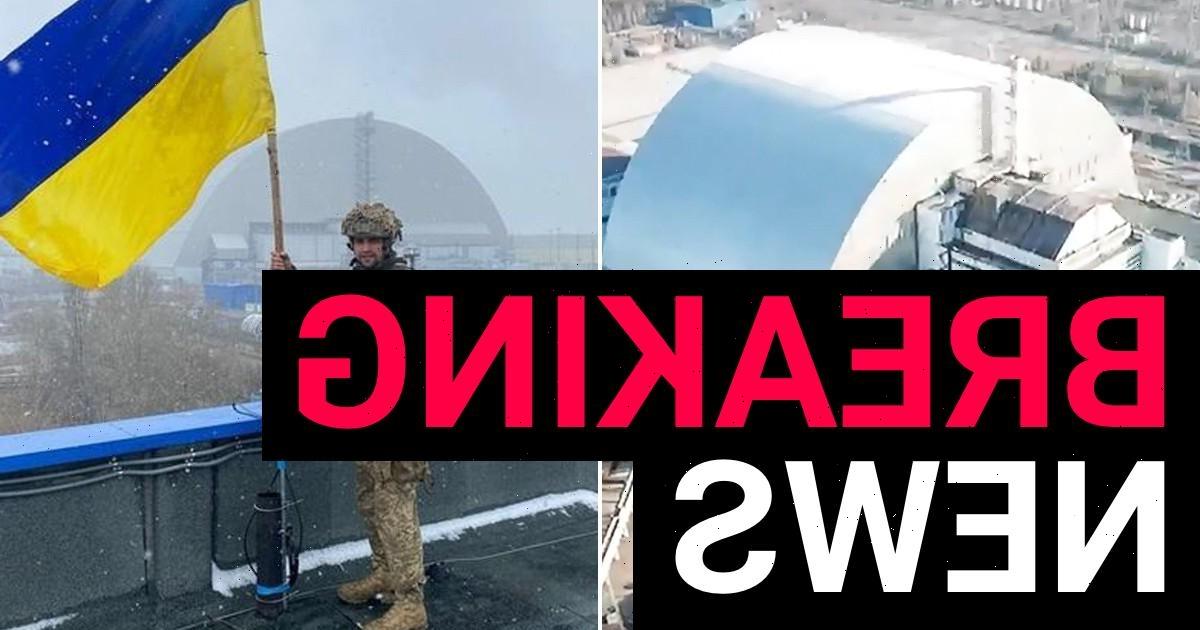 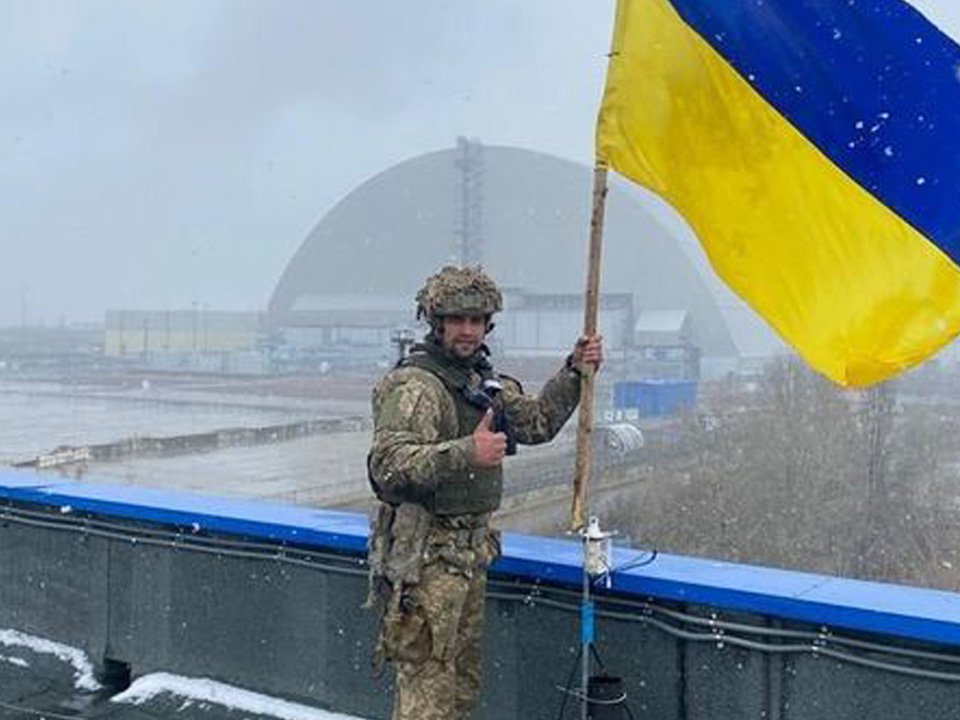 A Ukrainian soldier has been pictured at Chernobyl for the first time since it was retaken from Russia.

The nuclear power plant and the northern Pripyat region were taken over by Putin’s forces within days of the invasion in February.

Several weeks later, Moscow ordered a retreat to the east, prompting the liberation of regions across the country.

Ukraine’s defence ministry posted this morning: ‘Yes, today on April 03, the units of the Armed Forces of Ukraine took control of the district of Pripyat and the area of the State Border of Ukraine with the Republic of Belarus.

‘We continue to perform combat duties! Together to victory! Glory to the DSHW! Glory to Ukraine!’

Russia’s retreat came days after claims that dozens of their soldiers had fallen ill with ‘acute radiation sickness’ at the site.

An employee at the Ukrainian state agency overseeing the exclusion zone said ‘irradiated’ Russian soldiers were being taken away by the bus load to a clinic in Belarus for treatment.

This is a breaking news story, more to follow soon… Check back shortly for further updates.