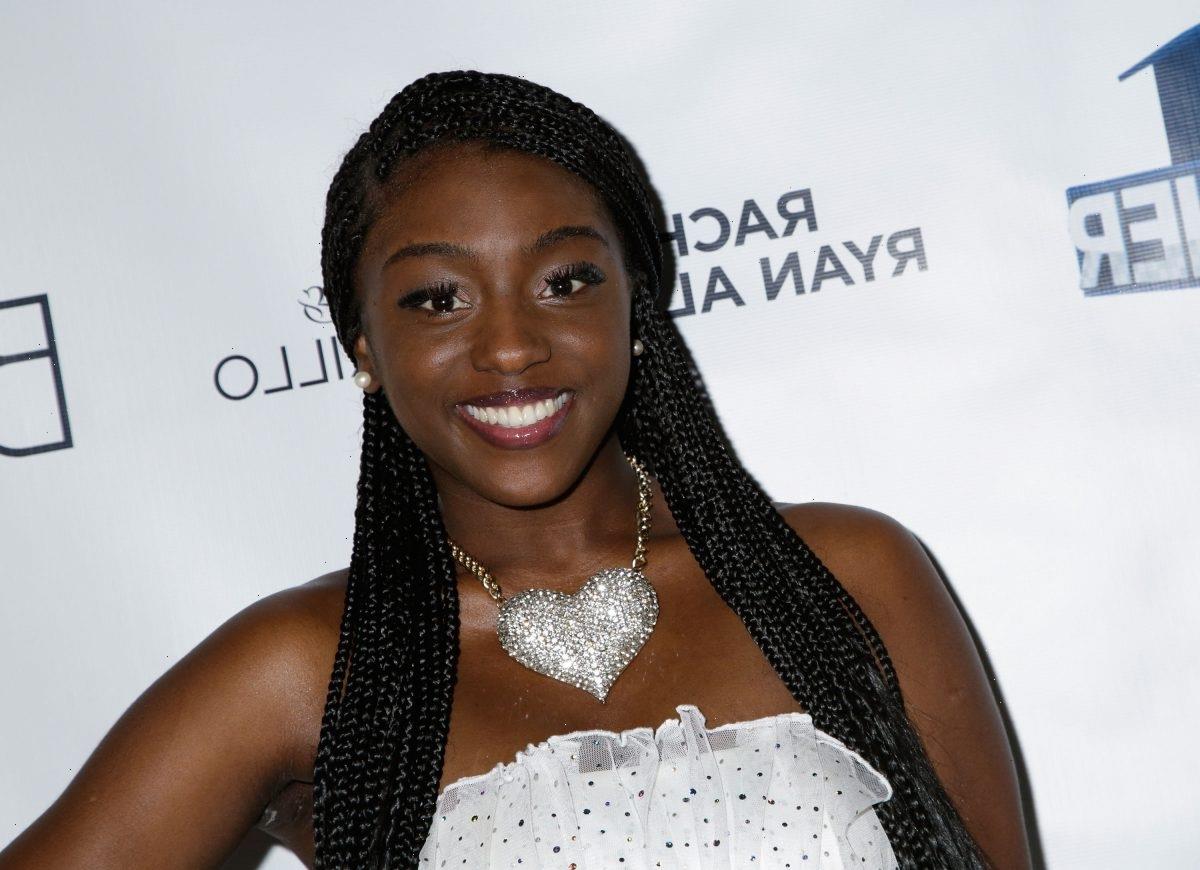 Known for her time competing on CBS’ Big Brother and MTV’s The Challenge, popular reality star Da’Vonne Rogers promised fans would see another side of her in this upcoming season of the dating series Ex on the Beach. Even though she likely won’t compete on Big Brother again, Rogers hasn’t completely ruled out a return to The Challenge.

During an April 2022 interview with Pop Culture, Da’Vonne Rogers joked about why she agreed to appear on MTV’s Ex on the Beach.

The fan-favorite claimed she joined the cast because it’s not a competition show and noted viewers are used to seeing “one side” of her.

However, in the dating series, the California native pointed out that fans will see the “vulnerable” parts of her that she admittedly usually keeps to herself, something she believes people will value.

When asked if she would compete on Big Brother for the fourth time, Rogers immediately shut it down. But, the 33-year-old revealed she might return for a future season of The Challenge despite previously claiming she wouldn’t, noting she’s “got a little itch.”

In 2015, the California-based acting coach debuted on Big Brother 17. Although her personality made for great Live Feeds, her multiple run-ins with several houseguests made her an early target, and she was evicted in Week 2.

Her brief time in the house spawned several memes, and she became a fan favorite who was brought back for the following season. Rogers played a more high-profile game which played a part in her Week 6 blindside.

She returned for a third, and likely final time, for season 22’s All Stars (2020), forming a close and public alliance with her “untouchable,” Bayleigh Dayton.

Following her ally’s eviction, Rogers, on the outs of a dominating group of six, unknowingly gave herself another week with her first competition win. However, she was voted out in Week 7, becoming the second member of the jury. On finale night, viewers voted her America’s Favorite Houseguest.

She went on to compete in two seasons of ‘The Challenge’

During Big Brother 18 (2016), she orchestrated Jozea Flores’ early elimination, believing he would target her at some point. However, he insisted the whole thing was an unfortunate mix-up.

Rivals at the time, the two partnered for The Challenge: Final Reckoning (2018) but became the first pair eliminated. Even so, they won two redemption battles, earning their way back into the game twice before a third knocked them out of the running altogether.

She returned for War of the Worlds (2019) and teamed up with UK native Stephen Bear. The popular contestant had another decent showing, defeating a total of three competitors in elimination rounds before getting sent home shortly before the finals.

Fans have wanted Rogers to return for another season, but she reportedly has denied the availability calls from producers. Ex on the Beach airs Thursdays on MTV.