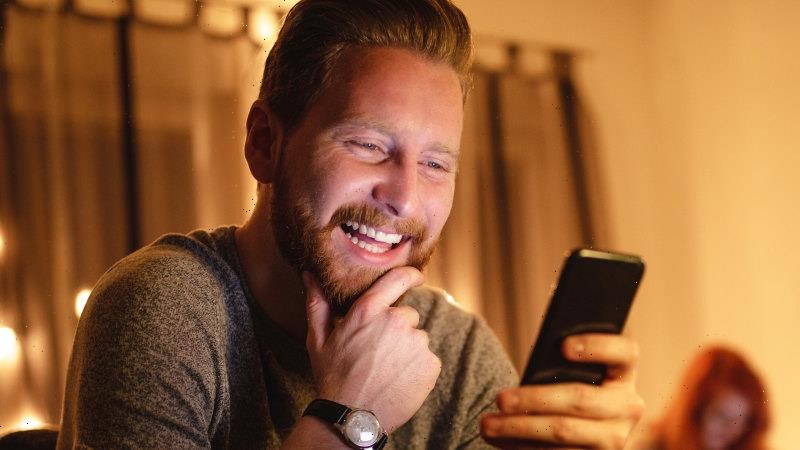 Nearly 200,000 Australian children under the age of 15 live in families where their parents engage in risky gambling, including nearly 60,000 who are exposed to the most severe problem gambling.

That’s the finding of a landmark study by researchers at the Australian National University, which found nearly 4 per cent of Australian children have parents who are moderate-risk or problem gamblers. 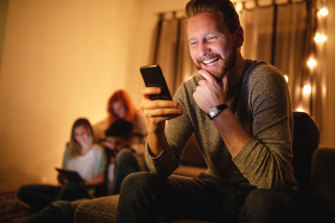 Lead author Aino Suomi, director of the ANU Centre for Gambling Research, said this was significant because previous research showed children suffered significant harm from being exposed to parental gambling at both moderate-risk and problem levels.

“We knew the harm, but we didn’t know the extent of it,” Dr Suomi said. “This tells us that we need to pay more attention to families where there are children and a gambling problem because the parents obviously need help, but the children independently also require a response from a public health perspective.”

Dr Suomi said the response required both educating the public and targeted intervention to children at risk or already suffering harm, similar to initiatives that address parental substance abuse.

The study found 1.1 per cent of children under the age of 15 were exposed to parental problem gambling and 2.8 per cent to parental moderate-risk gambling.

Dr Suomi said this was higher than expected, given only 0.7 per cent of adults are problem gamblers and 2 per cent engage in moderate-risk gambling, and rates are even lower for adults with dependent children. She said the discrepancy is because children have two parents and can be exposed through either parent.

Problem gambling is considered a mental health disorder or addiction.

The ANU analysis used figures from the 2018 Household, Income and Labour Dynamics in Australia (HILDA) Survey, a nationally representative survey with a sample size of 18,406, including 4831 households with children under the age of 15.

The research also suggests nearly half a million children are exposed to parental gambling at low-risk levels. Nine out of 10 adults do not engage in risky gambling at all.

The harms include financial stress, psychological distress, and damaged relationships, as well as child welfare concerns such as neglect, poor nutrition, and various forms of family violence including child abuse.

“There’s a quite a high correlation between family violence and gambling, so these families face high levels of conflict and kids witness violence between parents and are also more likely to be victims of child abuse,” Dr Suomi said.

“There’s also intergenerational transmission of gambling problems – kids of problem gamblers are at heightened risk of becoming gamblers themselves.”

Dr Suomi said the paper published in Addictive Behaviours did not look at the method of gambling, but other research showed parents tended to favour online gambling through their smartphones, though there was also evidence some parents were leaving their children at home to gamble at venues with pokie machines.

A study published last year by Gambling Research Australia shows problem gambling has doubled in the past decade, despite fewer people gambling overall, meaning the industry is making more money from a smaller group of people.

This trend is associated with the rising popularity of online gambling, with online gamblers twice as likely to be at risk of problem gambling as other gamblers.

There is some evidence that online gambling grew as a problem during the COVID-19 pandemic, though some people who gamble in person cut back with the closure of venues under lockdowns. Dr Suomi said more evidence about the impact of COVID on gambling would come from the 2022 HILDA survey.

Jacqueline Small, a paediatrician and president-elect of the Royal Australasian College of Physicians, said the research raised significant issues about the health and wellbeing of children that should be considered in health and social policy.

The college has a Kids COVID Catch Up campaign, calling for the federal government to appoint a national chief paediatrician and set up a kids recovery taskforce.