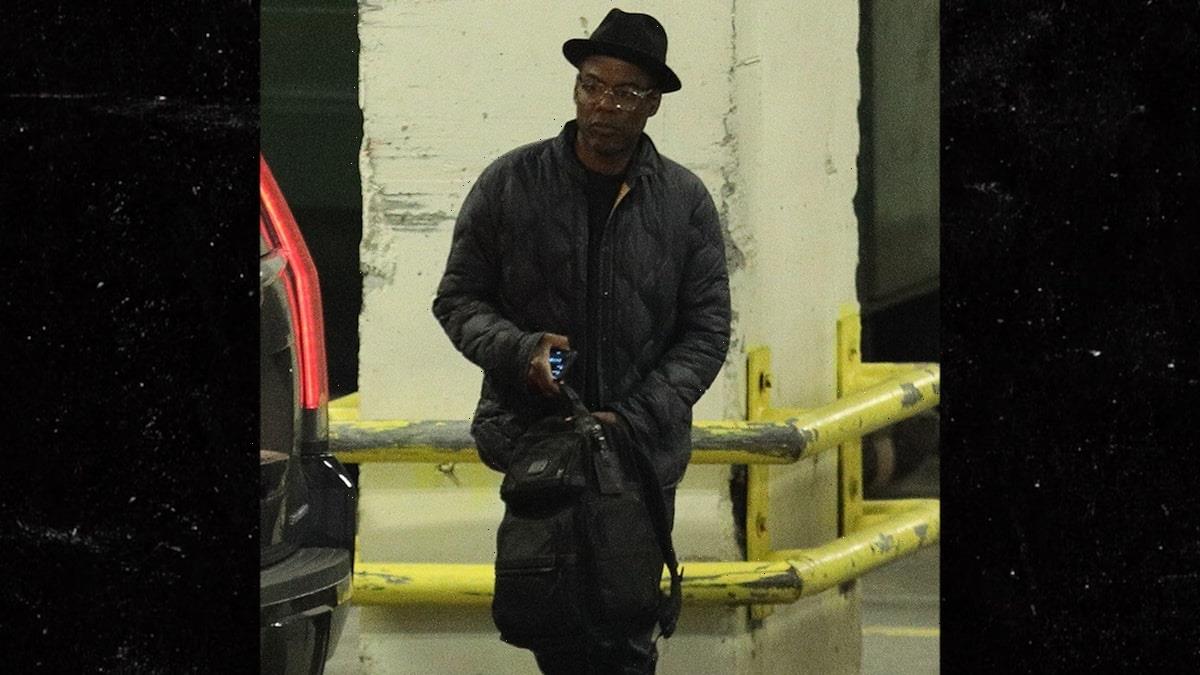 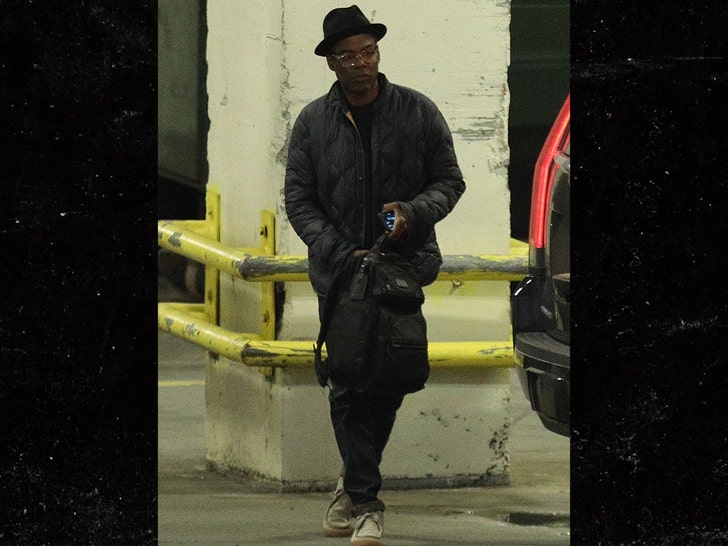 Chris Rock had another sold-out performance Friday night in Boston, and he left without a trace of emotion, and probably for good reason.

Chris looked stoic as he booked it out of the Wilbur Theater. No way to read his reaction to Will Smith resigning from the Motion Pic Academy. As we’ve been reporting, Chris has largely avoided the post-slap drama, and based on what we know from our Chris sources it’s highly likely he didn’t even know Will resigned. 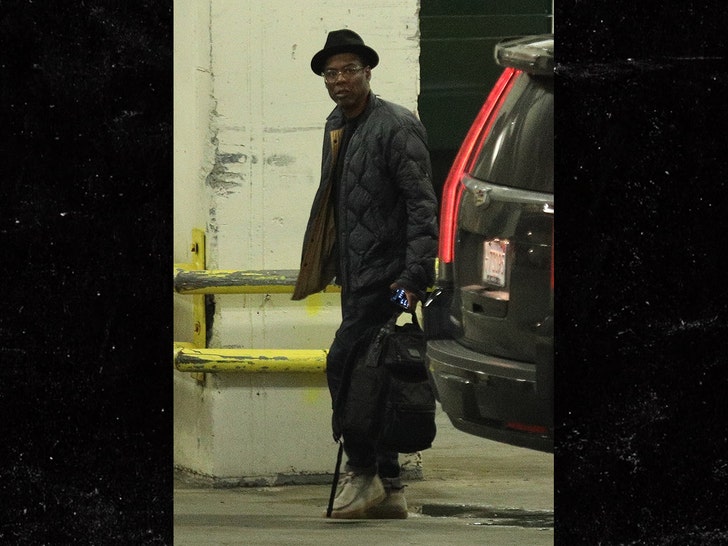 Will is sticking to his routine … not letting the slap hijack his comedy act. Fans undeniably wanted to hear from him, but Chris says he’ll probably address it later and warned it will be serious and funny. 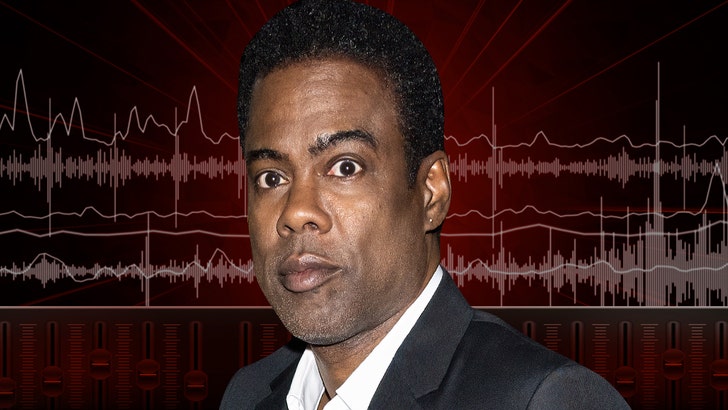 TMZ broke the story … multiple sources connected to Chris told us Oscar producer Will Packer was lying when he said Chris told him he did not want Will Smith booted from the Oscars. Packer made it seem that’s what convinced the Academy to allow Will to stay. Our sources say the ONLY thing Chris said was he did not want Will arrested and he just wanted to leave.

Also as we reported, Chris and Will have not spoken since the slap and Chris has not publicly or privately accepted Will’s apology to him. Chris’ brother, Tony Rock, said the mea culpa didn’t cut it.