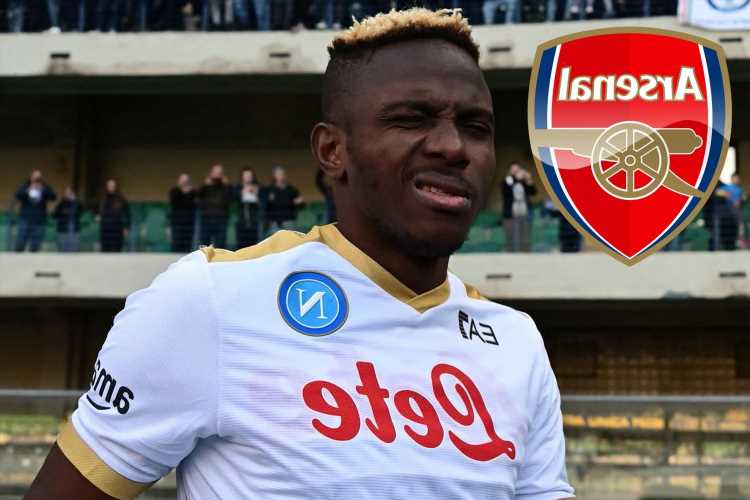 The Gunners are desperately in need of attacking reinforcements once the transfer window re-opens at the end of the season. 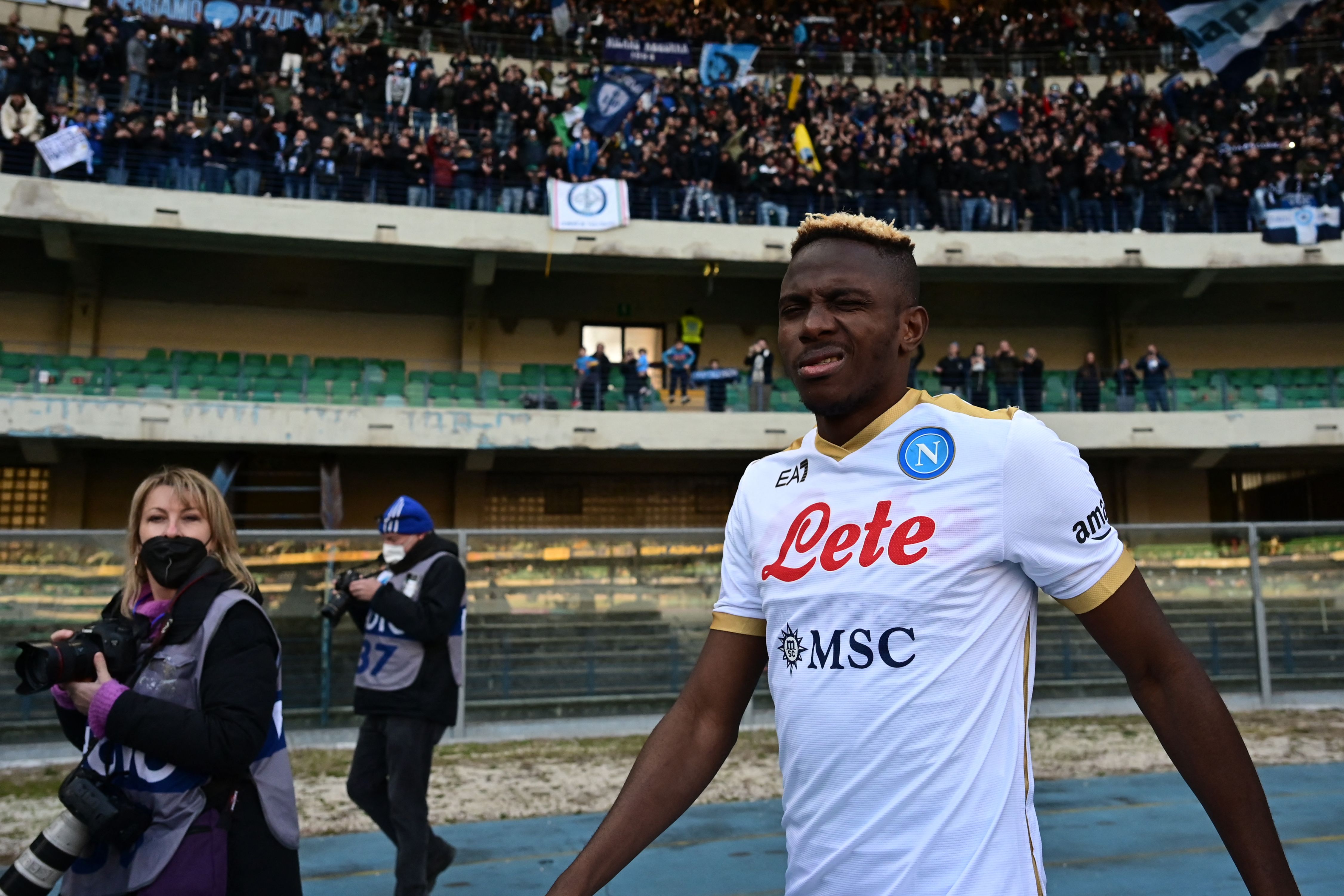 Pierre-Emerick Aubameyang was allowed to leave for nothing in January as he headed to Barcelona.

However, both of them are out of contract in June and look set to depart.

That has left Arsenal searching high and wide for new forwards ahead of the next campaign. 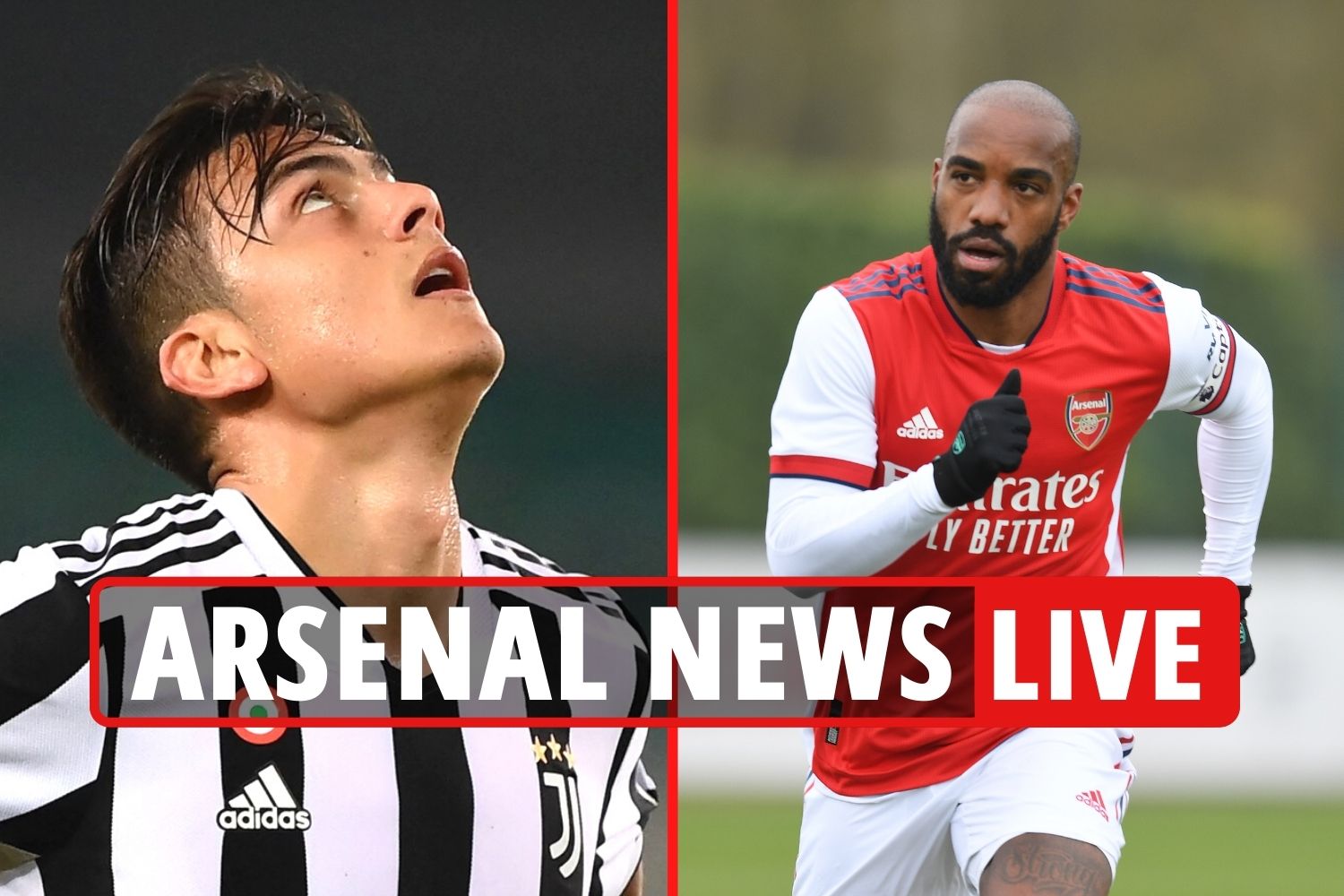 Now CBS Sports claims that Osimhen has been added to their five-man transfer wishlist.

The Nigerian striker has been linked with a move away from Napoli in the summer following another impressive season.

After scoring ten goals in his opening campaign in Italy, the 23-year-old has chipped in with 15 goals and four assists in 25 games in all competitions this term.

But he is not the only forward that the Gunners are considering a move for.

Everton’s Dominic Calvert-Lewin and Real Sociedad’s Alexander Isak are both high on their wanted list.

As is Lautaro Martinez from Inter Milan.

And Lille star Jonathan David is now also believed to be interesting them, according to this latest report.