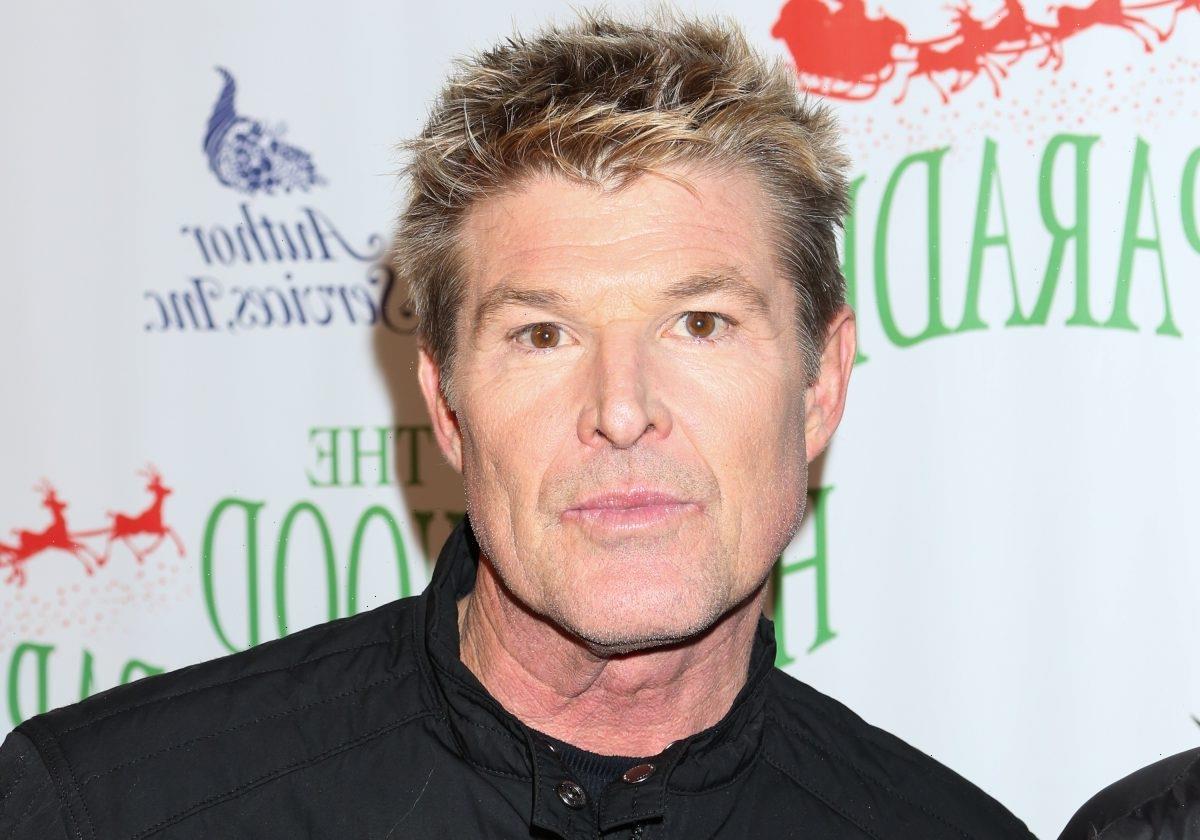 The Bold and the Beautiful character Thorne Forrester (Winsor Harmon) is a prominent member of the Forrester family. Eric and Stephanie Forrester’s (John McCook and Susan Flannery) youngest son has been featured in many storylines since 1987. Many actors have played the role, yet Harmon’s portrayal wowed fans. Recently, the actor reprised the role for a special anniversary episode.

Harmon portrayed Thorne on The Bold and the Beautiful from 1996 to 2016. It’d been over five years since the actor was on the show, and when producers asked him to return for a guest stint, he couldn’t resist. On March 25th, the show celebrated its 35th anniversary with a special standalone episode about Brooke Logan (Katherine Kelly Lang). The episode had Brooke dreaming about the five loves of her life, including Thorne.

While fans were ecstatic to see Thorne, Harmon admitted he was anxious about being back at work. In an interview with Soaps.com, the actor explained his jitters while filming with Lang. “As we started to film, I said, ‘I don’t know why, but I’m nervous!’ She laughed and said I’d be fine, and we started to shoot. We’ve always had great chemistry because we’re friends off the set.”

Thorne Forrester’s relationship with Brooke Logan was a huge storyline

As a member of the Forrester family, Thorne’s been at the center of many plots on The Bold and the Beautiful. Most of the time, his love life is the focus. His past romances include marriages to Macy Alexander (Bobbie Eakes) and Darla Einstein (Schae Harrison). But his relationship with Brooke created a stir.

Thorne and Brooke’s relationship was met with disapproval from his family, mainly Stephanie. Thorne and Brooke’s love never wavered despite attempts to break them up. The two finally marry, with Stephanie walking Brooke down the aisle. However, their marriage doesn’t last long.

Thorne is devastated to overhear Brooke reveal to Deacon Sharpe (Sean Kanan) that she still loves Ridge. Brooke tries to smooth things over with Thorne, but he walks out on her. Although Brooke and Thorne divorce, the two remain friends.

Will Winsor Harmon return to the show?

The Bold and the Beautiful fans were happy to see Winsor back as Thorne. Many viewers are hopeful Thorne will come back permanently to reunite with Brooke or become Taylor Hayes’ (Krista Allen) new love interest. If the show does decide to bring back Thorne, they might have to find another actor.

While Harmon enjoyed seeing his old castmates, he has no intention of returning full-time. “I’m at a place now where I really like my life. I’ve shot four independent films and have other projects to keep me busy, but for the most part, I’m enjoying my life.”

So it looks like Harmon won’t be reprising his role as Thorne permanently. But fans aren’t ruling out a Thorne return even if Harmon isn’t playing the character.