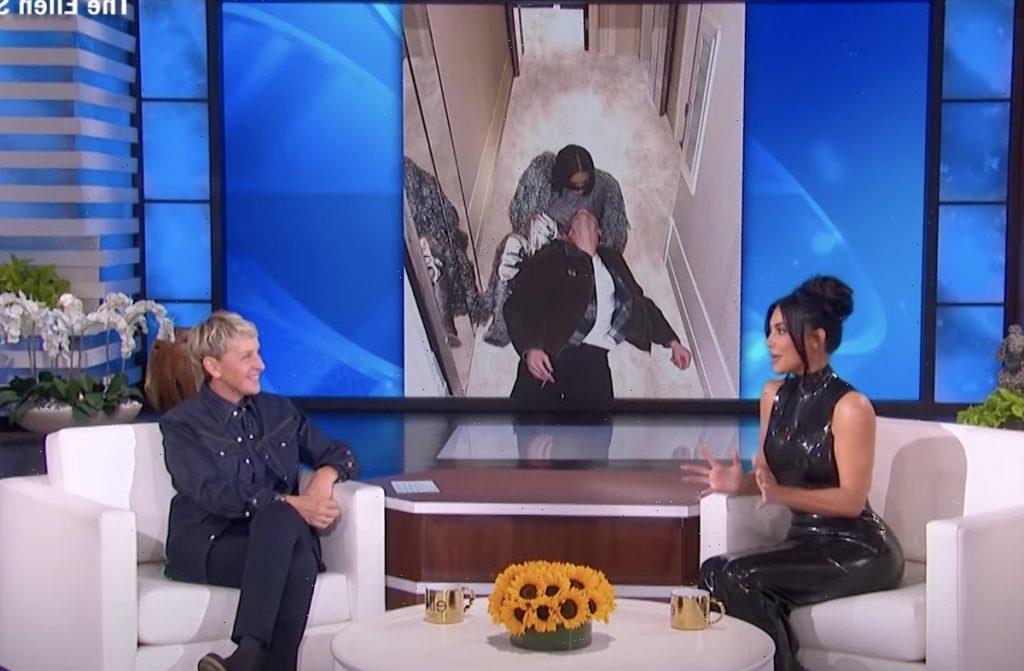 Kim Kardashian is having little trouble moving on from her tumultuous marriage to Kanye “Ye” West. While the rap mogul seems to be having a difficult time coping with the split, Kardashian publicly presents herself as quietly moving on. Characteristically, the 41-year-old doesn’t say much about her personal life, leaving it to pop-culture observers to piece things together.

Kardashian’s new relationship with comedian and Saturday Night Live star Pete Davidson started as a rumor. Recently, she made it official via coy Instagram posts — essentially Easter egg-laden pictures on social media. You’d better believe fans will read more deeply into these posts than the couple ever intended.

Davidson and Kardashian had obvious chemistry during the reality star’s hosting duties on SNL. Page Six reports that the pair were seen holding hands days later, kicking off dating rumors. Neither would confirm nor deny their relationship for months. Sources even reported to gossip pages that the two definitely weren’t official.

By November 2021, far too many pictures of the two had emerged. They made their relationship official in a surprising way — wearing matching pajamas on Flavor Flav’s Instagram account. But Davidson wouldn’t refer to the Keeping Up With the Kardashians star as his girlfriend until a few months later, in February 2022.

Unfortunately, this sent West — who had, up to this point, been relatively relaxed about his divorce — into a downward spiral. Since that moment, the rapper has spent much of his time attacking Davidson on social media, while generally leaving Kardashian out of it. Ever the master of gossip columns, her response has been to simply avoid responding at all.

Instead of getting into a dustup with her ex, Kardashian is going increasingly public with Davidson. She isn’t doing long interviews about her new relationship; instead, she lets her carefully curated Instagram feed do the talking. Recently, she posted an interesting two photo set on her Instagram account. It’s clearly designed to get people talking. So let’s talk about it!

The second photo, in particular, is where all the juiciest hints lie. Davidson is fully prostrate, while Kardashian is sitting upwards, cradling him. It simultaneously reads as vulnerable, and if you really want to read into it, worshipful.

It almost has a deliberately nurturing yet dominant vibe, if one wants to get psychoanalytical about a celebrity’s social media. And hey, we’re talking about Kim here; she knows what she’s doing. If anyone is willing to assert their objective dominance, in terms of both fame and fortune, over someone who is popular in his own right, she’s the one to do it.

Kim Kardashian carefully curates every public-facing aspect of her life, including Pete Davidson

Davidson has long been a recurring name in celebrity relationships. He’s been paired with a who’s who of Hollywood actors and pop stars. But unlike Kardashian, he usually doesn’t try to control the narrative around his time spent with people like Kate Beckinsale or Margaret Qualley. Generally, you see a run of paparazzi shots of the comedian and a celebrity partner — until you don’t.

So let’s take one more armchair psychology dive into the mind of Kardashian, in contrast. Yahoo! reports that the viral photoset described above was doctored. The photo first appeared on her Twitter account, in a now-deleted post. It had an entirely different style of patterned carpeting.

This look isn’t part of Kardashian’s chosen Instagram aesthetic. The same plush monochromatic carpeting appears in most of her photos on the account, apparently the product of a specific style she intends to project. So she went back and changed it for the photo’s premiere on her main social media outlet.

When too many people noticed the change, she even doubled back and deleted the original Twitter post. This is the level of thought she puts into her social media presence, which makes it somewhat less silly to dive into the minute meanings hidden within each thing she posts. When Kardashian opens up, she shows us all exactly what she wants us to see, down to the smallest detail.