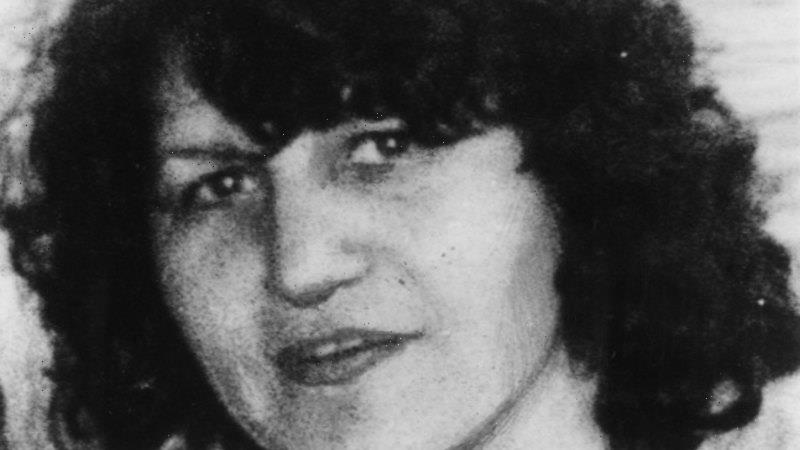 The 1980 murder of Melbourne woman Maria James remains unsolved, after a coroner couldn’t rule with certainty over any of at least four men who were each suspected of killing the mother-of-two behind her bookshop.

Ms James’ body was found in her home behind her second-hand bookshop in Thornbury on June 17, 1980, by her ex-husband, who had been on the telephone with her and rushed to her home after hearing two screams during her interaction with someone inside her shop. Ms James was stabbed 68 times. 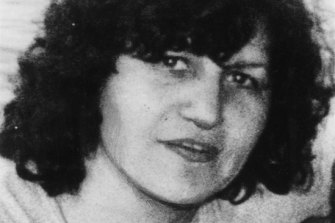 Police nominated a handful of people of interest, including the local priest Anthony Bongiorno and local butcher Peter Keogh, who, the Coroners Court heard, both had the opportunity to attack Ms James, knew she would have been alone during the day and had weak alibis.

In 2013, Ms James’ son, Adam, disclosed that Father Bongiorno abused him as a child and evidence emerged that Ms James planned to confront the priest on the day she was killed. A witness later told police he saw a priest with blood on his hands and face on the day.

Several people contacted police over concerns Keogh killed Ms James given his history of violence towards women, that he lived and worked in the area and that he made references to other people in the years afterwards about Ms James’ murder.

Deputy state coroner Caitlin English on Thursday said both Father Bongiorno and Keogh – both now dead – remained “significant” people of interest in the murder, but could not say with certainty that either man murdered Ms James, so delivered an open finding into her death.

The coroner’s ruling means Ms James’ sons, Mark and Adam – who were respectively aged 13 and 11 when their mother died – are yet to get the closure they have pursued for more than four decades.

But Ms English was critical of the police investigation at the time. She said officers were too quick to eliminate people as potential suspects, didn’t apply enough scrutiny to some suspects’ alibis and failed to follow potential leads of inquiry. However, the investigation was “swamped” by a deluge of information provided by the public in the days after Ms James was murdered, when the state government of the time posted a $50,000 reward for information.

Ms English said the greatest failing in the investigation, was over the handling of key forensic evidence.

The inquest heard Ms James’ clothing and two pillowcases from her bedroom went missing, a blood-stained quilt also went missing and was not found again for over a decade, and other exhibits might have been contaminated by a pillow from an another – unrelated – unrelated murder case that was grouped in with evidence from Ms James’ home.