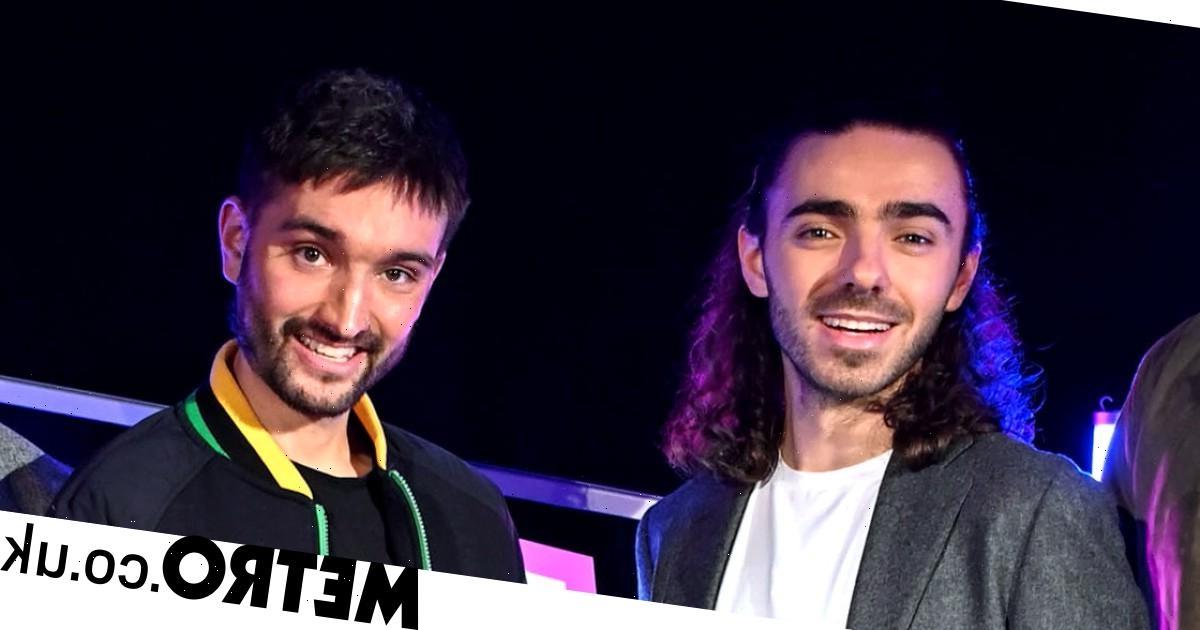 The Wanted star Nathan Sykes has said his ‘life will never be the same’ following the death of his beloved bandmate Tom Parker.

Parker died on Wednesday at the age of 33 following a well-documented battle with brain cancer. He was surrounded by his family, including wife Kelsey, and his Wanted bandmates Sykes, Max George, Jay McGuinness and Siva Kaneswaran.

Sykes took to Twitter on Thursday to share a throwback video of the group performing during one of their last tour shows in Liverpool earlier this month.

In the clip, the boys can be seen surrounding Parker on stage as he sat on a chair, singing their 2012 single Gold Forever.

Paying tribute to his late friend, Sykes wrote in the caption: ‘I can’t begin to express how I feel right now. This video was taken during our last performance together in Liverpool just 2 weeks ago that will stay with me forever.

“I wasn’t sure if I was going to share this video but I thought that some of you may take comfort in seeing so much joy in one place with a few additions that have definitely made me feel all kinds of emotions today. 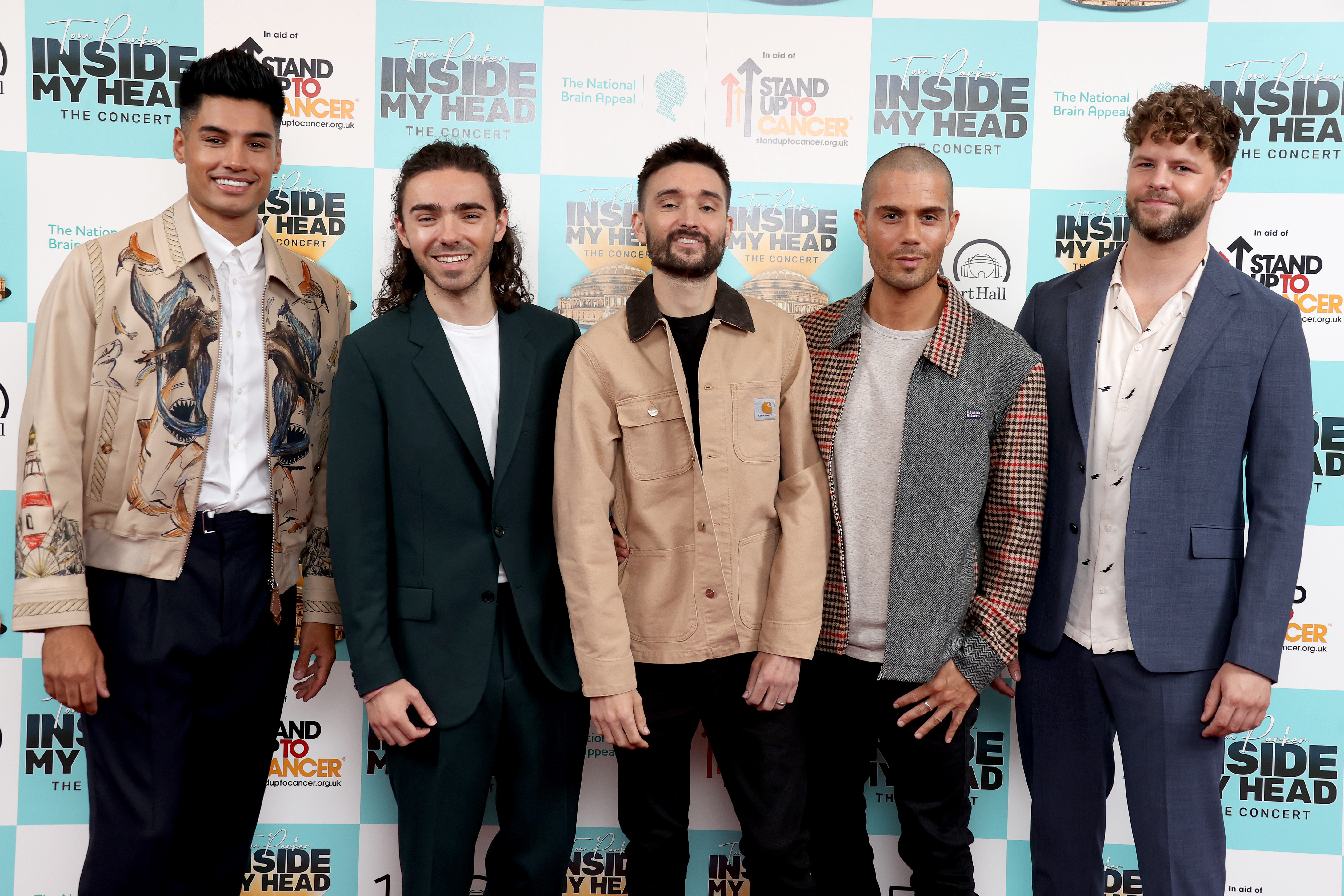 “Tom was the most passionate, funny, driven and inspiring person you could wish to meet and I’m so grateful that I was given the honour of being a part of his journey, and even more grateful I can call him my friend as well as one of four brothers.

“He was the reason that the band came back together and the last 6 months have been the greatest pleasure of my life.’

He concluded poignantly: ‘Our lives will never be the same. Thank you Tom for bringing your light to the world. I hope we meet again one day, rest well, brother.’

Parker’s wife Kelsey shared the video in Instagram stories with the caption: ‘Doing what he loved until the very end. How can you be that amazing.’

Tributes have continued to pour in for Parker, with Ed Sheeran, Liam Payne and Take That’s Howard Donald among those to express their sadness over his death.

His Wanted bandmate Kaneswaran also shared a heartfelt Instagram post, and wrote: ‘Hey Tom, hope you’re having a blast up there.

‘I am so grateful that I had a chance to witness your true courage. It has been a pleasure of my life Tommy Boy.

‘Thank you for letting us see you light up the world. Talk to you soon and see you later. Love you brother.’

Parker was diagnosed with an inoperable brain tumour in 2020 and spent the next 17 months raising awareness for the disease, after discovering that little funds were donated to research in that area.

He is survived by wife Kelsey and their two children, Aurelia, two, and Bodhi, one.