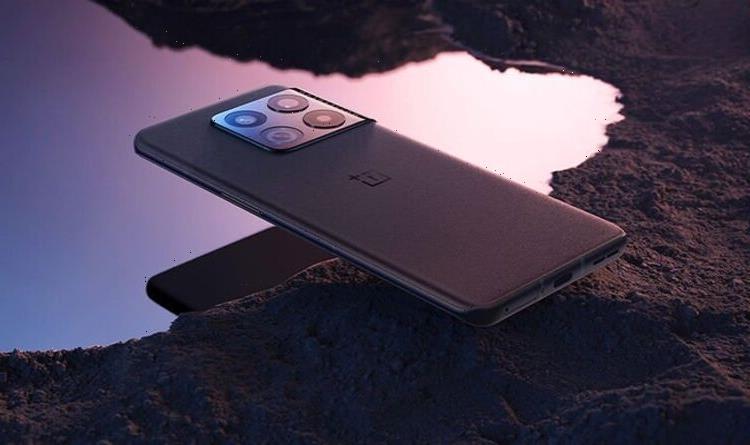 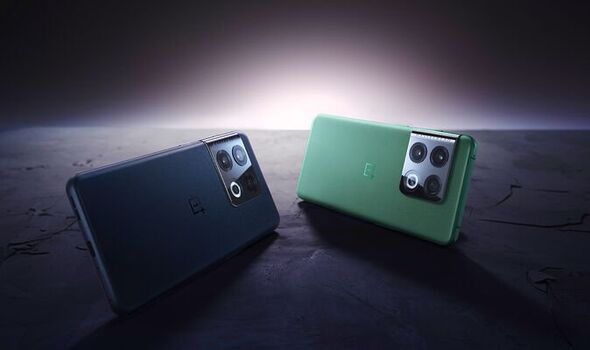 OnePlus has unveiled its latest flagship smartphone, OnePlus 10 Pro 5G, with a new triple-camera system co-engineered by prestigious photography brand Hasselblad, superfast 5G downloads, and a high refresh-rate display. If that sounds at all familiar, it’s likely because the handset was announced back in January, although it was only available to buy in China at the time.

But that’s all changed. OnePlus 10 Pro 5G is now coming to India, North America, Europe, and the UK. Prices start from £799 for a OnePlus 10 Pro 5G with 8GB of RAM and 128GB of built-in storage in the Volcanic Black finish, and max-out at £899 for a model with 12GB of RAM and 256 of built-in storage. This is available in both Volcanic Black and Emerald Forest.

OnePlus 10 Pro 5G is equipped with the latest processor from US chipmaker Qualcomm, dubbed Snapdragon 8 Gen 1. That should guarantee some of the fastest performance of any Android smartphone, standing toe-to-toe with the latest from Samsung, Sony and Google. To keep that huge amount of power under control, OnePlus has fitted its new handset with a five-layer 3D cooling system.

Speed isn’t just limited to the chipset, either. OnePlus has fitted its latest flagship phone with the fastest charging speeds ever shipped on one of its handsets, which can replenish the hefty 5,000 mAh battery from 1-100% in just 32 minutes. Dubbed 80W SUPERVOOC charging, the wired plug can also top-up the smartphone with enough power to last an entire day in 15 minutes.

On the front of the OnePlus 10 Pro 5G is a 6.7-inch Quad HD display capable of adjusting the its refresh rate between 1 Hz and 120 Hz. At 120Hz, system animations – like scrolling through a menu, or launching an app – appears much smoother and more responsive. However, this can be a drain on battery life. By ramping down the refresh-rate to just 1 Hz when there’s relatively little happening on-screen, such as when listening to music or looking at a static photograph, OnePlus can dramatically extend the battery life.

According to the company, OnePlus 10 Pro 5G’s display consumes less power than screens fixed at a 90 Hz refresh-rate.

Unlocking the handset is handled by a fingerprint scanner embedded beneath the touchscreen.

Flip over the OnePlus 10 Pro 5G to find the triple-camera system – the second-generation smartphone camera co-engineered by Hasselblad. The main 48-megapixel camera and the 8-megapixel telephoto camera as identical to those found on the OnePlus 9 Pro last year. Both of these are capable of shooting in full 10-bit colour. As such, the OnePlus 10 Pro 5G processes 64 times more colour than smartphones that shoot in 8-bit colour – the standard for most handsets.

New for the OnePlus 10 Pro 5G is the 50-megapixel ultra-wide camera, which offers an expansive 150° field of view. That’s around four times wider than those captured by the 120° ultra-wide cameras found on a number of other popular smartphones.

OnePlus 10 Pro 5G arrives preinstalled with OxygenOS 12.1, which is based on Android 12. An upcoming upgrade, based on Android 13, will be released before the end of the year. OnePlus guarantees at least three major Android updates and four years of security updates.

“We’re incredibly excited to bring the OnePlus 10 Pro to India, Europe, and North America alongside the OnePlus Buds Pro in Radiant Silver,” said Pete Lau, Founder of OnePlus. “With the second-generation Hasselblad Camera for Mobile, super-fast charging, and the best performance in any OnePlus smartphone to date – we believe the OnePlus 10 Pro is a well-rounded flagship that is extremely competitive at its price point.”