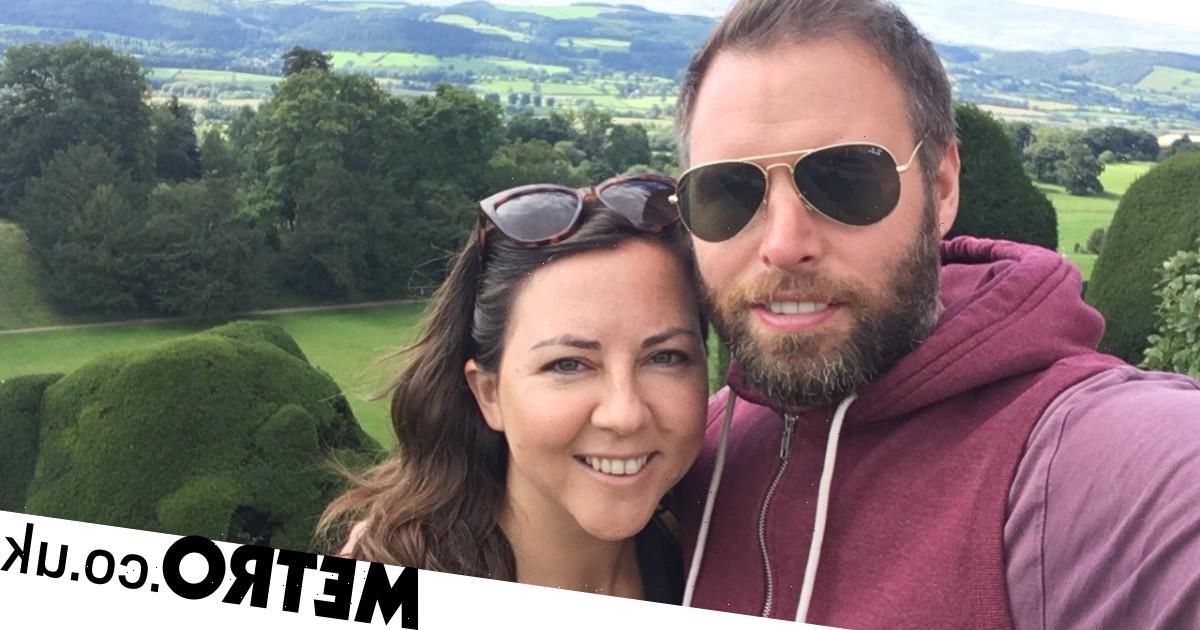 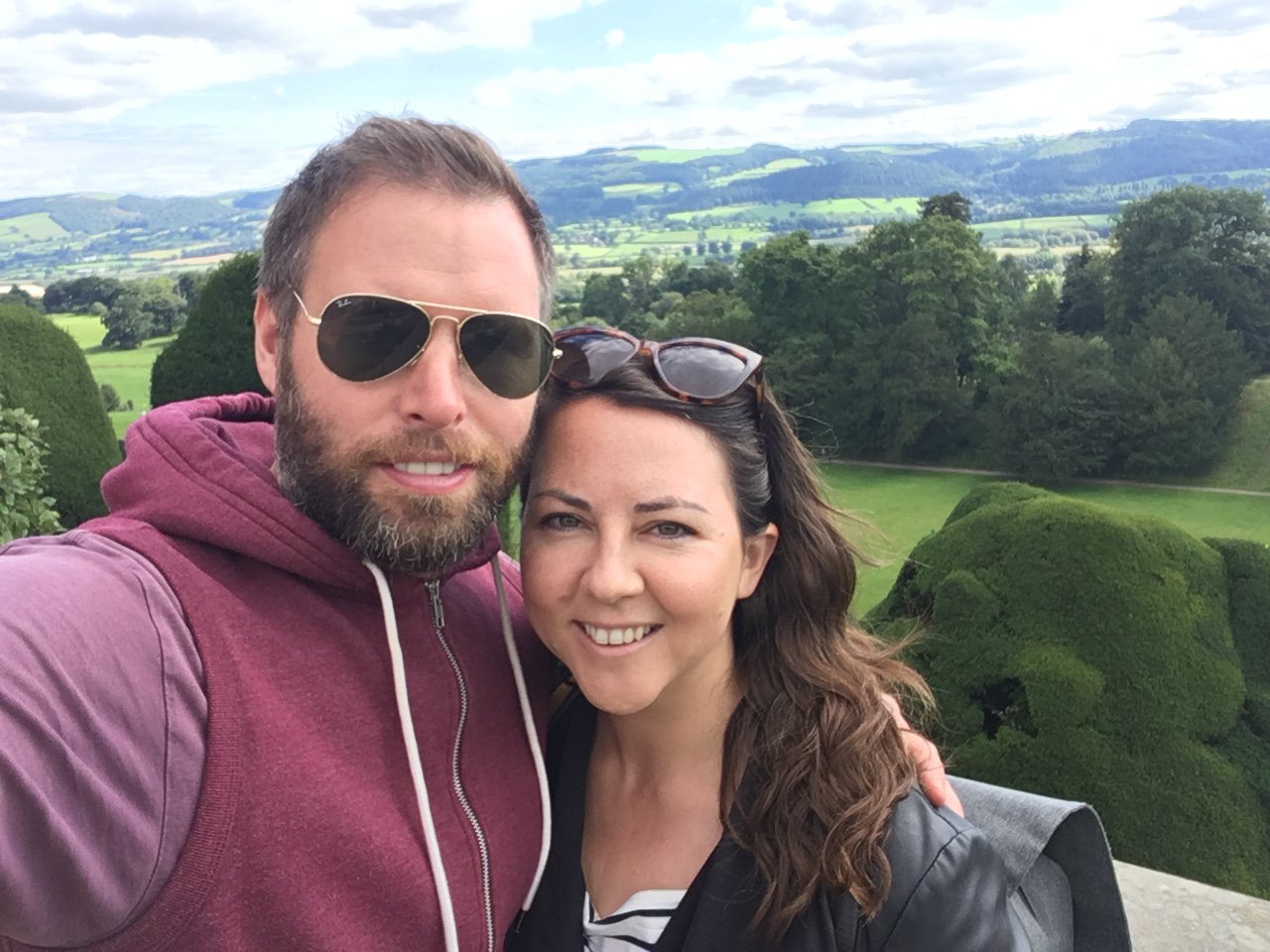 I was sitting in the pub the other week, cuddling a friend’s baby, when a couple we know walked in and immediately declared, ‘Oh, you’ll be wanting one of those,’ before insinuating I was about to drag my partner, Michael, off to make a start on this presupposed family.

I responded with a polite smile. It’s not the first time I’ve heard something like this, although it’s almost always from an acquaintance or stranger.

Michael and I are both 41, have been in a relationship for 10 years and, aside from technically not knowing whether we can have children, don’t know whether we want to. And we’re not alone.

According to a survey by YouGov published in 2020, one in eight Brits between the ages of 18 and 24 said they don’t want to ever have kids, and 51% of Britons aged between 35 and 44 also said they don’t want children at all, citing their age as well as cost and lifestyle changes.

Ambivalence towards parenthood doesn’t sit easy with some so you can’t help but question yourself.

Could it be some childhood trauma, a fear of commitment or simply that you’re not wired that way?

All too often those without children are expected to explain their decision but isn’t it crucial that people who do want a child are equally as curious as to why?

Is it the idea of legacy that’s appealing? Or the thought of being looked after when they’re old?

Is it the feeling of needing a sense of purpose or of binding them, for better or worse, to their partner?

‘It’s just what you do, isn’t it?’ said someone I know, not so much to me but to the fellow mothers in the room.

My knee-jerk reaction was to think, ‘Is it?’ and I would love to have said that aloud but, ironically, it would have felt rude.

So I kept shtum, as I have when people have informed my partner and I that we won’t know what ‘real’ love is until we become parents, or insinuate that child-free people lack empathy and are somehow unfulfilled.

And don’t get me started on those who begin the sentence with, ‘As a mother (or father)…’ before suggesting their thoughts and feelings are superior to child-free counterparts.

While there are columns devoted to those who physically can’t have children, it can feel like those of us in the latter group are commonly overlooked.

Enter Kate Lawler’s new book, Maybe Baby. It’s not only a brutally honest account of her pregnancy and first year of motherhood but also the fact that she had been steadfastly opposed to having children.

‘I always feel like I had to justify why I didn’t want a child and I did feel judged,’ says Lawler, 41, who lives in north London with her fiancé Boj, their two beloved dogs and their one-year-old daughter, Noa. ‘People just can’t understand why you’d want to live a life without a child but I very much can understand it because I’ve been there. I was happily child-free for many years and loved my freedom.

‘Everyone told me I was really maternal and would be a great mum and what a waste it was, which is so offensive. I was like, “I know I’d be a great mum but it doesn’t mean I should be or have to be one because you want me to be.” So often, it’s just assumed we’re going to be parents and so many women don’t want to conform to what society expects.’

Lawler’s change of heart emerged from the fertility checks she and Boj did in 2019 for their podcast Maybe Baby, when she discovered she had a low egg count.

‘I didn’t start trying for about nine months, though, because I still wasn’t ready and I can’t be scared into trying for a baby, but then Covid hit, our wedding was cancelled and I turned 40. Something changed inside me and I decided to go for it,’ explains Kate, who won Big Brother in 2002 and is now a presenter for Virgin Radio.

‘I count myself lucky I left it as late as I did and was still able to conceive but I still struggled with being a mum and people need to know how tough parenthood can be, especially in the first year.

‘At times you can feel like you’re never going to be happy again but things do change. If I’d been forced into having a baby when I didn’t want one, though, I dread to think what state I’d be in now mentally.’

She now has a legion of social media followers who appreciate her candour, and was awarded the Glomama award for Favourite New Mama. But Lawler firmly believes she would have remained child-free had she not met Boj or if he hadn’t wanted children.

‘The thing is, we evolve and it’s fine to change your mind — even though I’m a mum now, I’m a child-free advocate and always will be,’ she says. ‘People might go, “You don’t want to regret not having children,” but there are parents who regret having kids.

‘It’s the same as going, “Who’s going to look after you when you’re older?” How many parents are sitting in an old people’s home with their kids not living near them or visiting them? You have to want to have a baby because you want to be a parent for the rest of your life — and that’s either something you want or it’s not. You can still live a happy, fulfilled and complete life without a child. And if you don’t feel like you need anything else in your life to complete it then absolutely carry on.’

In my own case, the window my partner and I have for having a baby is narrowing and that forces you to face up to things. It’s not that we’re lacking any maternal, or paternal, feelings but, like Kate, I believe you can be maternal without being a mum.

I love being an auntie to my two nieces and watching my friends’ children grow up but the truth is we feel content. We don’t feel we’re missing out. Maybe we’ll change our minds, maybe we won’t, but that’s ultimately a personal decision for us, not society, to make.

Maybe Baby by Kate Lawler (in hardback from Seven Dials) is out now.