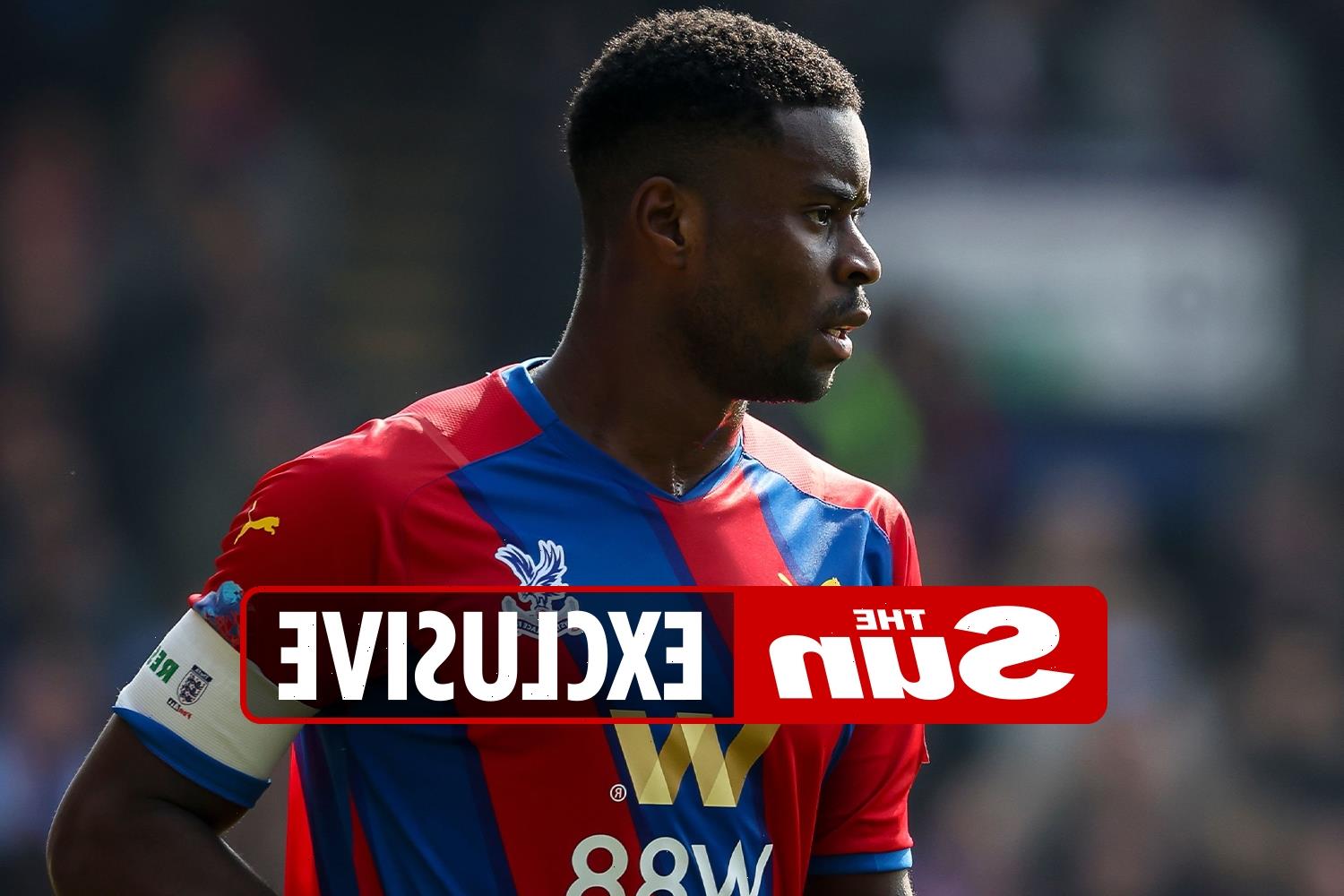 MARC GUEHI has not heard from anyone at the Ivory Coast about switching allegiances – despite their manager’s claims earlier this week.

The Elephants head coach Patrice Beaumelle said on Tuesday that he had tried to get in touch with the newly-capped England defender several weeks ago over the issue. 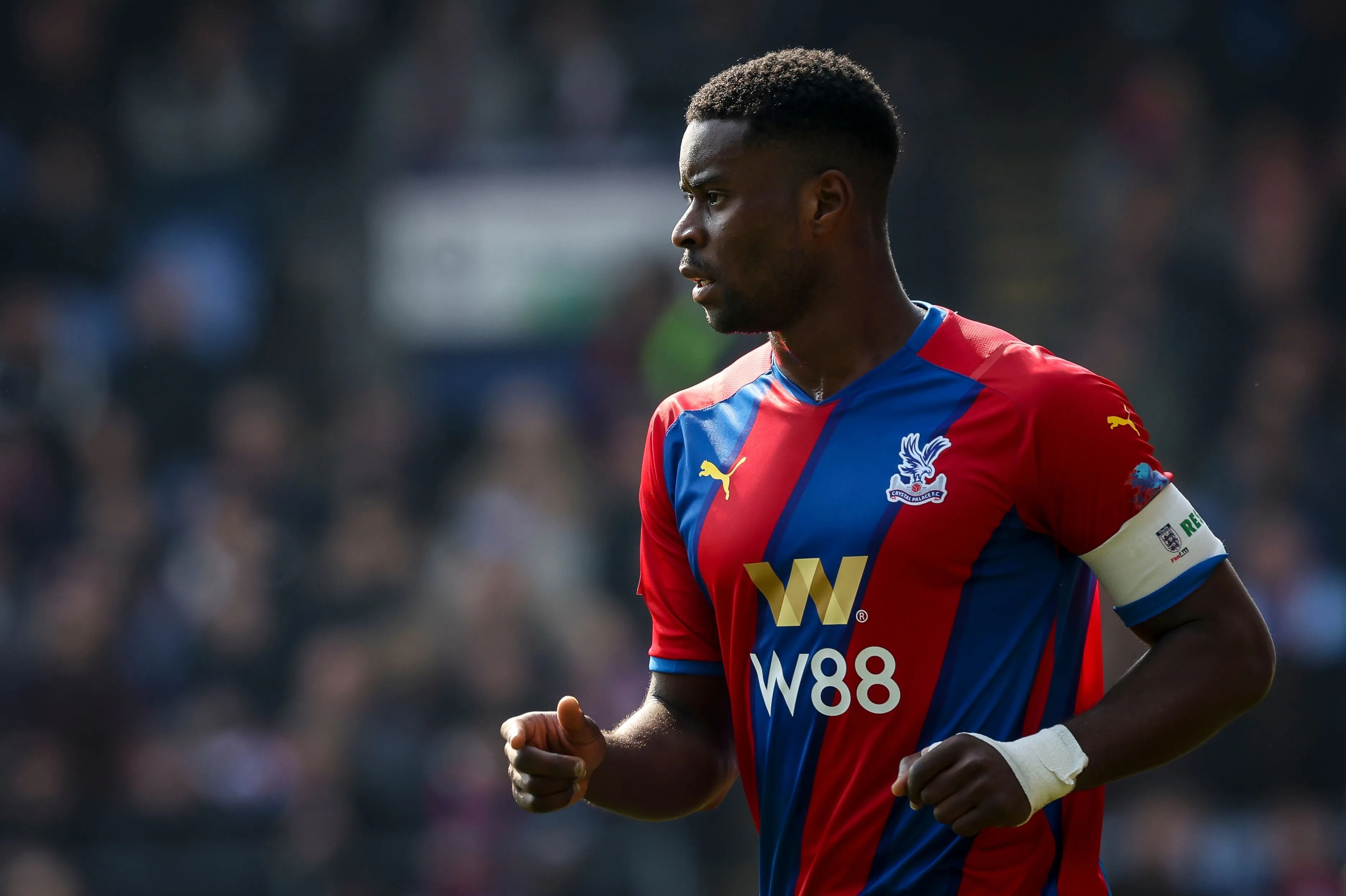 But SunSport understands neither the player nor his family have had contact with Beaumelle or anyone at the Ivorian FA.

It is also believed that Guehi would likely stick with the Three Lions anyway.

He moved to England as a baby and has played up the Three Lions youth ranks. 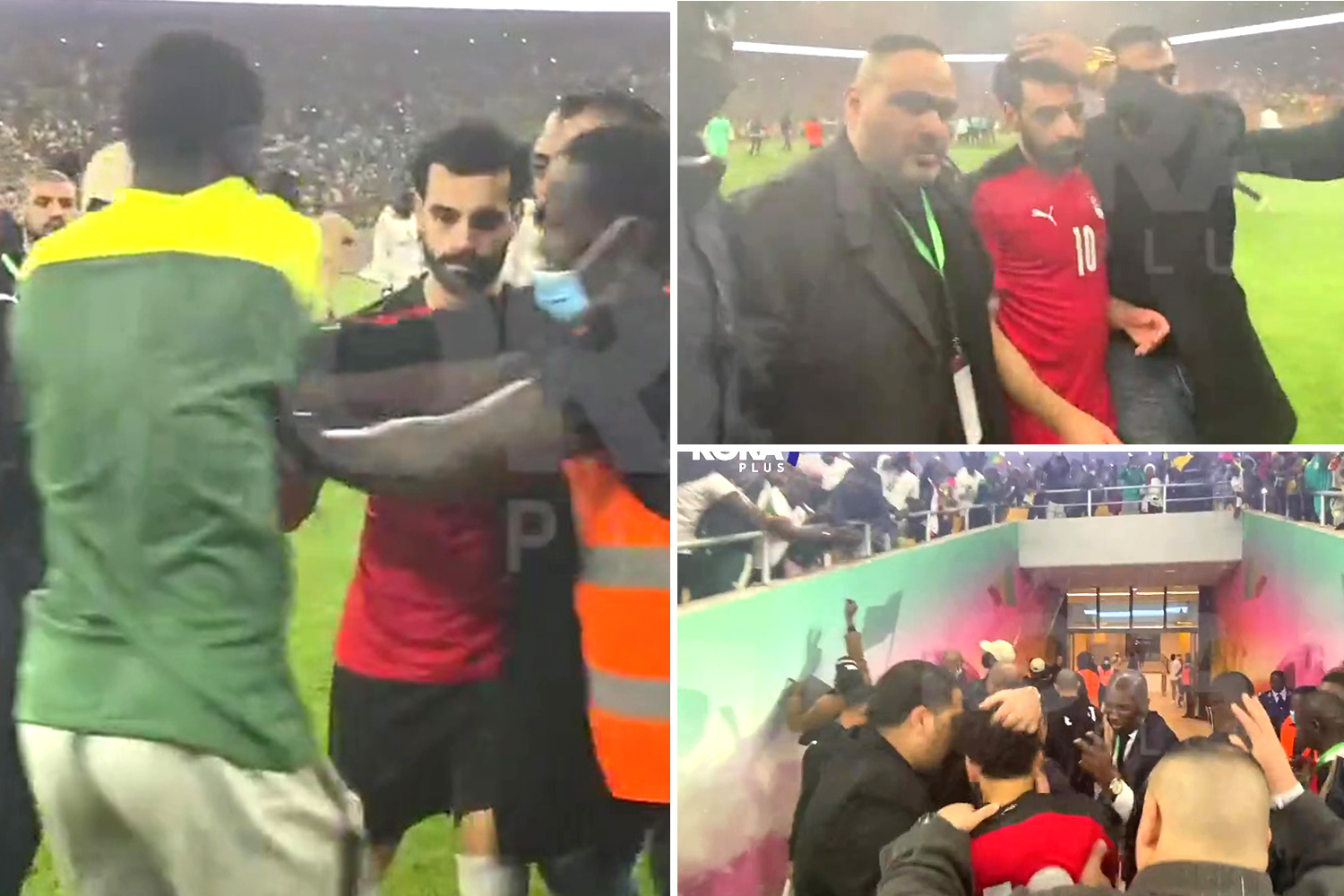 He was named England Under-21 captain back in September.

And he may now stick with Gareth Southgate’s top squad after making his senior bow in the 2-1 win over Switzerland on Saturday.

Guehi did not feature in Tuesday night’s 3-0 win over Ivory Coast at Wembley.

In his pre-match press conference the day before, Beaumelle had said:  “I have been following Marc for two years.

“I know he can still choose Ivory Coast so we are working on that.

“I tried to contact him several weeks ago before his decision.

“I understand that at the moment he wants to try with the Three Lions.

“I will wait a few weeks and try to contact him to know if he is interested to come.”