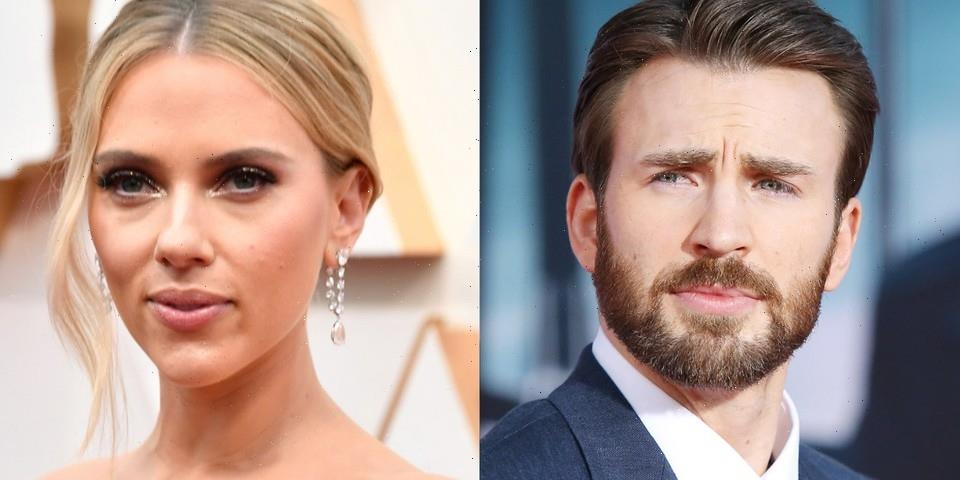 Evans confirmed the news via social media, writing that he is “very excited” about the upcoming project.

Rose Gilroy, daughter of writer-director Dan Gilroy and actress René Russo, penned the script. Meanwhile, Johansson is producing alongside Jonathan Lia and Keenan Flynn under their These Pictures production imprint. Bateman will produce under Aggregate Films.

While plot details have not yet been disclosed, it is known that the story is set against the space race.

Johansson and Evans have previously appeared together in several Marvel Studios movies as Black Widow and Captain America, respectively. Aside from Project Artemis, Johansson is set to appear in Wes Anderson‘s upcoming Asteroid City and Evans is voice starring in Pixar‘s Lightyear, out June 17. Johansson is also working on a second film with Apple titled Bride, which is said to provide a modern take on the Bride of Frankenstein.