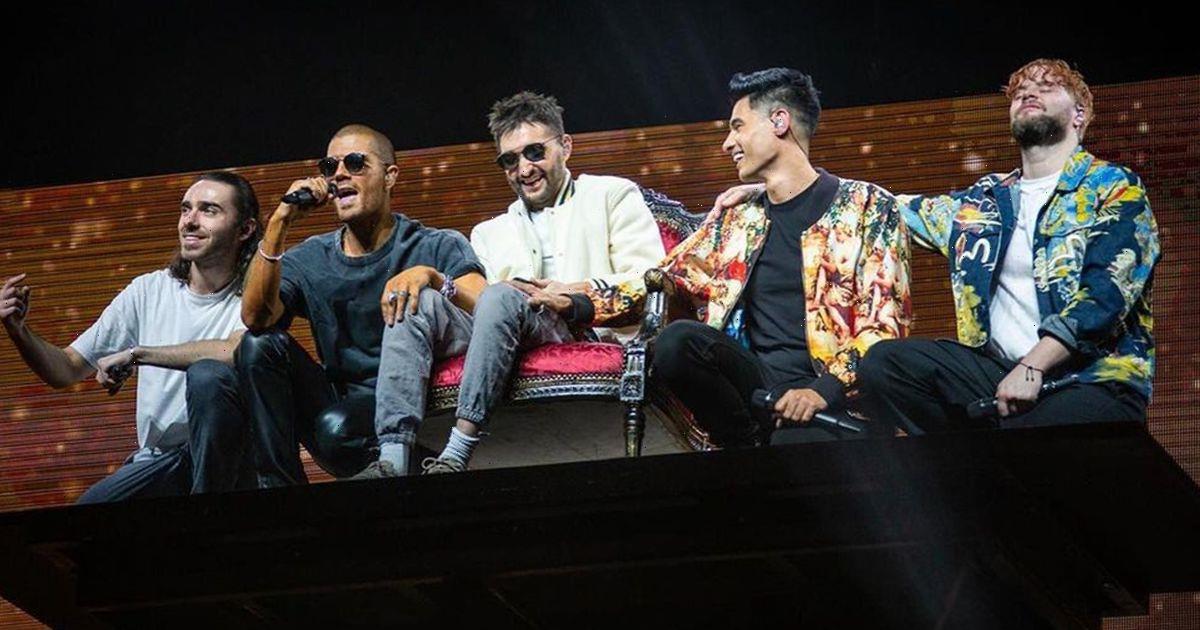 The Wanted star Tom Parker was doing "really well" during his time on tour with the band but quickly deteriorated, a close family friend has revealed.

The singer, who tragically passed away aged 33 on March 30, defied doctors who initially gave him 18 months to live after being diagnosed with stage four glioblastoma back in 2020.

The friend told The Sun: "Tom loved touring. He was an absolute rockstar and determined to join the boys on stage.

"He was enjoying playing two songs a night and was doing well performing but it really took it out of him.

"We all noticed how quickly Tom deteriorated during the tour but he had no regrets – he really wanted to do it."

The singer was diagnosed with an inoperable tumour in October 2020, just weeks before Bodhi was born.

At the time, Parker said he was “devastated” and in “complete shock”.

Announcing Tom's passing, Kelsey released a statement Wednesday, saying: “It is with the heaviest of hearts that we confirm Tom passed away peacefully earlier today with all of his family by his side. Our hearts are broken. “Tom was the centre of our world and we can’t imagine life without his infectious smile and energetic presence.”

Kelsey went on to thank “everyone who has supported in his care throughout”, adding that he “fought until the very end”.

“We are truly thankful for the outpouring of love and support and ask that we all ensure Tom’s light continues to shine for his beautiful children,” she said. A statement was also shared on The Wanted’s Instagram page reading: “Max, Jay, Siva, Nathan and the whole Wanted family are devastated by the tragic and premature loss of our bandmate Tom Parker.”

“Tom was an amazing husband to Kelsey, and father to Aurelia and Bodhi.

"He was our brother, words can’t express the loss and sadness we feel. Always and forever in our hearts. Tom Parker 1988-2022.”

Tom found fame in 2009 as a member of boyband The Wanted alongside Nathan Sykes, Siva Kaneswaren, Max George and Jay McGuinness.

The group released three albums and 12 UK top 20 singles including “All Time Low” and “Glad You Came” before splitting in 2014.