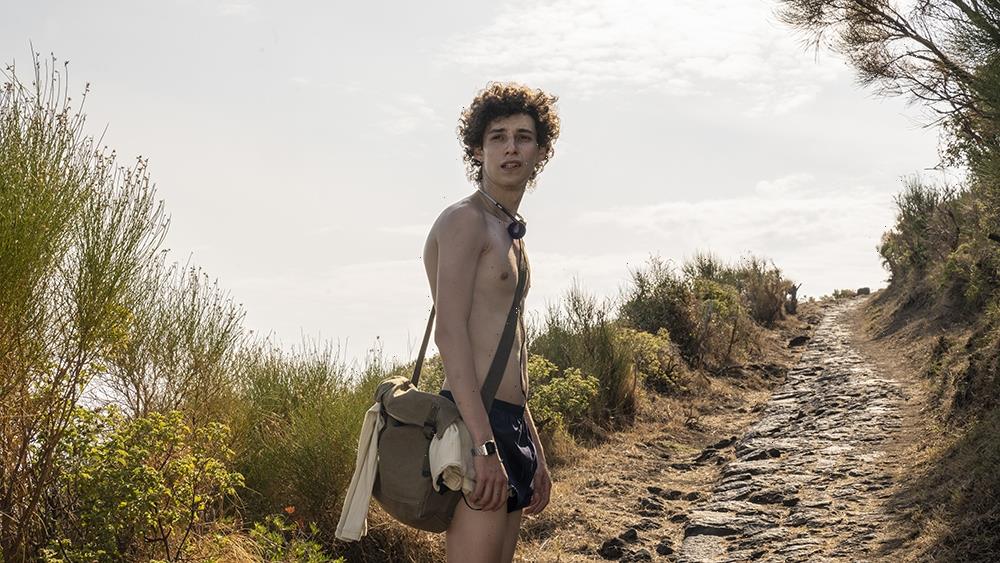 In a move that will transform Italy’s relationship with Netflix, the Italian government has set a firm three-month time window between a movie’s theatrical release and when it can drop on a streaming platform.

The announcement was made by Italian Culture Minister Dario Franceschini during a Rome confab on the state of the country’s film industry held by the country’s motion picture association ANICA.

The minister said he has signed a law that will extend the existing 90-day theatrical window for Italian films that had benefitted from government subsidies to now include all films, regardless of where they are produced or how they are financed.

Due to its having a more flexible windowing policy than France, Italy in recent years has been an interesting testing ground for the theatrical releases of Netflix titles, largely because the Venice Film Festival is a frequent launching pad for the platform’s original films.

For example Jane Campion’s Oscar-winning “The Power of the Dog” and Paolo Sorrentino’s Oscar-nominated “The Hand of God” were both released theatrically in Italy by Netflix last November and dropped on the streamer a few weeks later.

That won’t be happening going forward.

“We have to broaden the moviegoing audience,” said Franceschini, noting that when Italian exhibitors launched a promotional scheme, slashing ticket prices to just €2 ($2.20) per admission on Wednesdays, 29% of the audience “were people who had never set foot in a movie theater before,” he said.

Franceschini also cited France’s recent new windowing rules as a model for Italy, though the French window now set at 15 months, down from 36, is much wider than in Italy.

Italy is among European territories where audiences have been most reluctant to go back to the movies after post-lockdown theatre re-openings.

While “Hand of God” has performed well in Italian cinemas — though exactly how well is not known, since Netflix does not reveal box office figures — Italy’s overall 2021 box office picture is bleak. Receipts totaled €170 million ($192 million) in grosses for the year and 25 million admissions, way below the 41 million movie tickets sold in 2021 in Spain, where the pandemic has not been as much of a deterrent to cinema going.

In a curious twist, triple Oscar-winner “CODA” will be released theatrically in Italy on March 31 via Eagle Pictures after having played locally first on Comcast-owned Sky’s SVOD service and pay-TV platform.