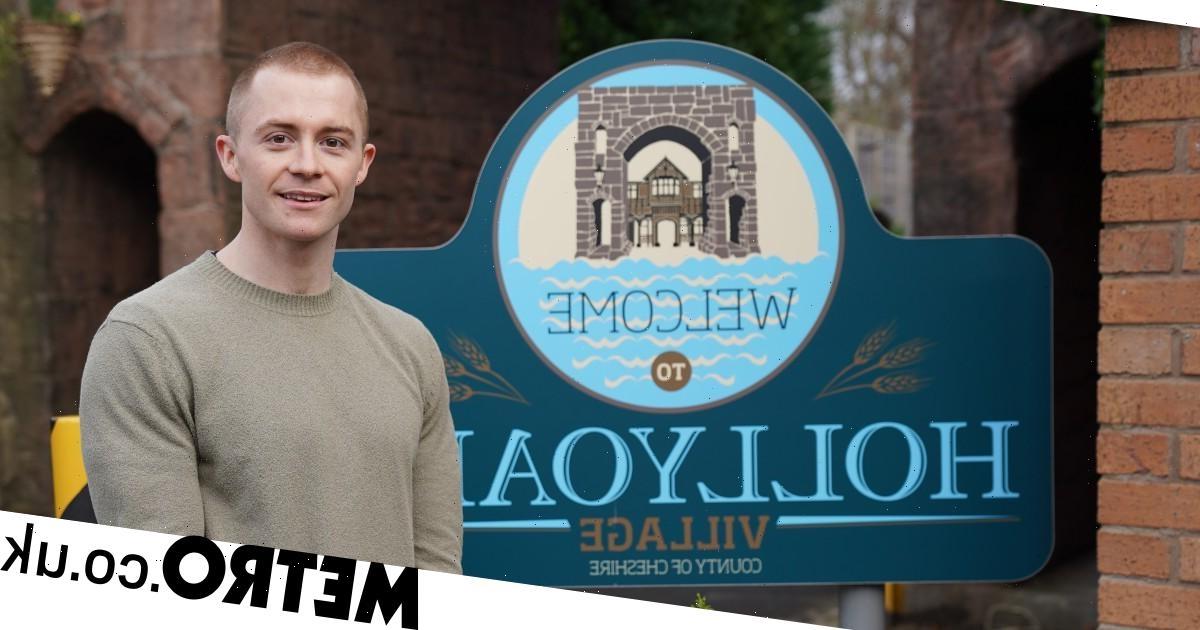 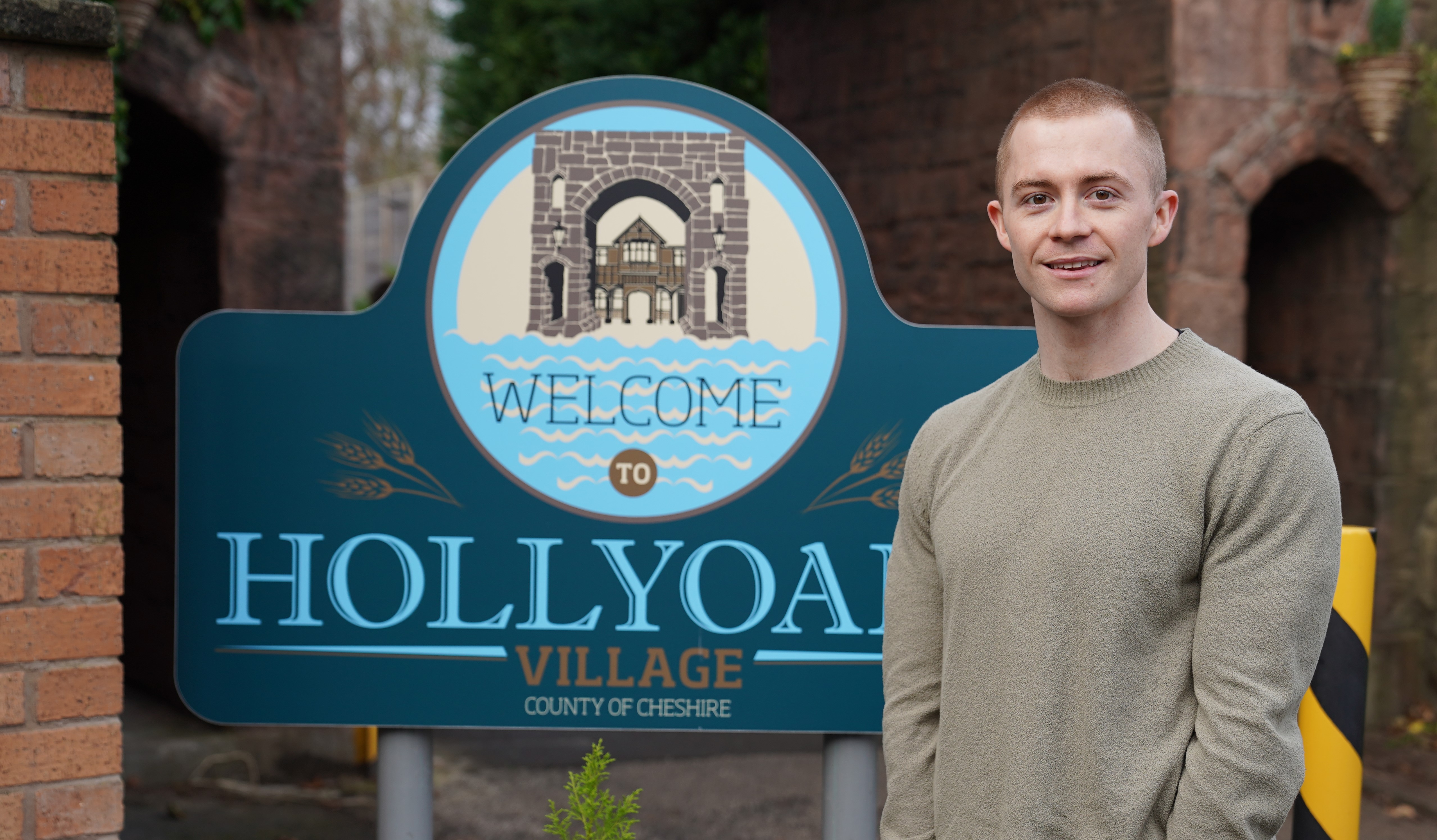 Hollyoaks is seemingly set to reveal the truth about Eric Hutchinson (Angus Castle-Doughty).

Eric rocked up in the eponymous village on a mission to find sister Verity (Eva O’Hara) earlier this month. The duo ultimately came face-to-face, but it became clear that Eric regretted his decision to find his sibling.

He subsequently vanished, and hasn’t been seen since, but that all changes next week, when he returns to the village once more.

Eric, like before, shows up looking for Verity. Theresa McQueen (Jorgie Porter), however, accidentally spills a drink on him, which brings him face-to-face with brother Tony (Nick Pickard).

It’s a lovely little family reunion for a time, as the Hutchinsons are all smiles, bonding as they make up for lost time.

Filling Eric in on what he’s missed, however, proves difficult for some, as the discussion opens up old wounds for Tony and Diane (Alex Fletcher).

Verity, meanwhile, has her suspicions about Eric’s presence in the village, and thus she proceeds to question him, demanding that he tell her what’s going on.

It’s clear that Eric is hiding something, which forces Verity to take matters into her own hands.

The question is: will the real reason why Eric is in Hollyoaks finally be revealed?

‘From the moment I started, I’ve felt really welcomed into the fold’, Angus said as he discussed joining Hollyoaks.

‘Eva [O’Hara] and I clicked straight away – we’ve had many discussions about our characters’ relationship. Eric’s upcoming storyline is topical, important, and one which hasn’t been covered in soap before, and we are working really hard to do it justice.’

Angus has previously appeared in Showtrial, Shadow and Bone and Agatha Raisin.