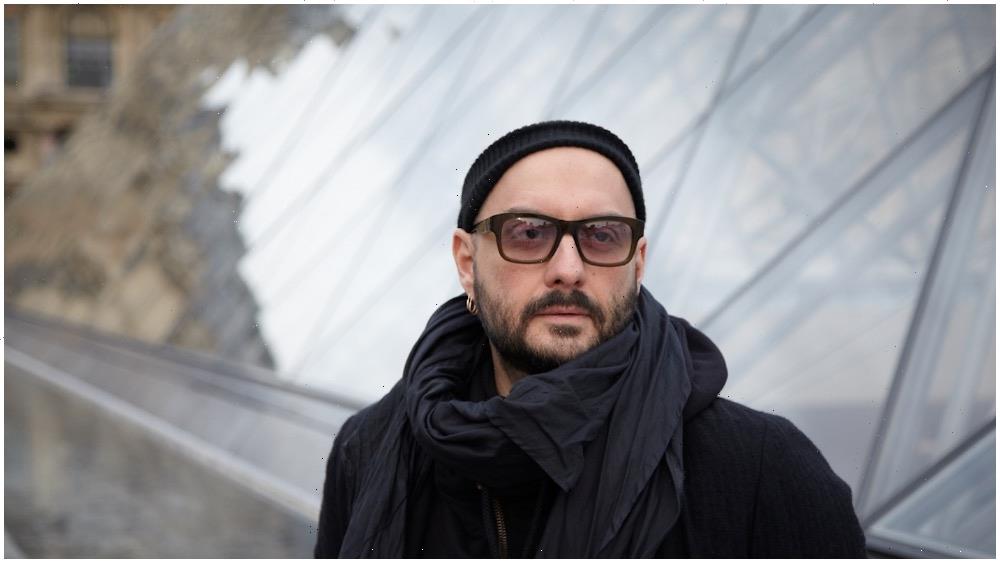 Russian filmmaker Kirill Serebrennikov — the director of Cannes competition titles “Leto” and “Petrov’s Flu” — has left the country following the end of a three-year travel ban, and has arrived in Paris.

A picture of the iconoclastic Russian helmer popped up on social media on Wednesday. In the pic, Serebrennikov wears a T-shirt that reads “I turn the TV off,” which alludes to the propaganda flooding Russian TV since the invasion of Ukraine on Feb. 24.

Serebrennikov was sentenced in June 2020 to a three-year suspended prison sentence and was also issued a fine over trumped-up charges of embezzlement. Reports indicate that a Moscow court has now canceled the sentence, although Variety has yet to confirm this.

Serebrennikov’s latest film, “Tchaikovsky’s Wife,” is currently in post-production and expected to world premiere at the Cannes Film Festival. Produced by Hype Film, the movie is handled in international markets and co-produced by Paris-based banner Charades.

In the wake of Russia’s invasion of Ukraine, the festival said it will only ban Russian orgs and films with ties to the Russian government. Considering Serebrennikov’s anti-Kremlin stance, he will likely be welcomed back to the Croisette.

Serebrennikov was allowed to leave Russia in January and he travelled to Hamburg, Germany, where he directed the play “The Black Monk,” based on Anton Chekhov’s short story by the same name.

“Tchaikovsky’s Wife,” another daring film by the director, portrays the tumultuous relationship between Pyotr Tchaikovsky, the most famous Russian composer of all time, and his wife Antonina Miliukova. Logical Pictures (“Revenge,” “Pleasure”) and Bord Cadre Films (“Monos”) are co-producing with the support of Kinoprime Foundation. Good Chaos’s Mike Goodridge is executive producing.