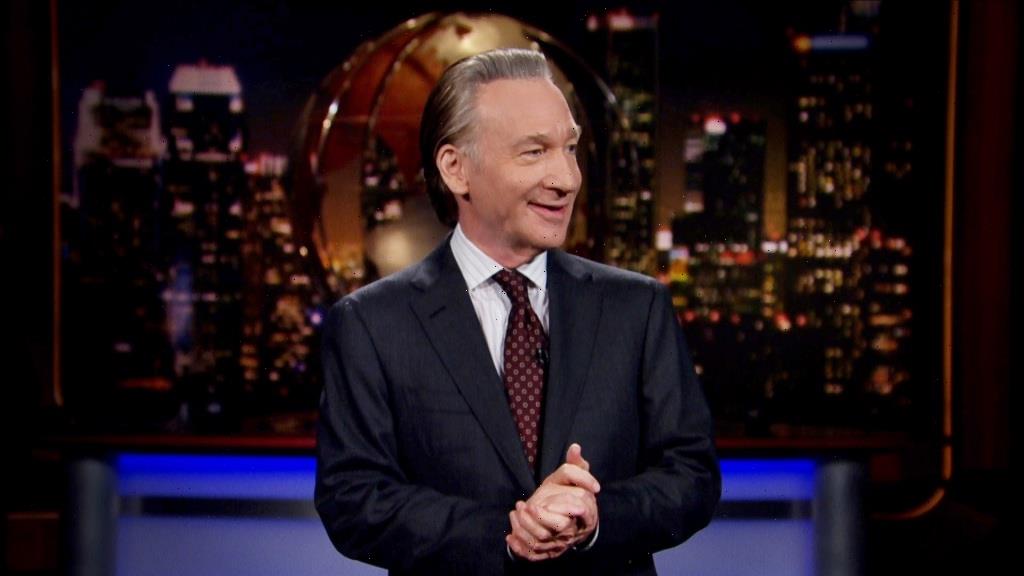 “It was not a good look for Will,” said Bill Maher today of Will Smith’s reaction to Chris Rock’s joke at the Oscars.

The Real Time host was speaking with TMZ.

“It was sort of like cancel culture encapsulated,” he continued, “because at first you saw he was laughing at the joke, right? This is what happens a lot with cancel stuff. At first: ‘Oh, it’s funny.’ And then you look around: ‘Oh wait, I’m supposed to be offended.’ And then there’s the [subsequent] overreaction. He was like the Twitter mob come alive.”

The comedian then praised Chris Rock for not reacting in kind and getting putting the focus back on the show.

“Chris Rock is the hero here,” he said.

Maher is not the only comedian to publicly take issue with Smith slapping Rock over a joke. Jim Carrey, Whoopi Goldberg, Howard Stern and Kathy Griffen have all been vocal about their concerns in the past two days.

Smith, for his part, apologized today saying, among other things: “I would like to publicly apologize to you, Chris. I was out of line and I was wrong.”