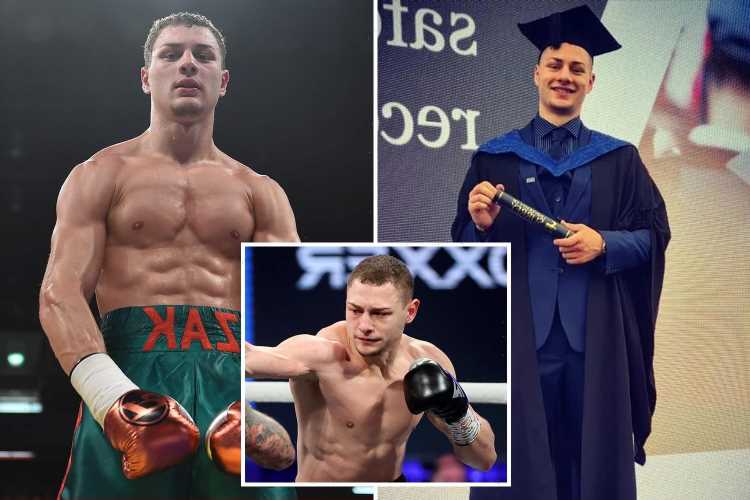 ZAK CHELLI swapped the classroom for the boxing ring ahead of his eagerly anticipated comeback this weekend.

The Fulham born 24-year-old slugged away as a secondary school supply teacher when the Covid-19 pandemic put his boxing dreams on standby. 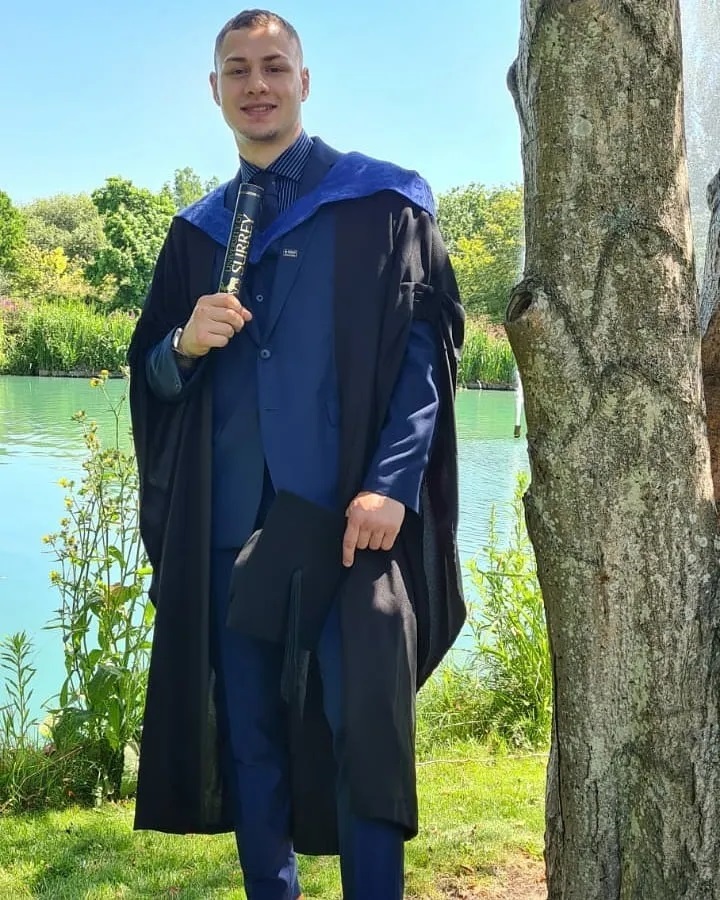 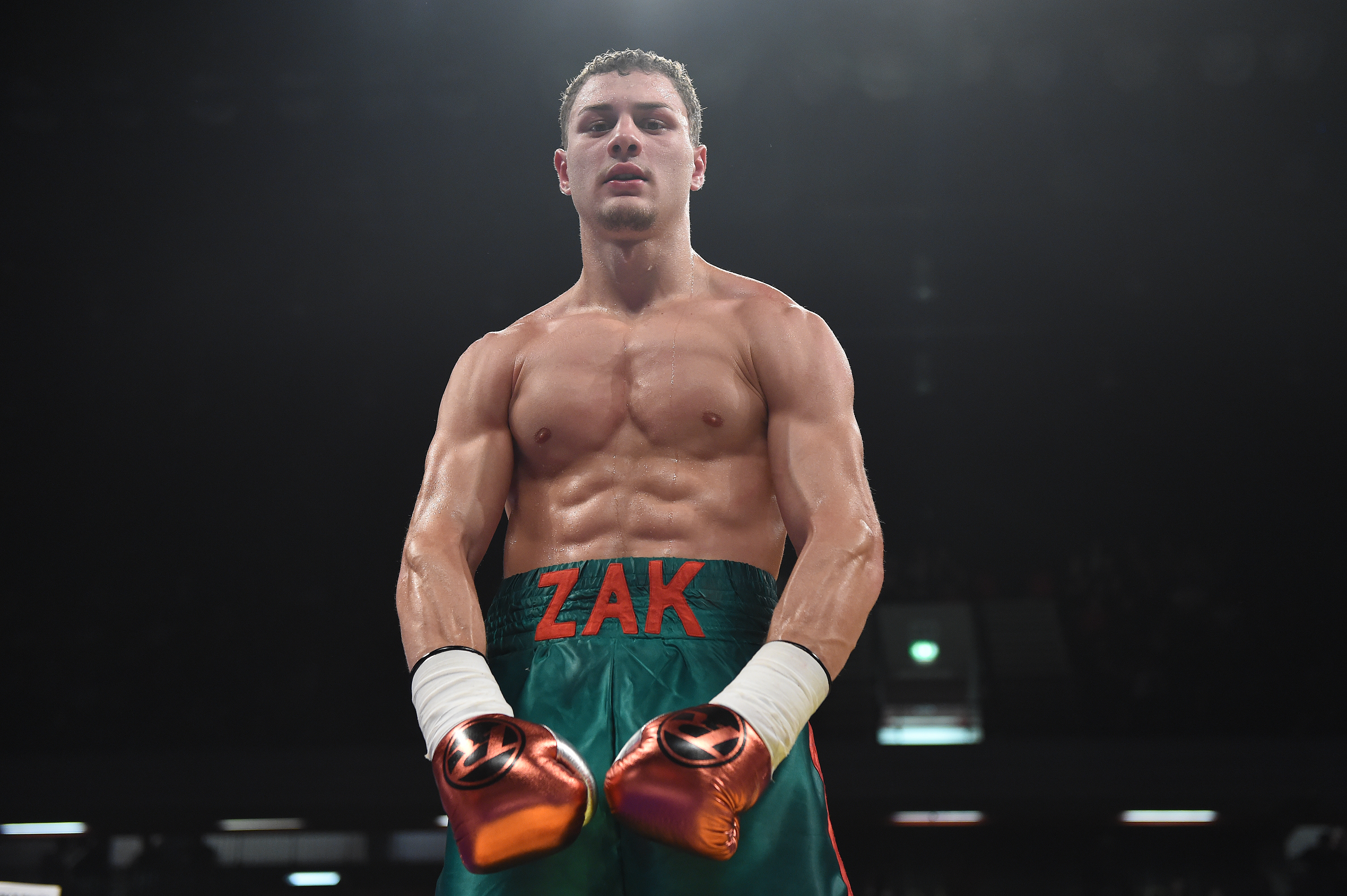 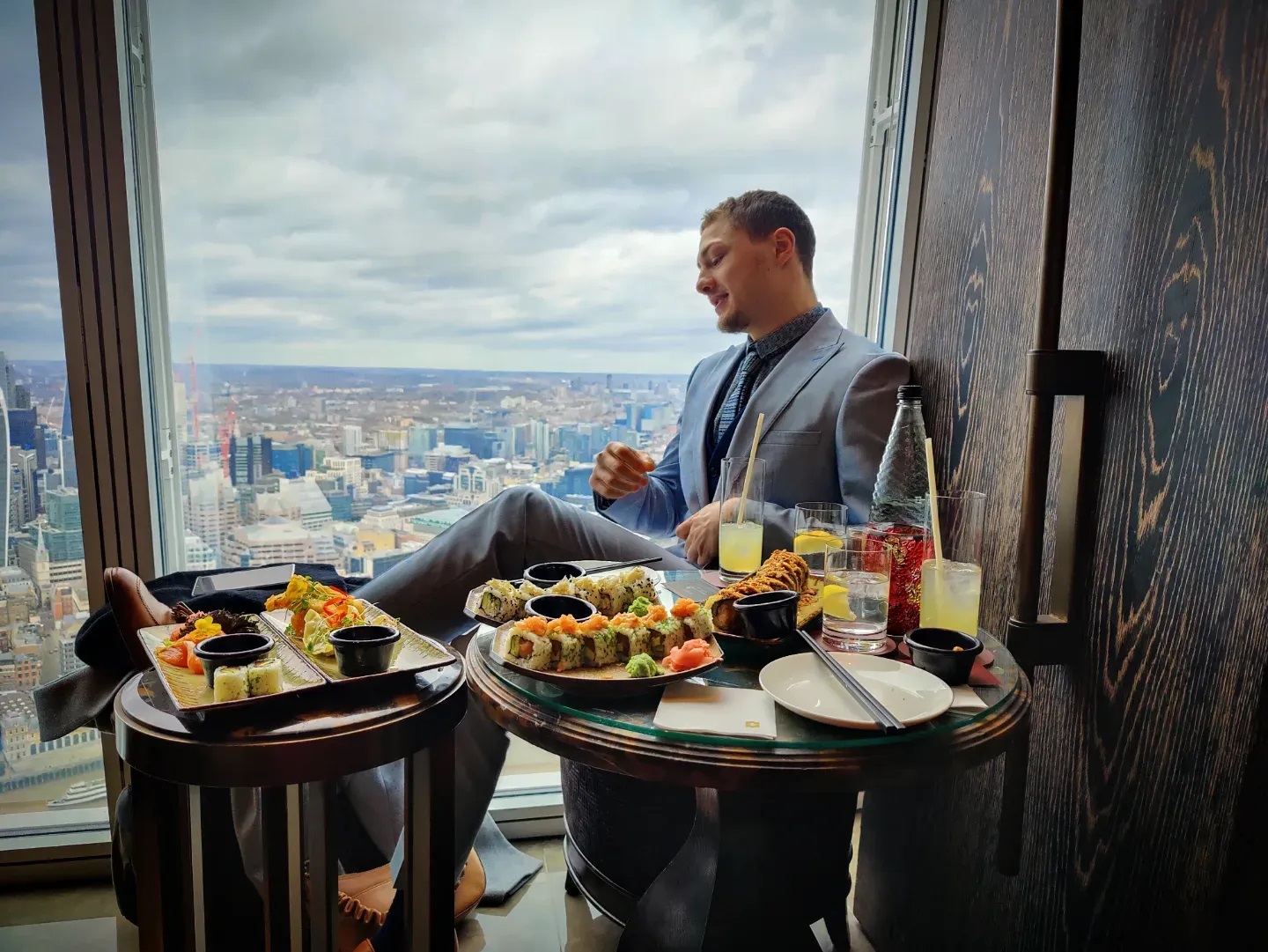 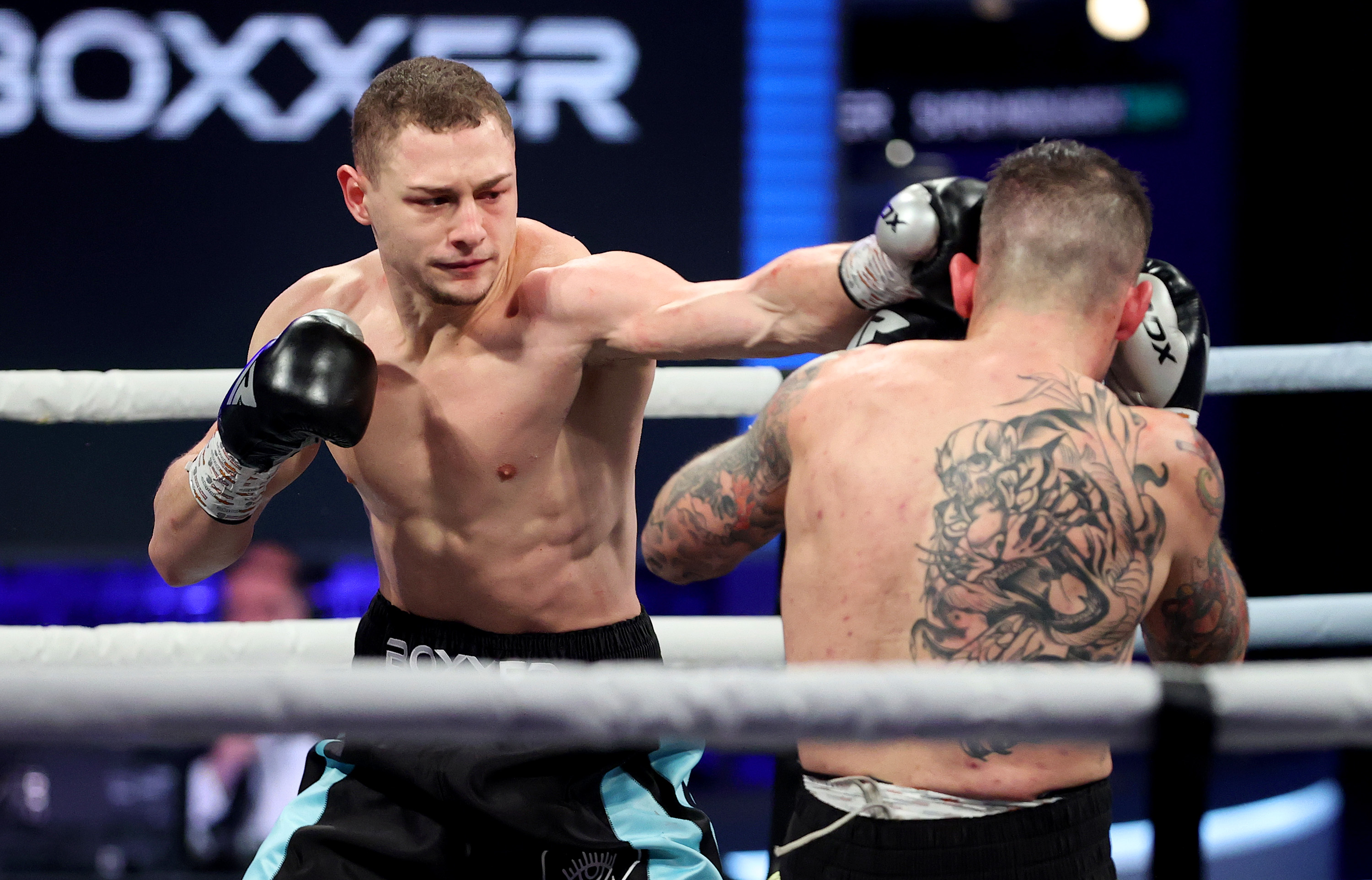 But the super-middleweight star soon realised the nine to five lifestyle was not for him and he dreamt of the glitz and glamour of holidays in Dubai.

He would even catch himself shadow boxing during lessons and his students knew he was destined to get back in the ring.

After a year out Chelli is finally back fighting Tomas Adamek at BOXXER'S Newcastle show this Saturday, having originally been scheduled to fight in London last weekend.

He said: "Because of Covid I had to get job.

"I got a degree in business management so I thought I may as well put it to good use so I became a secondary school supply teacher.

"I teach different subjects and different years. Year seven to eight are the worst years, above that are great.

"Every time I taught a lesson they could tell I wasn't a teacher. I just had that vibe about me and sometimes they would see me shadowboxing in a class.

"They call me their favourite teacher which is great. The kids are happy every time they have me so I'm happy, but I'm glad to be back boxing." 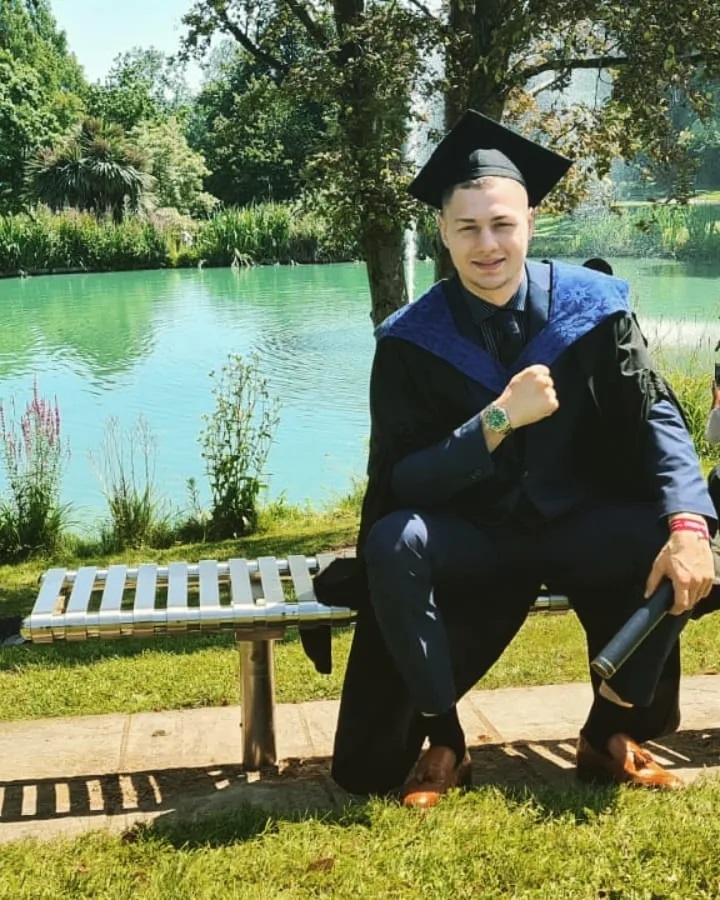 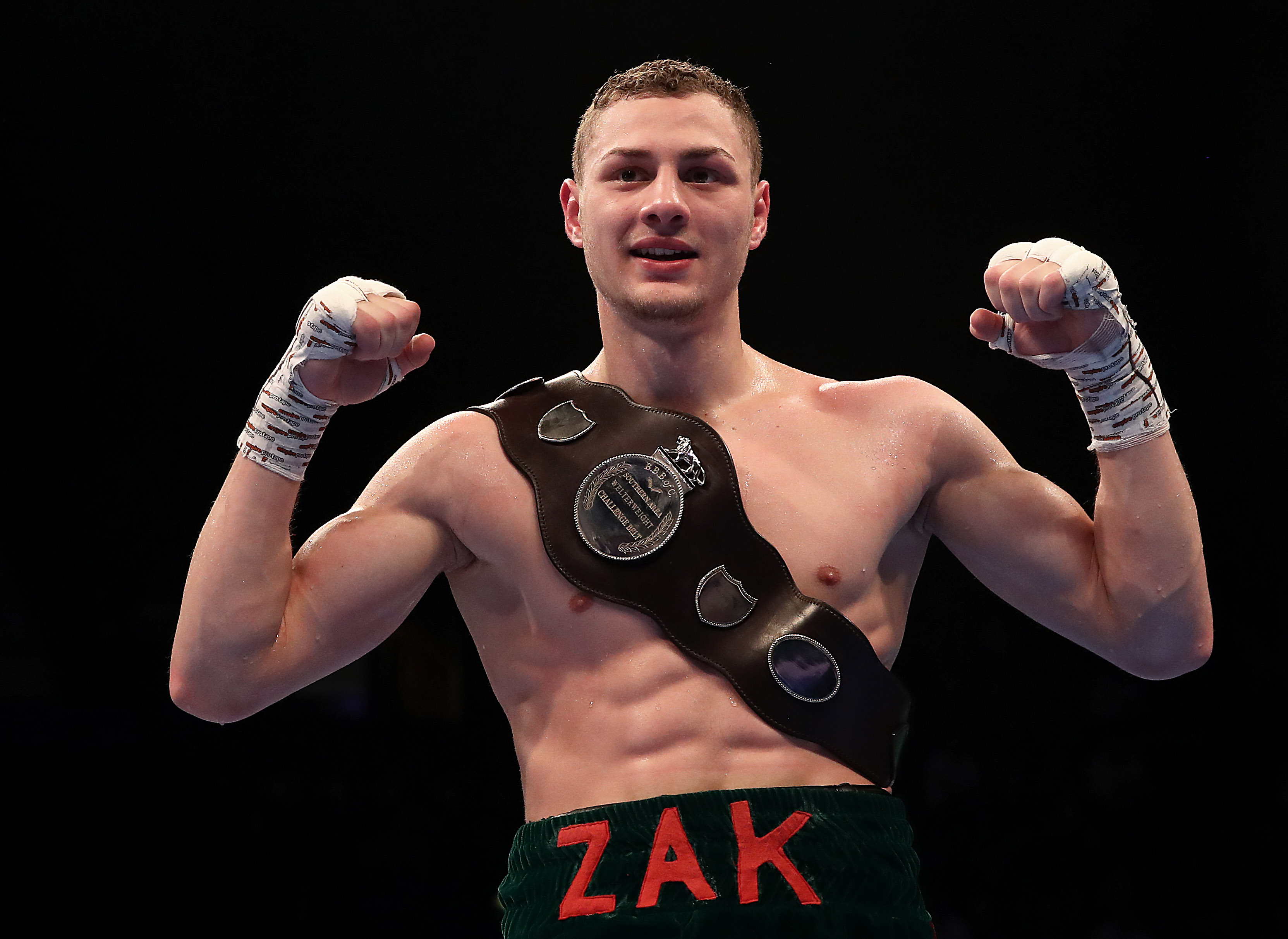 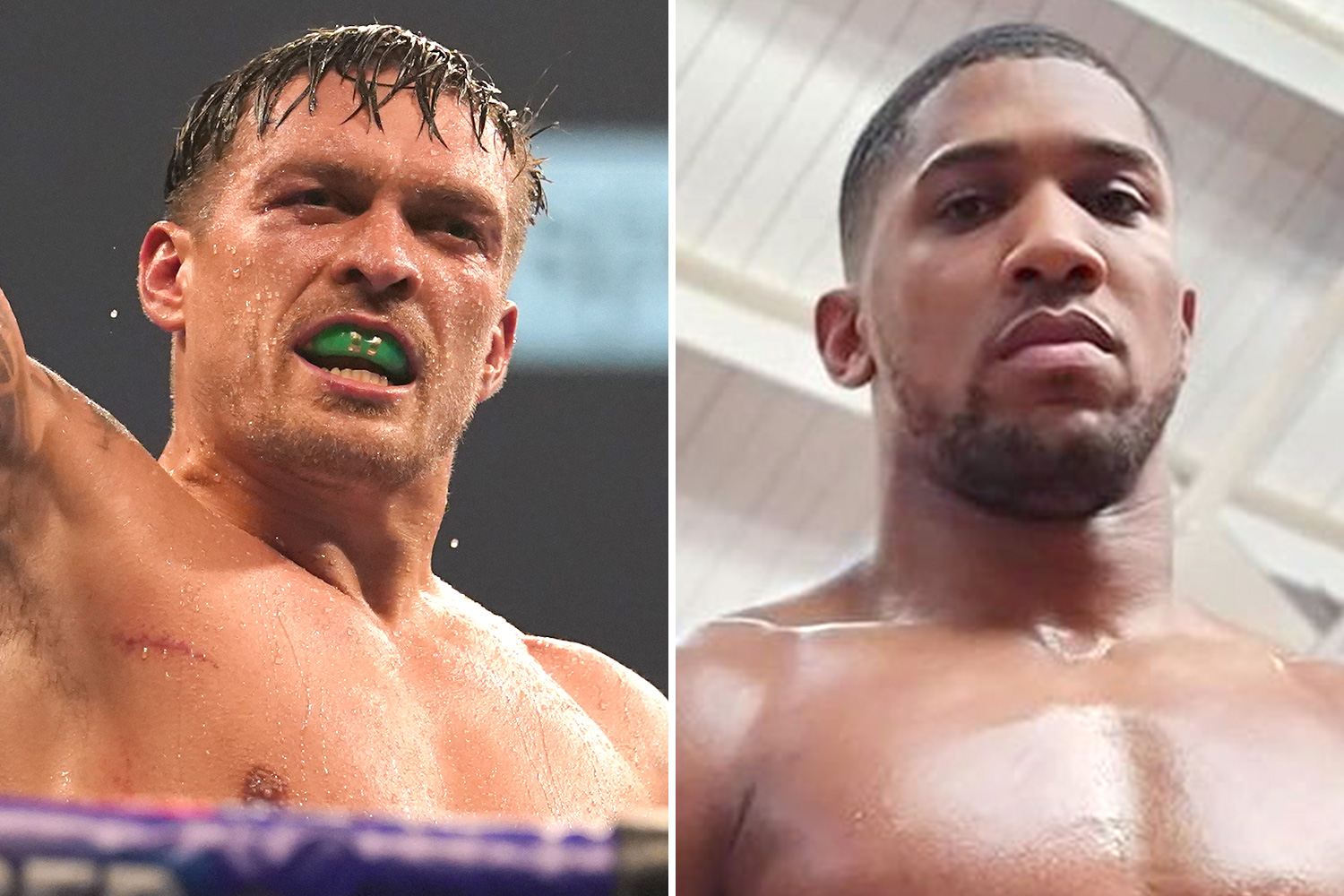 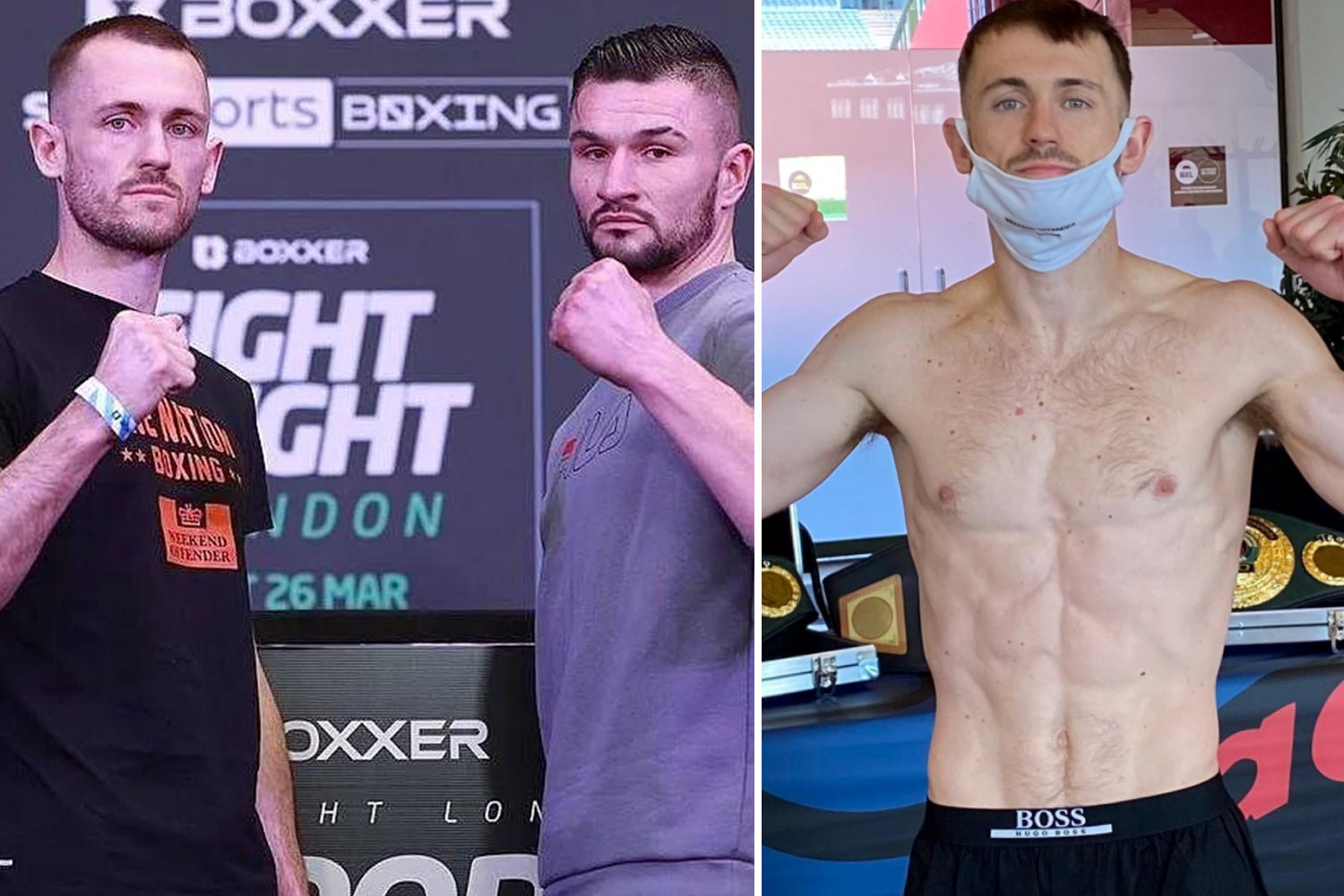 Fans have been itching to see the Surrey University graduate back in action after he made light work of winning BOXXER'S tournament in November 2020.

He cruised past Vladimir Georgiev on points in the semi-final before ruthlessly dropping Mike McGoldrick three times on route to a second-round stoppage in the final.

But coronavirus continued to wreak havoc on his fight schedule and he was forced to juggle long days in the classroom with training. 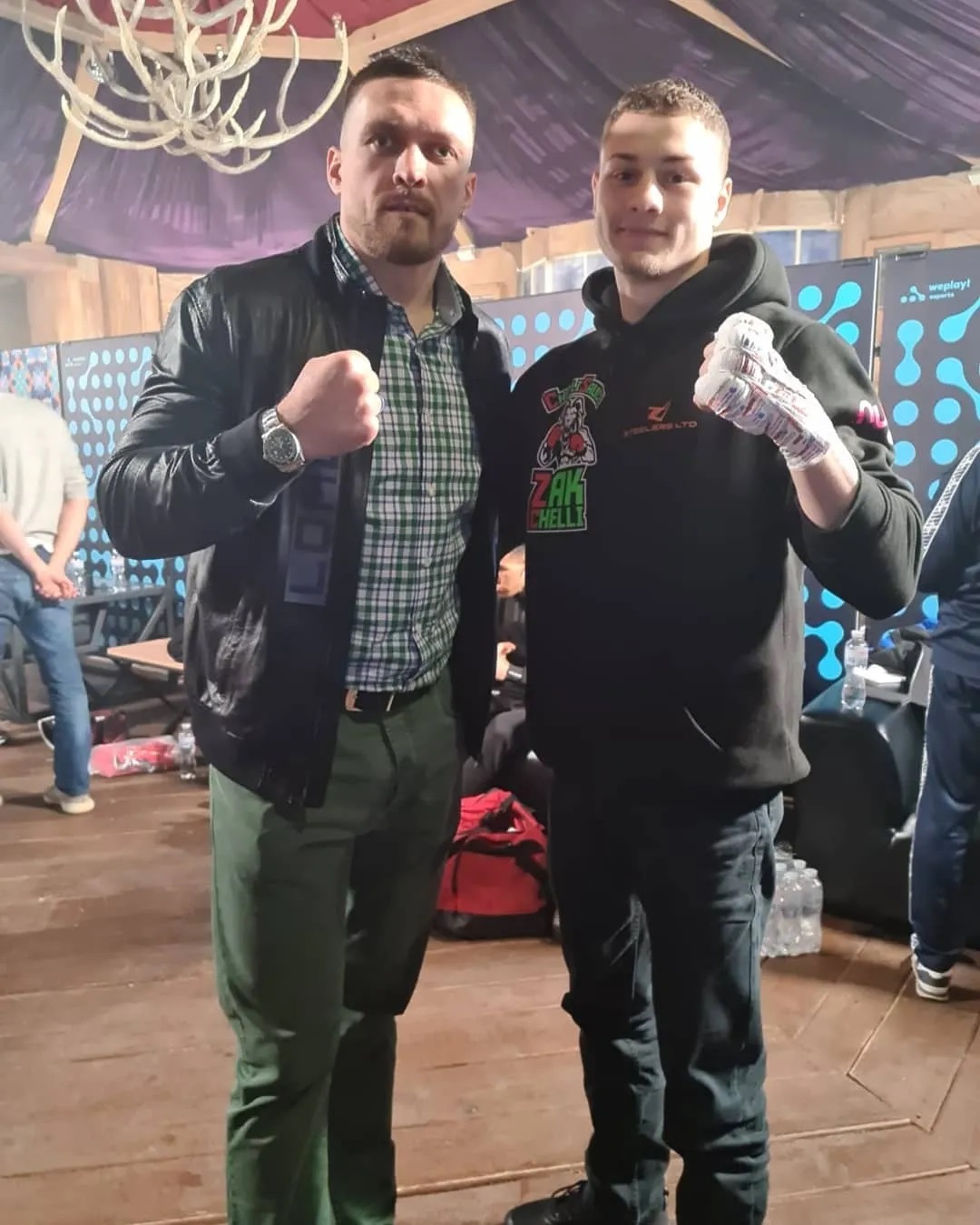 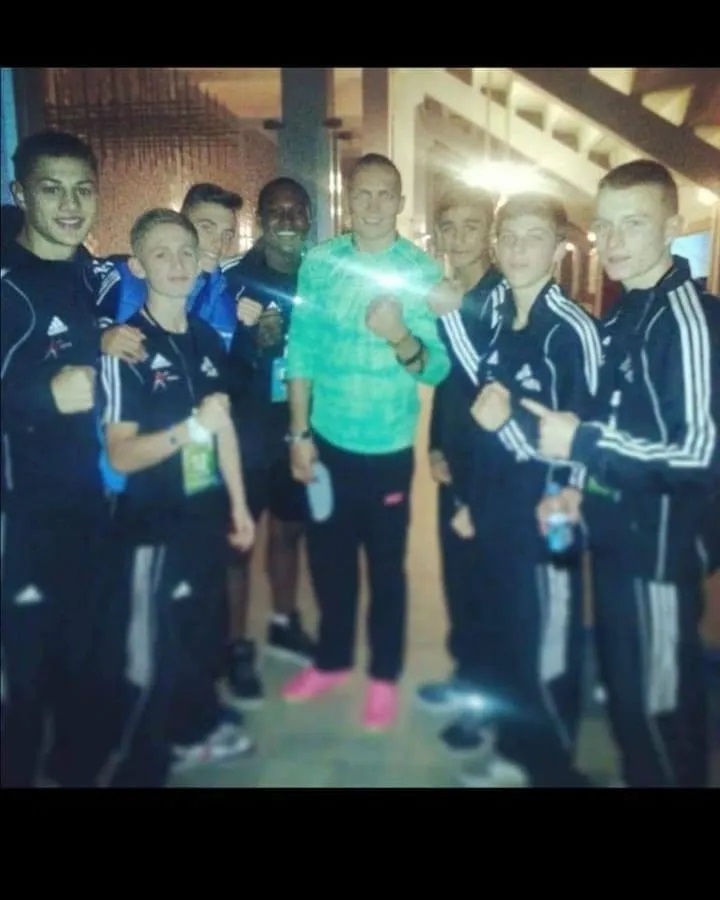 He added: "I've covered every subject. Drama, music, history, maths science. I've done everything but English was my worst subject.

"I was training every day from uni, studying then training but it got a lot harder because a 9-5 takes a lot of energy out of you."

Chelli even had to question whether boxing would always be the right path for him during his time out.

But his hunger for a title shot and a big pay cheque kept him going.

The Fulham star added: "There were some points where I thought it would be pretty hard to get back in the boxing,

"I want to be on a beach somewhere while I'm young. I don't want to work all my life and retire when I'm older.

"The only way to do that is to become rich from boxing and so I made sure I got back into it."

Chelli had already been under the heavyweight champ's radar when he represented England in the junior World Championships in Kiev, where they met for the first time in 2014.

Chelli's family will be rooting for him in Newcastle this weekend and he is looking forward to feasting on his mum's Italian cooking after weighing in on Friday.

He said: "I was born in London, but my mum is Italian and my father is Tunisian so it's a bit of a mix.

"After the weigh nice I want a nice pizza. My mum makes pizzas every Sunday.

"It's hard to stay in shape my mum always buys lots of cake and chocolates so I've just go to train extra hard that’s it.

"I'm going to get a nice knock out and go back in for titles and I want to go to Dubai!"