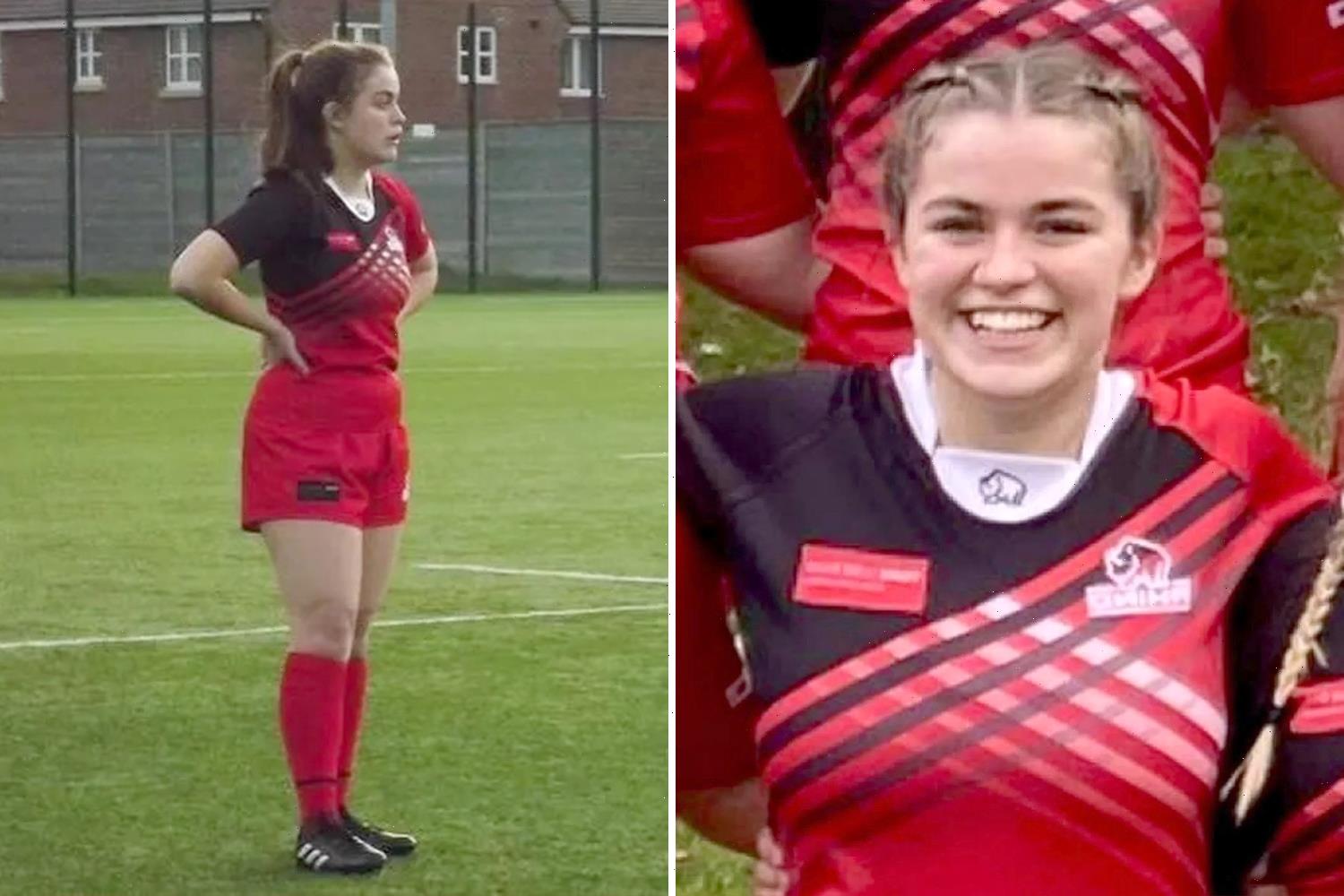 RUGBY star Maddy Lawrence has died at the age of 25.

The University of the West of England winger suffered an injury during a recent game and tragically passed away in hospital.

Lawrence's club have described her as 'bubbly', 'fun' and 'beautiful'.

And in a touching gesture, UWE Rugby will retire her No11 jersey as a mark of respect.

An emotional club statement read: "Celebrating the life of Maddy ‘Twinkle toes’ Lawrence who sadly left us too soon on the 25th March.

"Maddy exemplified what it means to be a UWE Women’s Rugby Player, ‘tackling’ every new skill with enthusiasm. 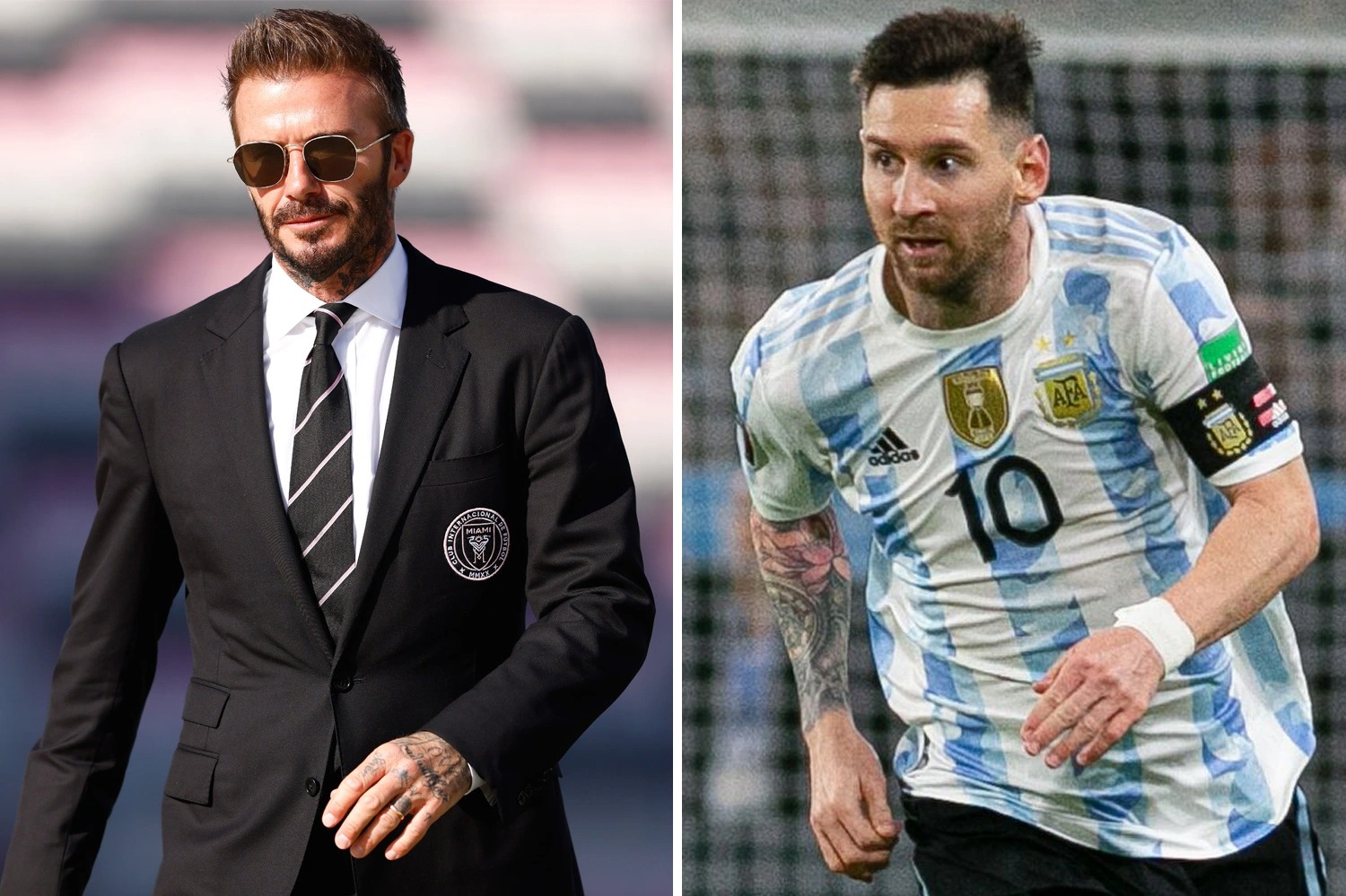 "She proudly represented our club both on and off the rugby pitch, growing into the sport and our rugby family.

"Maddy was a bubbly girl who was so fun to be around.

"Whenever she smiled and laughed you couldn’t help but smile and laugh with her.

"That was the sort of player, friend, sister and daughter Maddy was.

"We will be retiring the number 11 shirt in Maddy’s honour and remembrance.

"Rest in peace our beautiful girl."

Following the shock news, UWE players have asked all women's rugby teams across the country to hold a one-minute applause before matches this weekend.

The club will also launch a fundraising page to raise money for her heartbroken family.

They tweeted: "On behalf of everyone at the RFU, we extend our heartfelt sympathies to the family and friends of Maddy Lawrence.

"The thoughts of everyone in the game are with UWE Women's Rugby, their players, members and the wider rugby community."

A host of other rugby clubs and fans took to Instagram to send their love and condolences.