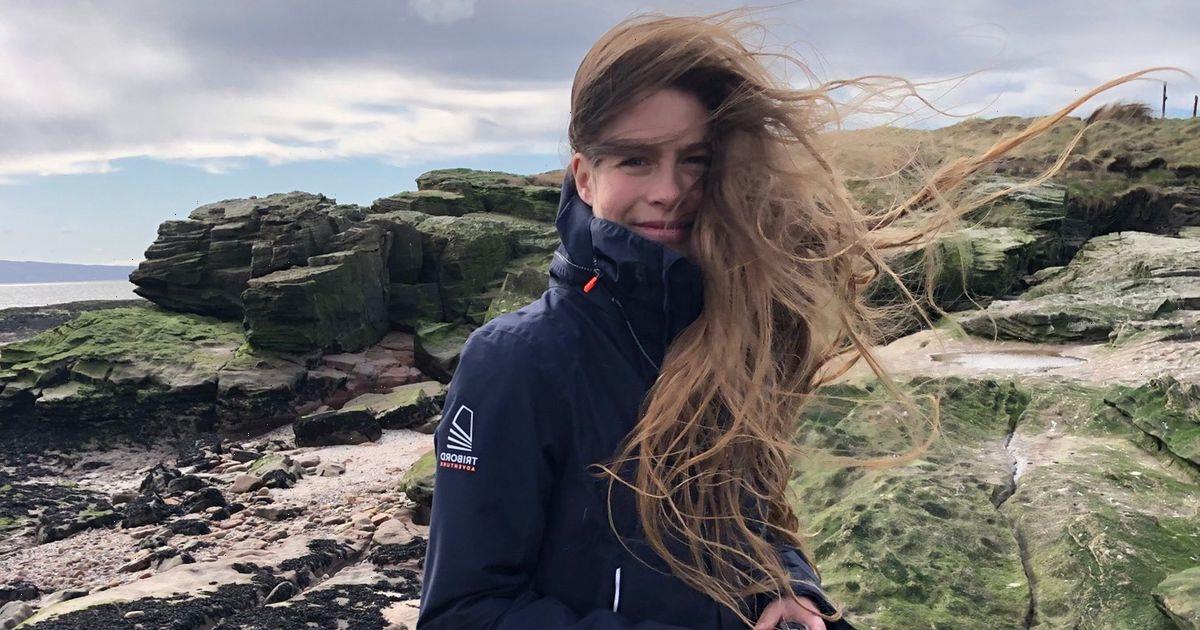 A woman struck up a bizarre friendship with a bird and let it nest in her hair for nearly three months.

In 2013, Hannah Bourne-Taylor relocated from London to Ghana after her husband Robin started a new job in the capital, Accra.

Hannah, who worked as a photographer and copywriter in London, did not have a work visa and was not allowed to work in the country she now called home.

She wrote in the Guardian: “I was left isolated, homesick and lacking purpose. With few people around our home, I turned to nature.”

Five years later, in September 2018, after a bad thunderstorm, Hannah found a fledgling – a bronze-winged mannikin finch – barely a month old, on the ground, abandoned by his flock.

Hannah explained: “His eyes were tightly shut and he was shuddering, too young to survive alone. He was the size of my little finger, with feathers the colour of Rich Tea biscuits, inky eyes and a small bill like a pencil lead.”

The Brit placed the bird in a cardboard box with tea towels, mimicking a nest and researched how to care of him.

She spoke to an expert who said it would take 12 weeks to prepare the fledgling for the wild.

Over the next 84 days, the bird lived on Hannah and considered her to be his mother, with the duo becoming “inseparable”.

She explained: “He would fly alongside me, or cling to me as I went from room to room in the house, while we walked the grasslands or when I drove.

"He’d rest in my hand. As he learned to fly, he’d make short flights from my hand to my shoulder, to my head, then abseil down my waist-length hair to rest again.

“Our bond was so strong that it became immeasurable – we both needed each other. In return for putting his life back on course, he was replotting mine by giving me purpose and new perspective.”

As his flock returned to the grasslands, Hannah would bring the finch so he could observe and interact with them.

Before Hannah flew back to the UK for Christmas in 2018, nearly three months after she had first found the bird, she decided that it would be best to let him fly away with his flock while she was gone.

Robin took him out to the flock three times and on the fourth day, the little bird flew away.

Hannah became so attached to her little winged friend that she still cries when she thinks of him.