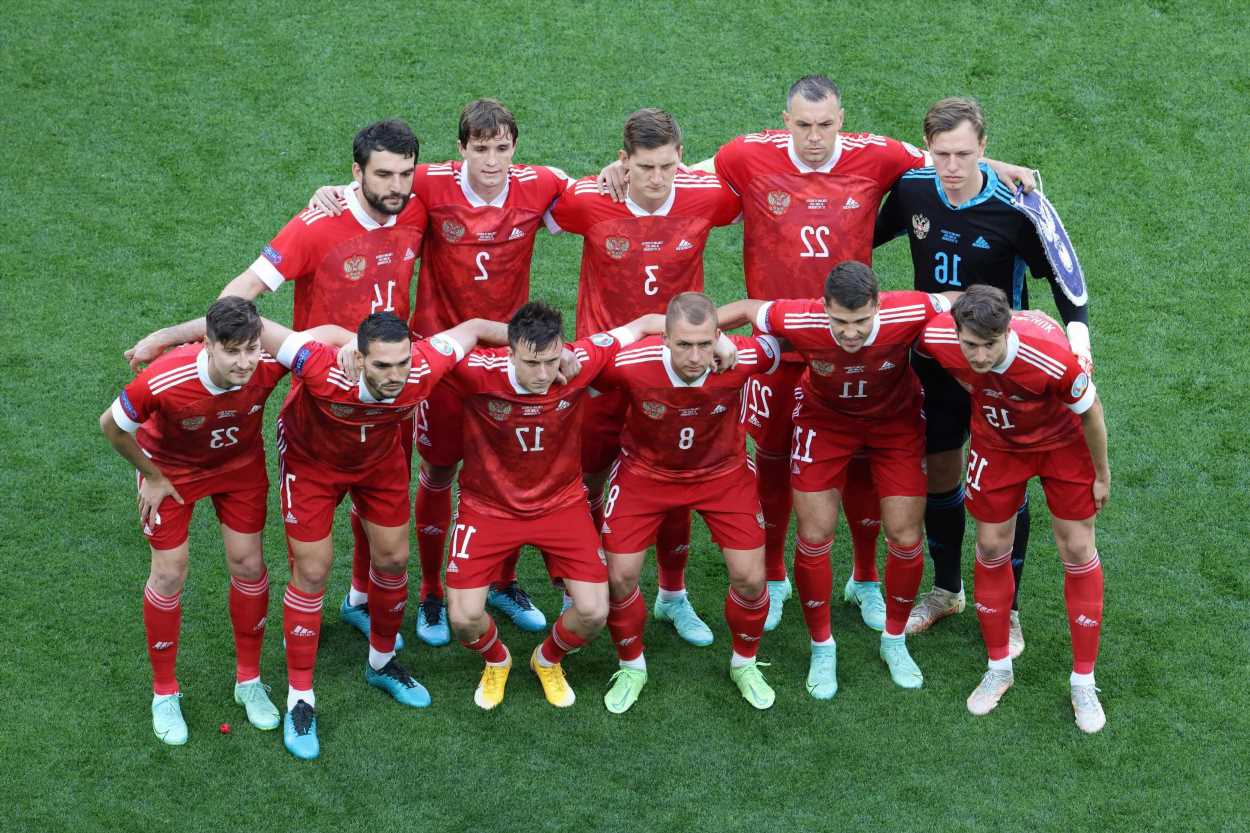 RUSSIA is reportedly considering joining the Asian Football Confederation after being banned from Uefa competitions.

Uefa and Fifa banned Russian football teams competing in their tournaments after Vladimir Putin sent his country into war with Ukraine. 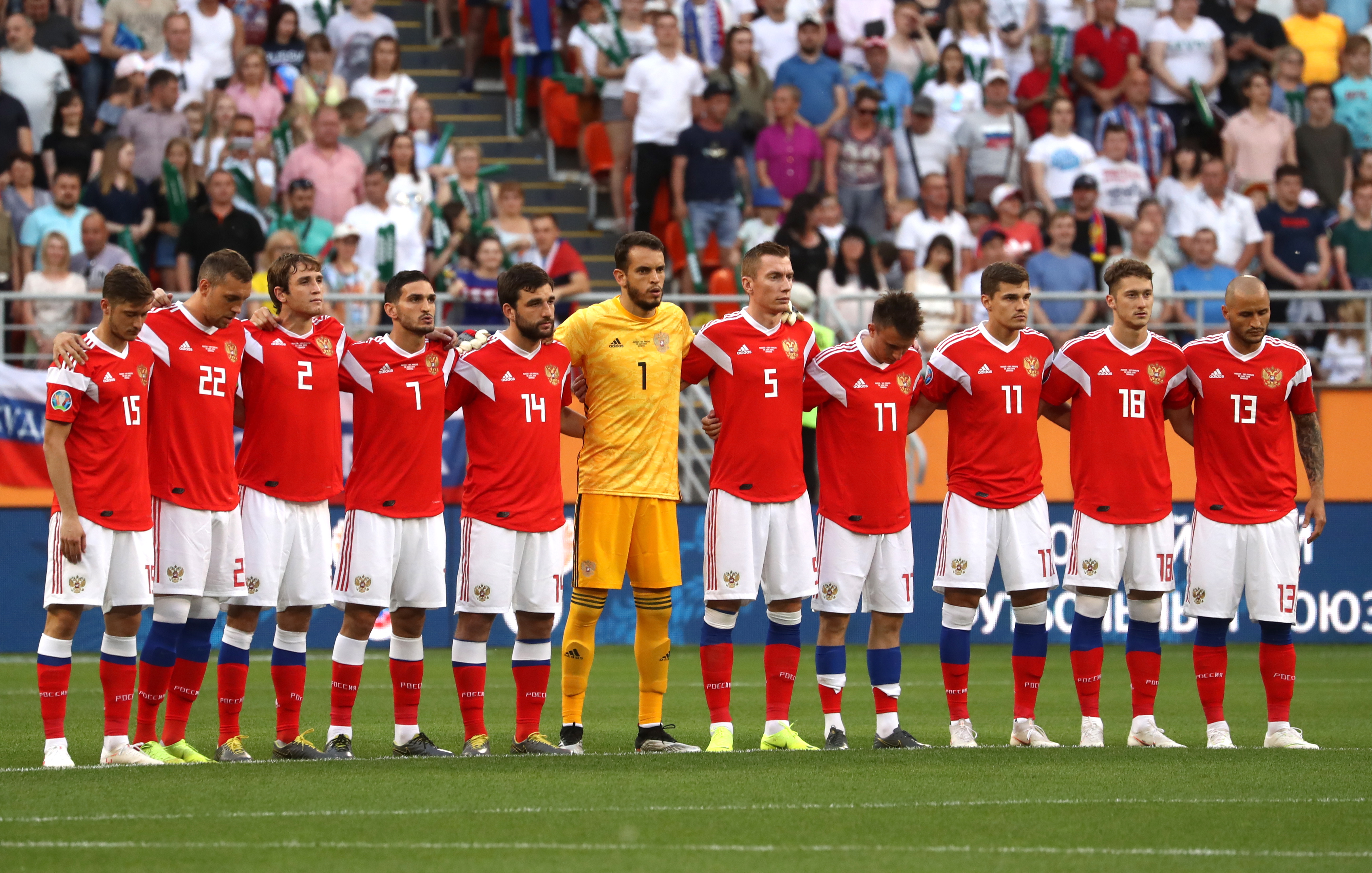 Spartak Moscow were booted out of the Europa League at the last-16 stage, with teams banned indefinitely from the competition and the Champions League.

And it would it would mean the Russian national side would compete in the Asian Cup and not the European Championship.

They would also have to qualify for the World Cup through the Asian tournament route. 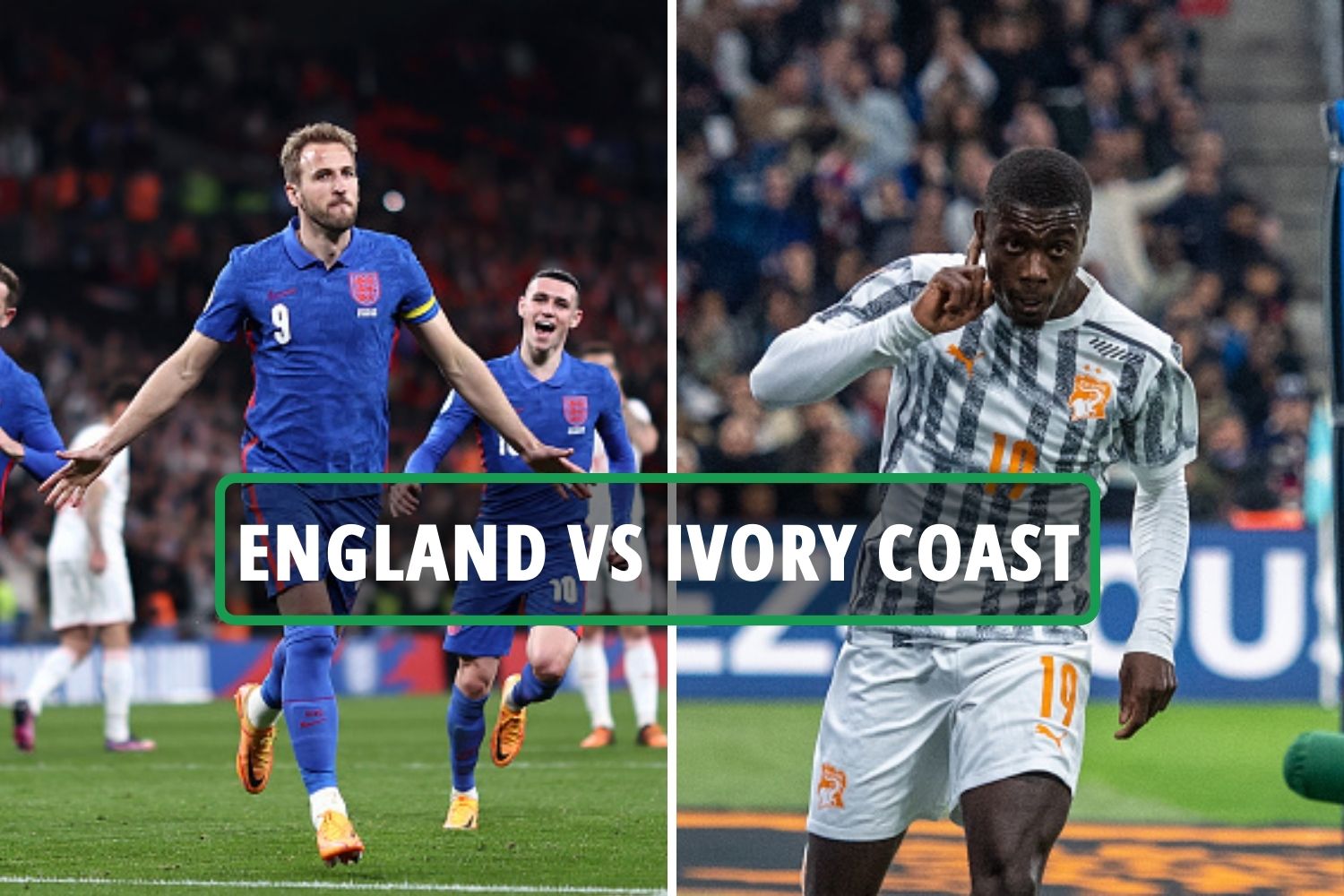 Russia would now need the Asian Confederation to ratify any such move.

Former president of Spartak, Andrey Chervichenko told Championat: "It's a cool idea. I think there will be more money there soon.

"And we have much more chances to win there. Since we cannot win anything in Europe, we will try in Asia.

"I don’t know the format of the Asian Champions League, but we have three or four clubs that can constantly claim something."

Former Manchester United star Andrei Kanchelskis, meanwhile, is hopeful the Uefa suspension will not be long-term.

He added: "The Asian Football Confederation? I don't even know if this can be done.

"While this is all at the level of conversations, I don’t think there will be such a serious suspension from Uefa.

"Although we all think, hope, that everything turns out quite differently." 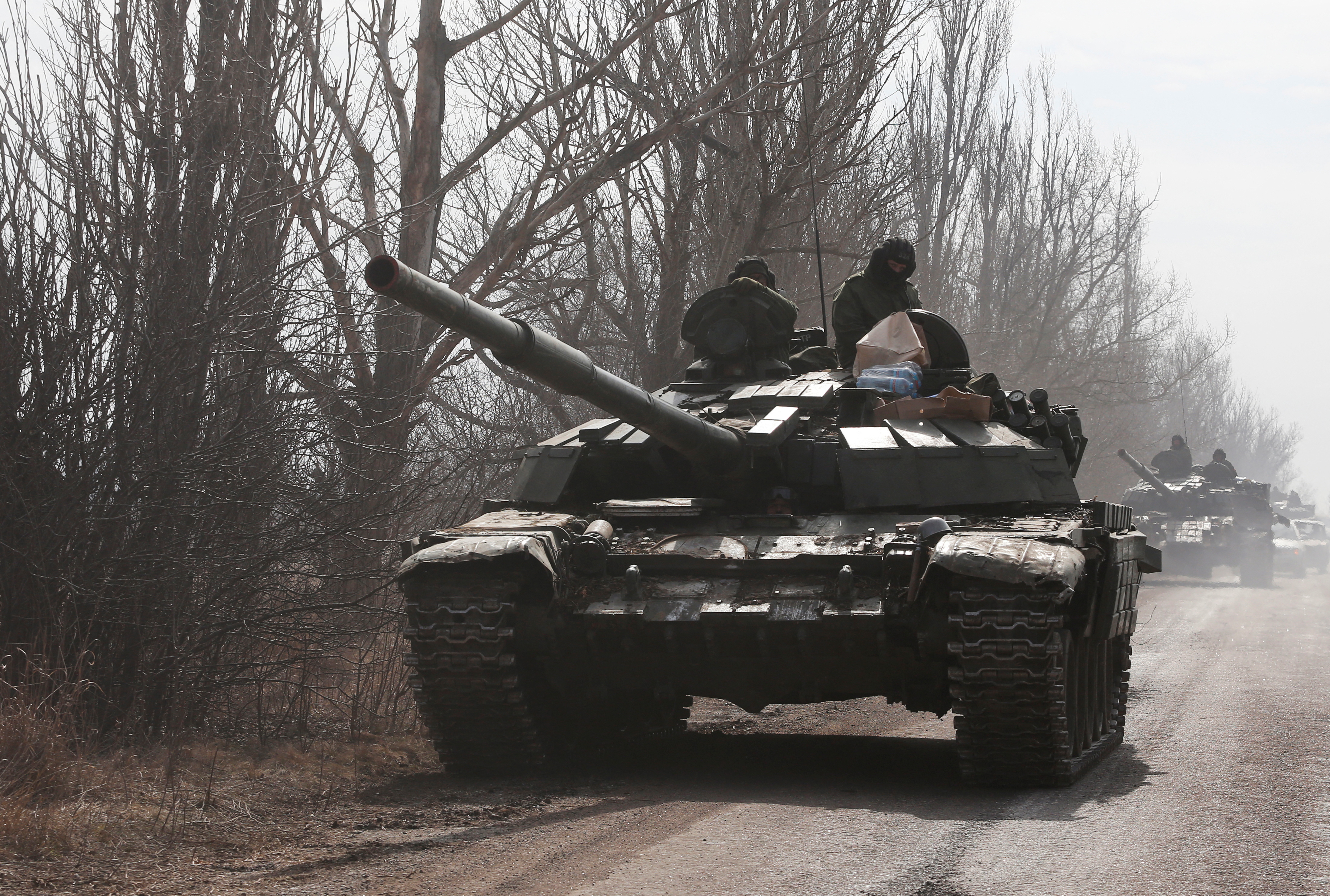