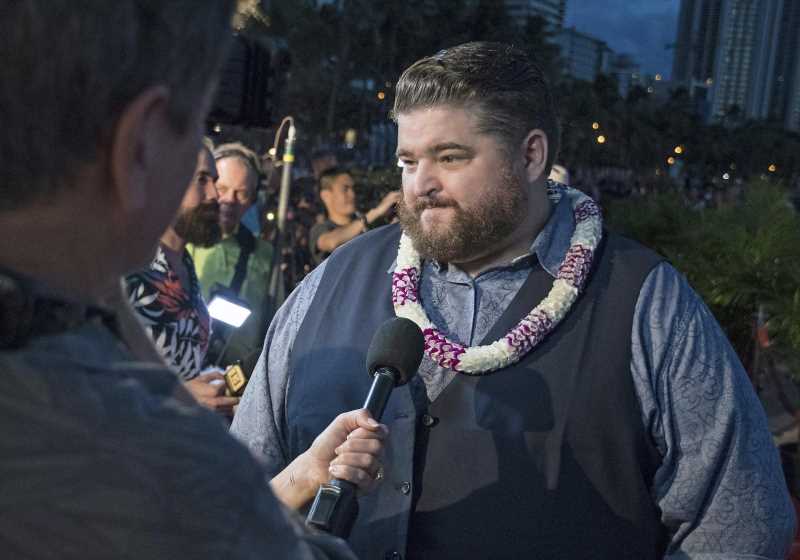 Lost actor Jorge Garcia revealed why he chose Flashdance‘s “What a Feeling” for his performance on The Masked Singer, inside a giant cyclops costume.

He opened up about not only the song but why performing in what is considered to be a heavy and almost restrictive costume was actually quite freeing.

‘The Masked Singer’ – There’s something about that song

“I don’t remember why it popped in my head when it did,” he recalled on the Behind the Velvet Rope with David Yontef podcast. 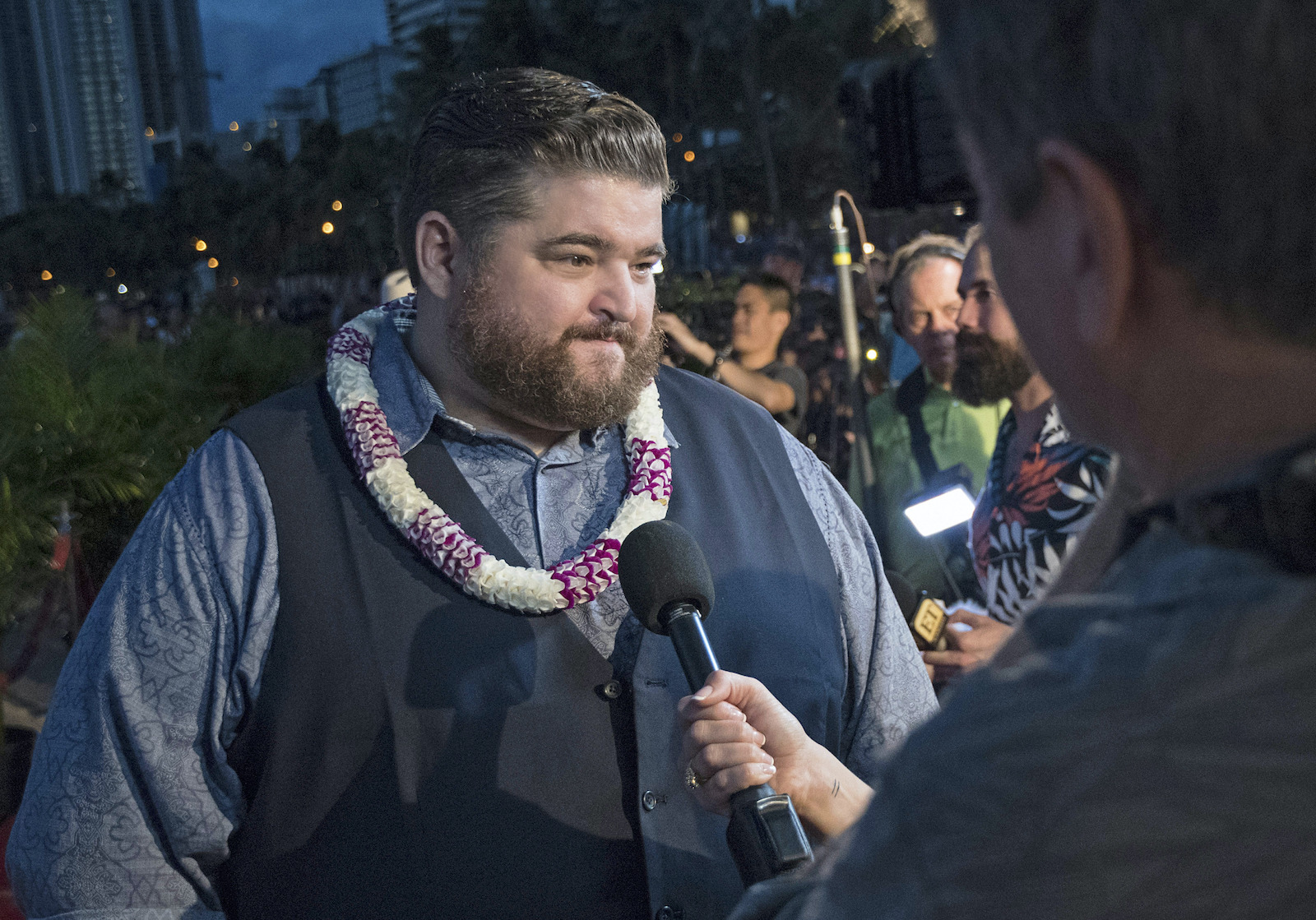 “Or [if it] just, just kinda came out of nowhere, but when it popped in my head, everyone has, I feel just the back catalog of ideas of like, if I did karaoke, this might be a fun one to do,” he continued.

“I just kinda liked the idea of someone like me with my voice. Singing a song about dancing for your life that I just love. I love the song. There’s something about the song. I also love in a sense, it celebrates that feeling of when you get to do something creative and artistic that you love to do as your career. Just how great of an achievement that is. And how lucky to get to do that it is and how that itself deserves to be celebrated.”

“That’s kind of the feeling I get when I listen to that song,” he added. “So I just thought it’d be kind of a fun one to do. And they made a really great production out of it. I feel the choreography team was one of their favorites. [And] I think it’s a song that for most dancers, probably has a special spot for them as well.”

The cyclops costume was so heavy he needed guidance

Garcia also discussed what it was like to perform in the heavy and cumbersome cyclops costume. “This costume was particularly heavy,” he remarked. “There was a lot of downward pressure. You can kind of feel it just kind of like when you put it on, there’s a lot on my shoulders. And then the head on top of that.” 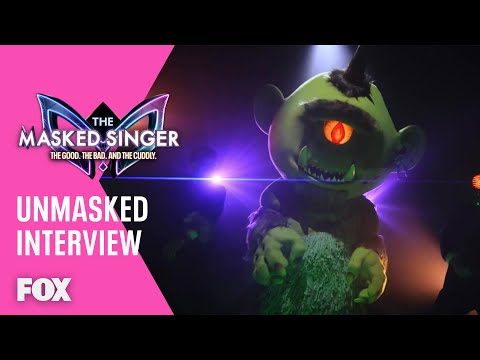 But then he had to consider if he could even sing or breathe in the costume. “I got to like do a lot to kind of get a good breath in,” he said. “So I can sing a phrase with everything going on. It was kind of good that I can only see through this little hole there. Because all I had to do was … I had to see the floor and figure out how to walk as far as where I knew I hit my mark – or not.”

He also remembered being led to the stage and was thankful for the guidance. “And in some way, when I was being taken to the stage,” he said. “I was like, you need to walk basically six feet in front of me, and I’m just gonna follow your shoes, wherever your shoes go. And that was an interesting challenge.”

But singing inside the cyclops was somehow freeing

He also said there’s a certain freedom to singing inside one of the Masked Singer costumes. “There’s just this kind of like a sense of almost like you’re singing with a safe on your head, you know, kind of thing,” he said. “But sometimes you could also in a sense, lose yourself in the solitude of it. And try and close your eyes to just kind of deliver parts of a song as well.” 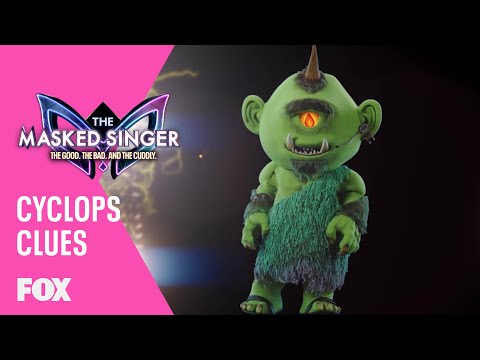 “Definitely was like realizing as it got closer, that there’s a lot more stuff to think about than just singing a song,” he added. “I definitely have a lot more respect for future contestants on the show. Especially ones that have the bigger, the bulkier costumes.”

“And now it’s interesting because now that I’ve been revealed, other friends who don’t watch the show are hearing about it. Because people are texting them, asking if they knew it was me. Or if they just saw me,” he exclaimed. “And when they go back and watch the clips, they’re like super confident that they would have guessed me. But some of my closest friends were the ones that watched it. Who’ve I’ve actually sung with, who actually know what my singing voice sounds like and know basically all about my life. And they couldn’t guess after watching this show.”