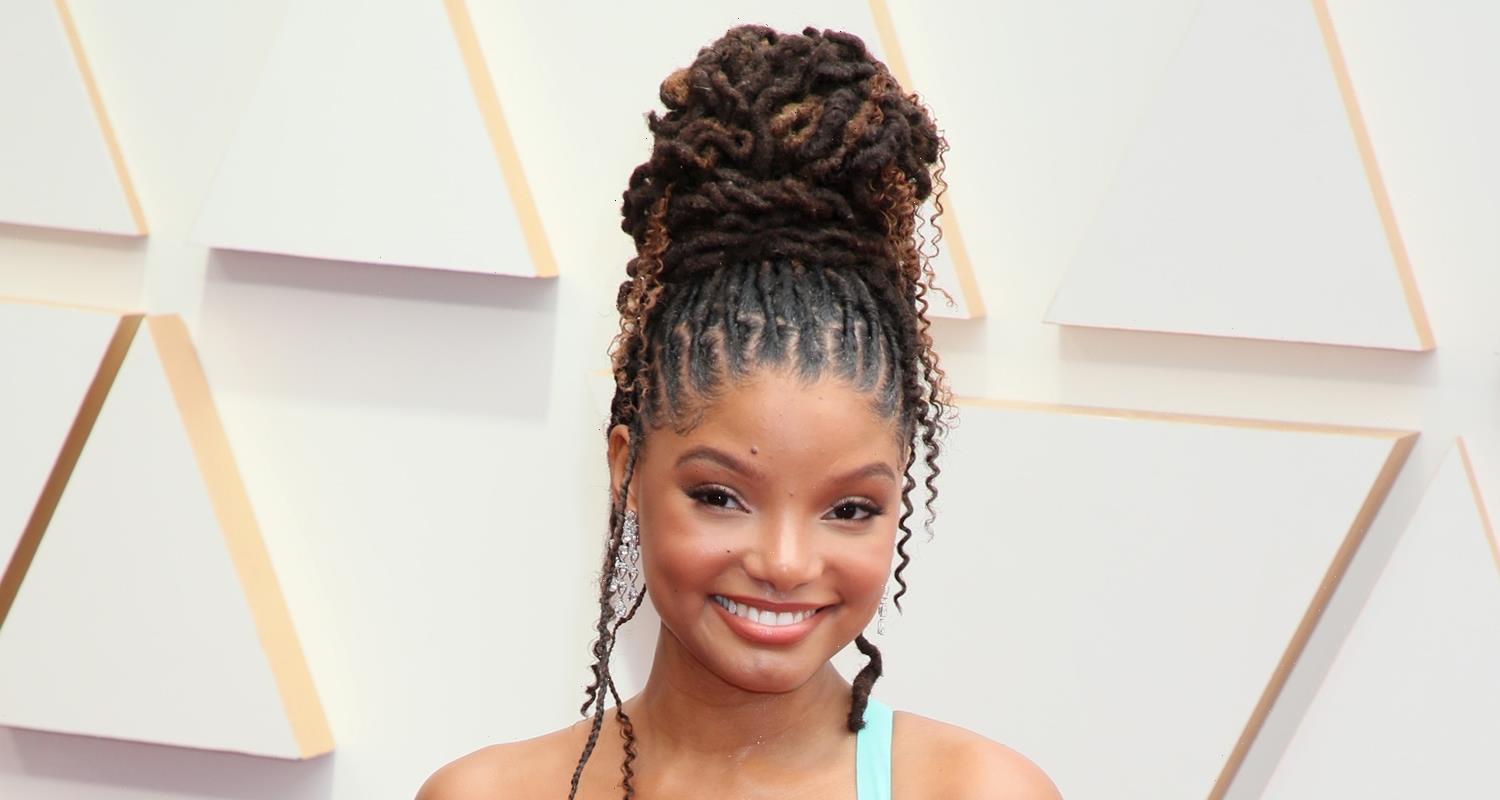 Halle Bailey is dishing on her upcoming Disney movie The Little Mermaid!

The 22-year-old singer and actress is of course starring as Ariel in the live action version of the hit animated musical.

While at the 2022 Oscars last weekend, Halle was asked what her favorite song to perform for the movie was.

Find out which one inside…

“Of course, ‘Part of Your World,’” Halle told Brandon Maxwell on the red carpet, via People. “Yep, that’s my number one.”

If you didn’t know, The Little Mermaid will be out in theaters next year!

In case you missed it, Lin-Manuel Miranda, who worked on some new music for the film, recently confirmed this about the music in the movie…

It was just confirmed last week that Halle and several of her grown-ish co-stars will NOT be returning to the show for season five.