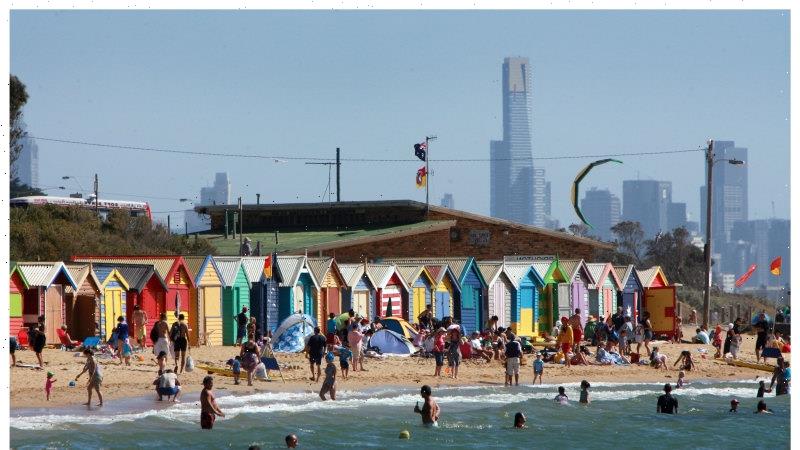 “There is no point putting a very low income, probably welfare-dependent, family in the best street in Brighton where the children cannot mix with others or go to school with other children or where they do not have the same ability to have the latest sneakers and iPhones,” said Victorian Liberal MP Wendy Lovell last week during a parliamentary debate on homelessness and public housing.

Opposition Leader Matthew Guy conceded the comments were “clumsy” but made “with the best intention”.

Lovell was right about one thing, we need to talk frankly about what’s happening in the best streets of our neighbourhoods.

This is a delicate and painful conversation, but it’s time to break the taboo around the subject. Because there’s no point in people living where they don’t actually fit in. Alas, this is precisely what’s going on: in so many neighbourhoods we find people who stand out like a sore thumb.

These people might describe themselves as tree-changers, sea-changers, empty-nesters, aspirationals, or, most commonly, “established residents”. They each have “a story” about how they wound up where they are, wearing white sneakers, flashing the latest iPhones, which they have no idea how to use. But there’s no sanitising reality: they’re Liberals.

They are not to be confused with Greens, with which they share certain characteristics, both breeds being members of the same Affluent family. But look closely, and you’ll discern some unique features. They are often observed swinging golf clubs, and berthing yachts — unfortunately these are boats we cannot stop. They’re tennis-elbowing to the front of the queue of grocery stores stocking multi-coloured watermelon and artisanal fig crusted heritage sourdough for $30 a loaf. Their Ferraris, Bentleys and Mercs clog local roads like plaque clogs arteries. 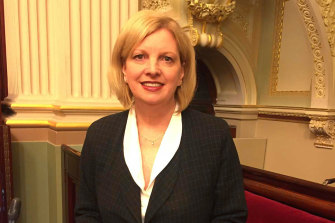 Over and over we see the same sad trajectory. The neighbourhood is a fragile ecosystem; it doesn’t take many Liberals to tip the balance. Too many Liberals and the shopping strip is reduced to a dreary succession of antique sellers and exclusive knitwear.

In the winters, the older generation migrates north; in the summers, they swan off to Aspen. During these seasons the Liberals’ offspring and descendants are left to house sit. At such times the tragic and deepening cycle of intergenerational dysfunction and substance abuse is thrown into sharp relief.

We might forgive the older generation of Liberal for occasionally crashing their Jaguar into a family home after consuming “just a few wines” at a friend’s dinner, and is later found to have a blood-alcohol reading of more than twice the legal limit.* We can muster compassion for the Liberal accused of inadvertently chair sniffing while at a fundraiser for the Peter Reith Foundation for Industrial Democracy.

However, any residual impulse towards restraint, honour and self-respect is absent in the young Liberal. I’m referring to the young Liberals who cannot mix with other neighbourhood children because they attend taxpayer-funded elite schools. (Schools from which the youngsters are spared expulsion for covert arms dealing while on a Year 9 sustainability field trip to the Amazon by their parents’ generous donation to the building fund for a wellness centre roughly a quarter the size of Brunei.) I’m also referring to the older youth replete with stalled MBAs. When these younger generations are off-leash they bring instagrammed cocaine and designer meth-fuelled parties culminating in the ritual burning of sheepskin rugs and minor assault charges arising from a dawn rampage with vintage fire pokers.

Sometimes the law even nets the Liberals’ bigger fish, and a family patriarch is incarcerated for tax evasion or insider trading. Then we look to the patriarch’s wife, now a prison widow, for signs of mortification or remorse. But she struts about, seemingly happier than ever, unattached as always to the labour market, rumours flying about her sudden attentiveness towards the pool cleaner.

Given the ambient moral decay, and inflationary pressures, is it any surprise many of the neighbourhood’s decent, working families decide to leave?

To be clear: I have nothing against Liberals as people. I can respect the Liberal or two who genuinely seeks to better themselves.

I can even feel sympathy for individuals of the species in Camberwell or Malvern or Brah-ton bemoaning their diminishing habitat, the new townhouses sprouting round the place, the influx of people from Other Cultures, if we get their drift.

But it does no good letting Liberals live wherever they like without anyone else having a say in the matter. After all, Liberals have a well-documented tendency to cluster. We like to call this clustering a “leafy suburb,” but a ghetto by any other euphemism is still a ghetto.

And the problem with ghettos is its inhabitants struggle to conceive of life beyond the walls, even if those walls are hedges. They struggle to break free of their unhealthy and self-limiting beliefs. Also, they are often clueless about how others see them, how stigmatised they are. I fear Liberals cannot have a good life when they are so stigmatised.

You understand I’m saying all this with the best of intentions, right?

* Any resemblance to actual Liberals is purely coincidental.