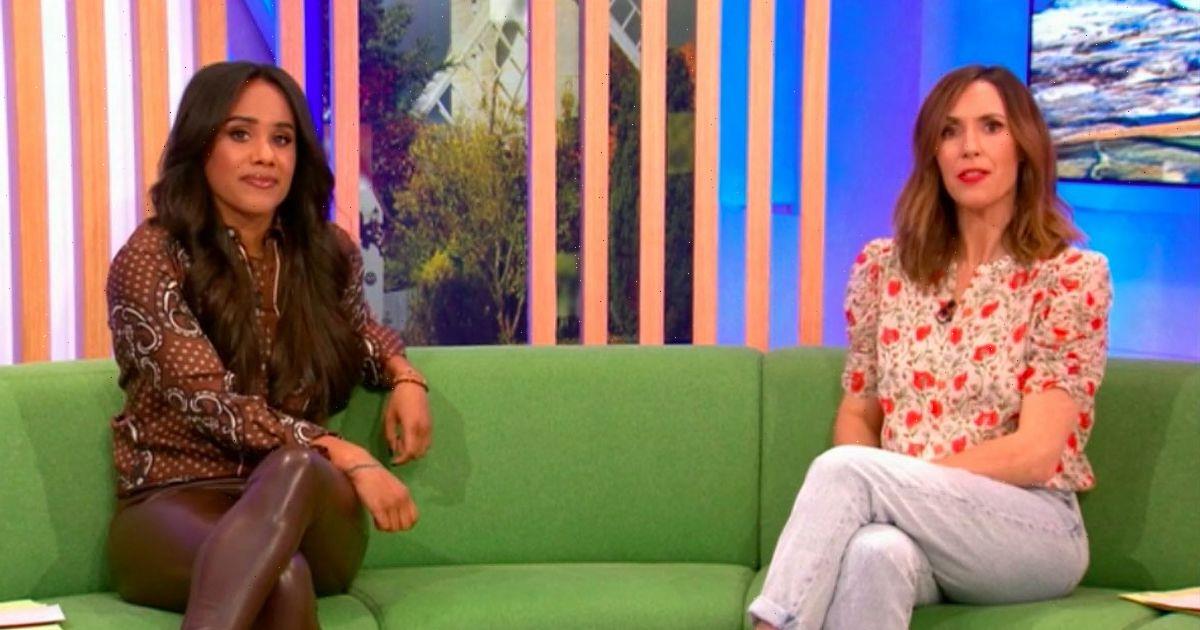 BBC viewers were left stumped after an announcer made a major blunder before the latest instalment of The One Show.

While fans tuned in to watch the BBC One magazine show, some were left in stitches as moments before the programme had even aired after the voiceover botched the time due to daylight savings time.

Introducing the latest episode, the narrator said: “Well it’s 6 o’clock…sorry…still not changed that clock. Welcome to Monday on BBC One…” before teasing the upcoming episode of EastEnders that airs just after The One Show finishes.

“Is the BBC announcer ok? I can’t tell if that was a joke or if he’s just an idiot,” said one viewer.

Another said: “You had one job BBC! Check your watch!”

The slip up comes after a series of similar gaffes in recent months.

In March a BBC announcer appeared to introduce the wrong episode of EastEnders during a pivotal point in a storyline.

Viewers of the long-running show had been watching the aftermath of Gray Atkins' downfall after he was caught and arrested for his crimes.

However, one BBC announcer seems to have fallen behind as they introduced the episode, telling viewers: "But now on BBC One his lies are unravelling, but how long does Gray have before Walford finds out the truth?".

Puzzled by the announcement, fans flocked to social media to share their confusion.

One Twitter fan said: “How long does Gray have till Walford finds out the truth? Excuse me has the BBC announcer been sleeping? Lol”

A second added: “Did they just read out the wrong episode description? Lol #EastEnders”

Known for his potty mouth and raging temper in the kitchen, the chef talked about his failed acting attempt in a low budget film with singer Michael Bublé when he let slip just how bad the movie really was.

Talking about his film, Gordon said: "It was just a shocker. "I was s**t."

Fans of the show were quick to jump on social media to pick up on his bad language.

"Oh dear. Gordon's on the naughty step now. Alex's face was a picture.”
Another added: Haha "crap" and "s**t" said before the Watershed?”

The One Show airs weeknights on BBC One at 7pm