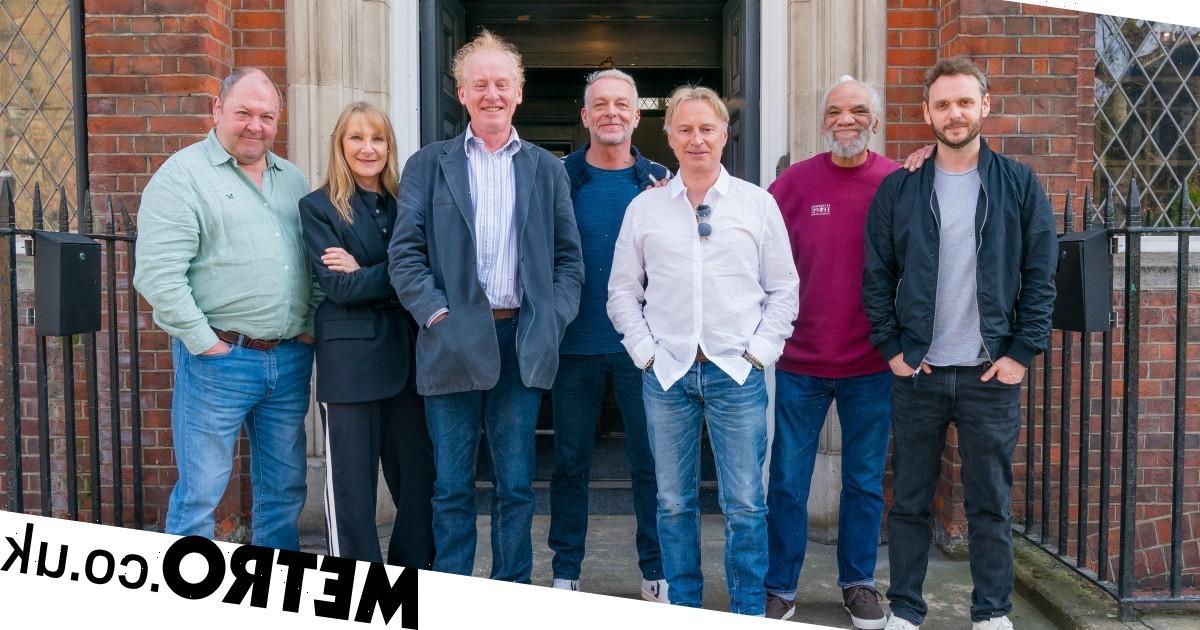 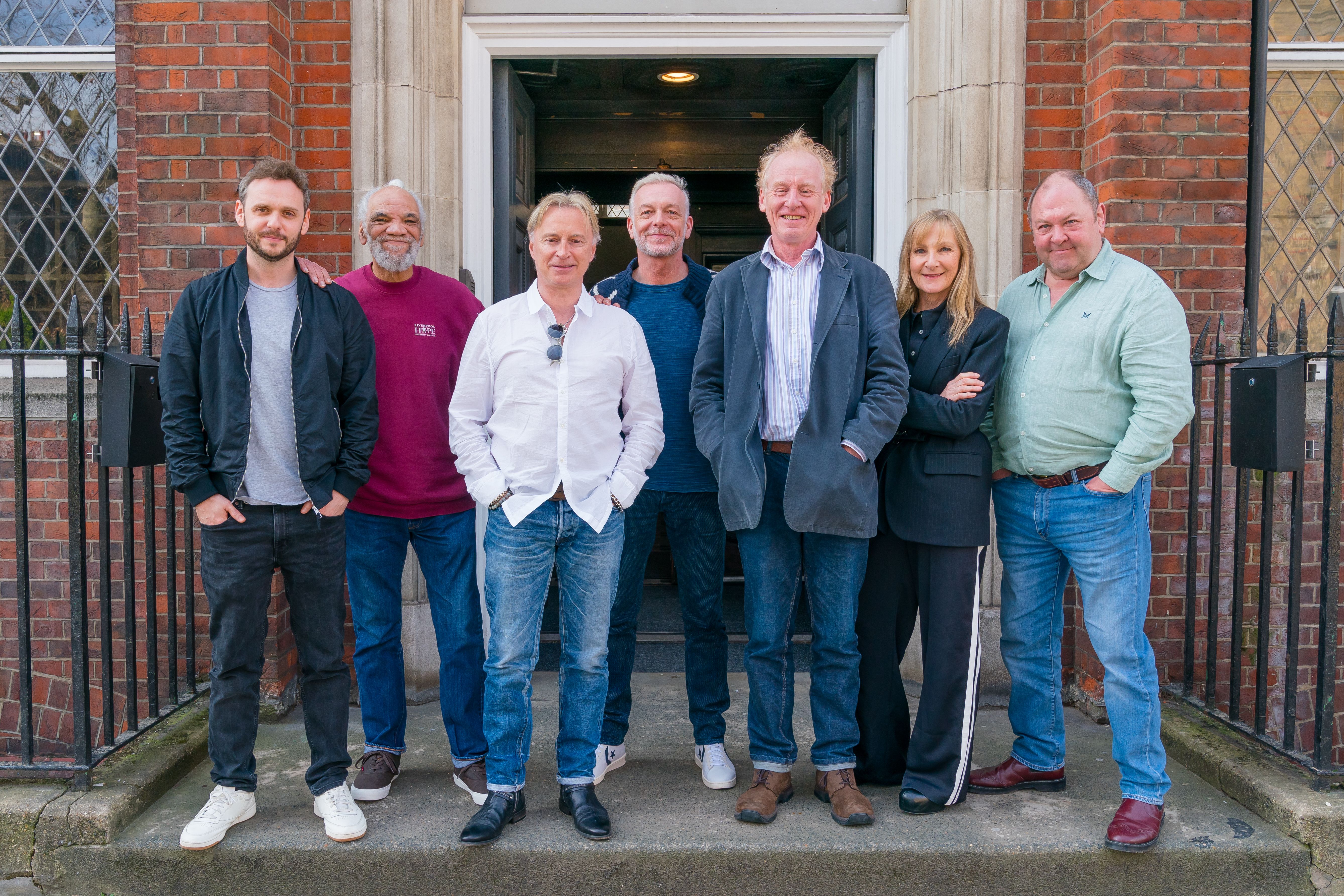 The Full Monty has been revived 25 years after the original film with all of its leading cast back for a new TV series on Disney Plus.

The new limited series will follow the original unlikely strippers as they navigate the post-industrial city of Sheffield and society’s crumbling healthcare, education and employment sectors.

According to Disney, ‘the series will explore the brighter, sillier and more humane way forward where communal effort can still triumph over adversity’.

Cast from the original returning for the series include Robert Carlyle as Gaz, Mark Addy as Dave, Lesley Sharp as Jean, Hugo Speer as Guy, Paul Barber as Horse, Steve Huison as Lomper, Wim Snape as Nathan and Tom Wilkinson as Gerald.

There will also be the introduction of a new cast of children and grandchildren of the returning characters.

‘We’re chuffed to bits to get all the Monty Men back together again — now with a chaotic entourage of children, grandchildren, pets and assorted hangers-on — to see what life in Sheffield is like 25 years on,’ said creator and writer Simon Beaufoy.

Disney director of scripted content added: ‘25 years ago Simon introduced us to a group of funny, fearless and resilient unemployed working-class men from Sheffield and the world fell in love with them.

‘We’re delighted to reunite the original cast for this brand-new series on Disney+ to catch up with these iconic characters and what they’ve been up to since we last saw them on stage in all their glory, and we can’t wait to introduce a host of exciting new faces and characters.’

Production has already kicked off in Sheffield and Manchester and looks likely to be released in 2023.

The Full Monty the movie is available to stream on Disney Plus.