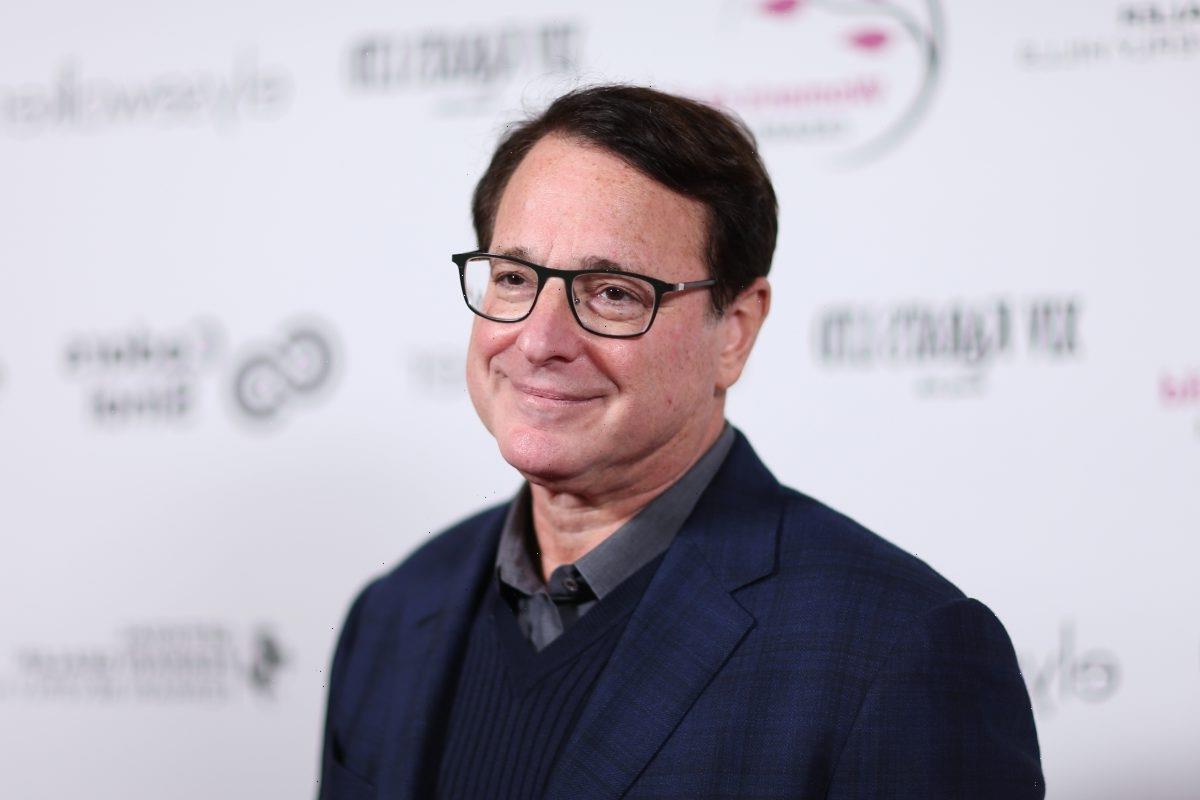 The 94th Annual Academy Awards took place on March 27, and an altercation between Best Lead Actor winner Will Smith and comedian Chris Rock has dominated conversations around the evening. However, viewers are pointing to another major upset online: the fact that beloved actor and comedian Bob Saget wasn’t mentioned during the Oscars ceremony’s “In Memoriam” segment.

Bob Saget left out of the Oscars’ ‘In Memoriam’ segment

Although the 2022 Oscars honored the late Betty White and a number of other celebrities during its “In Memoriam” segment, the ceremony failed to recognize one major star who died during the past year: Bob Saget.

Probably best known for his role as Danny Tanner on Full House, Saget was pronounced dead on January 9. Officials later revealed that a head injury caused the unexpected loss.

Saget was an iconic figure in the entertainment industry. Many have mourned the star in recent months. That’s why it’s so surprising that the Oscars omitted him from this year’s “In Memoriam.” Needless to say, viewers aren’t happy about the oversight.

Viewers outraged by ‘In Memoriam’ omission

With so much happening during the 2022 Oscars ceremony, many realized Bob Saget’s absence from the “In Memoriam” portion of the evening after the show ended.

Once viewers started catching on, they took to Twitter to express disappointment and disgust. Many questioned how the Academy could forget to honor such a beloved star. Others spoke of the “disrespect” evident in the omission. Given Saget’s long-running career, he seemed an obvious celebrity to include.

Saget wasn’t the only big actor left out of the “In Memoriam,” either. The segment also failed to mention Ed Asner.

This story is still developing…