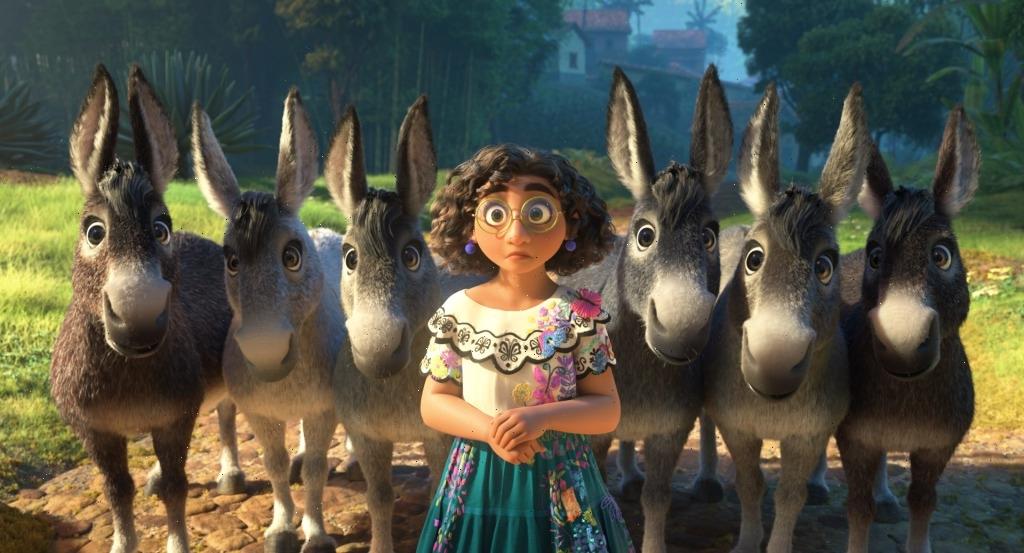 With a trunk of tunes from 3x Tony winner Lin Manuel Miranda, and a double platinum hit song in “We Don’t Talk About Bruno,” Encanto is clearly Broadway bound, right?

Clark Spencer, President of Disney Animation Studio, and one of the Oscar winning producers on Encanto tonight said it’s “still early” but “it feels like a natural for someday.”

And again, it’s because of all the glory the film carries, from being a celebration of diversity to “eight incredible songs that Lin wrote and the story Charise (Castro Smith) and Jared (Bush) wrote” said Spencer.

Recently it was announced that Apple Original Films’ CODA was being developed into a stage musical by the pic’s co-producers Vendôme Pictures and Pathé in conjunction with Deaf West.

Encanto was also up for Germaine Franco’s best original score tonight, however, lost out to Hans Zimmer’s Dune. The animated Disney feature, which was spared from a Disney+ day-and-date theatrical release, was also nominated for Miranda’s original song “Dos Oruguitas”.

The pic, which was released over Thanksgiving break, grossed $96M stateside and $251.7M worldwide.

Photo Gallery Of All The Best Looks; Nominees Speak Out About Pre-Taped Categories

Oscars Presented In Non-Televised Kickoff; What It Looked Like Inside 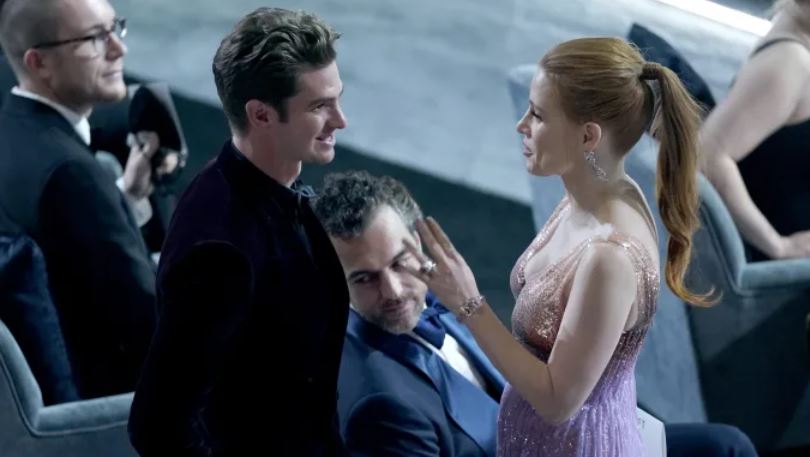 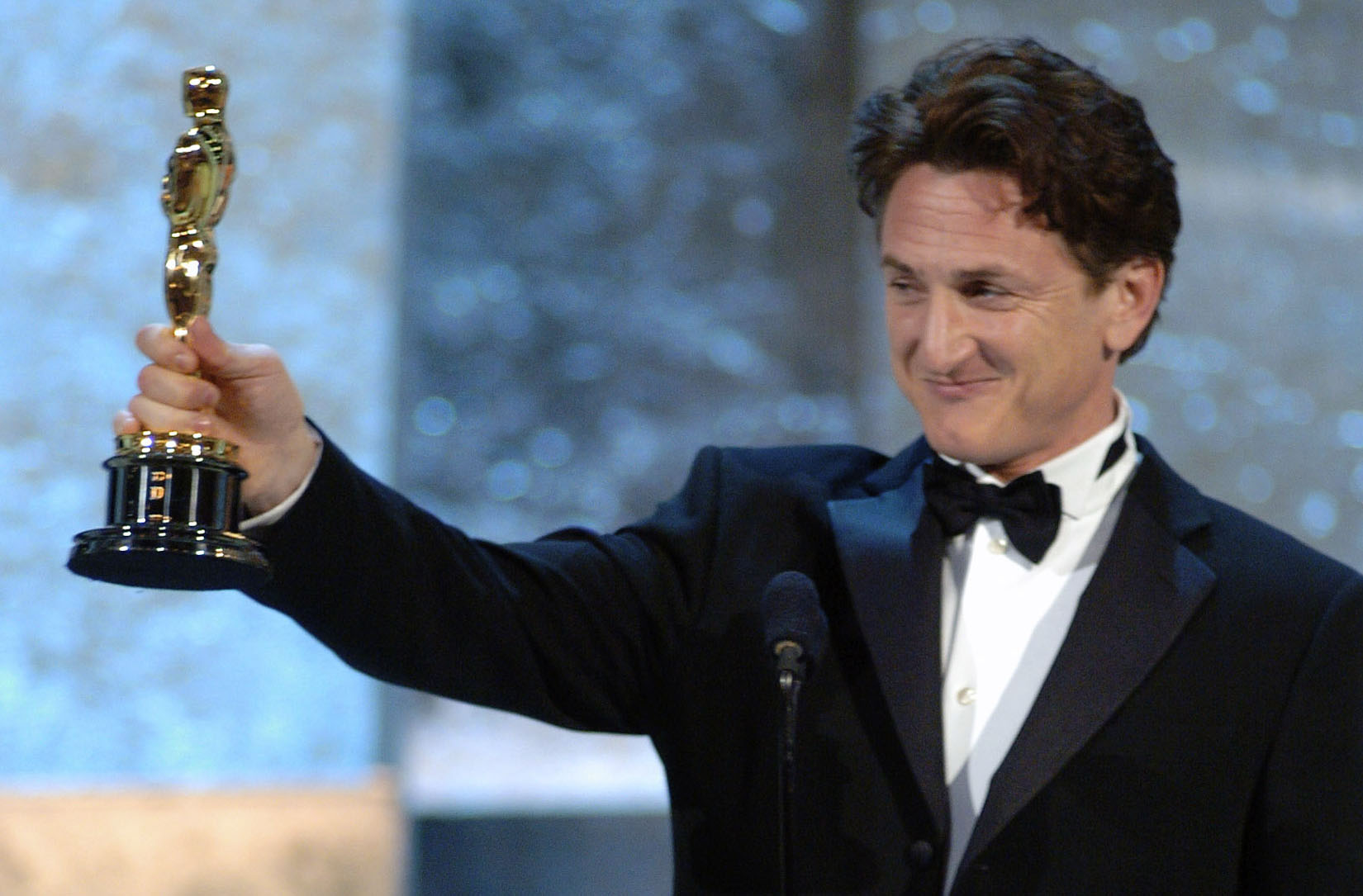