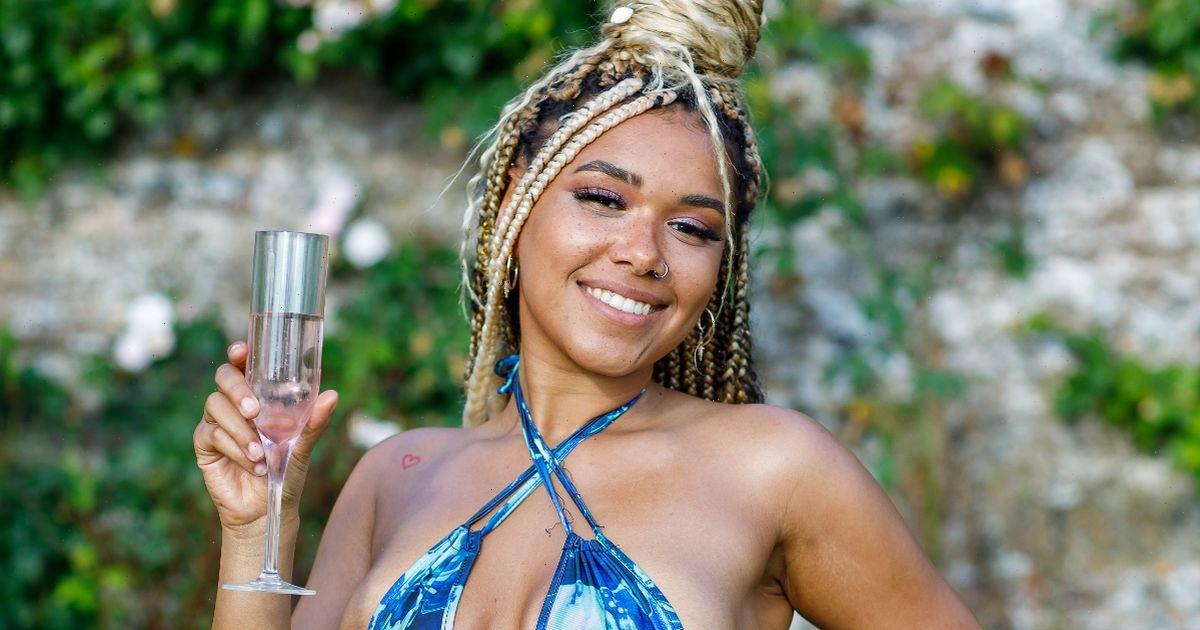 Channel 4’s new dating show Open House: Great Sex Experiment is set to ruffle some feathers as the cast discover how to have sex with people outside of their relationship.

The social experiment sees eight couples who are all open to the idea of introducing another partner into their life.

Although originally monogamous, the experts will guide the curious couples through the experience to find out whether they can spice up their sex lives.

As marriage rates have dropped to the lowest on record, the show sets out to tackle the question of whether having multiple partners is the way forward.

The stars will trial their polyamory at a country manor retreat, home to some very liberal guests.

The Sun spoke to one of the show’s willing participants about their time in the experiment.

They asked guest Precious Muir to spend the night with them and although it seemed as though their greatest fantasy was about to come true, Nathan said that he “couldn’t get aroused” because of the “pressure of being on TV”.

Mady, who is bisexual, then focussed on Precious and admitted that she got “carried away” and “made him feel left out”.

They then tried again with Grace, who left the couple more than satisfied with her “good energy”.

As the couples decide who they want to spend the night with, their polyamorous play is recorded on night vision cameras to help them better understand their dynamic.

One of the show’s experts, psychologist and relationship therapist Dr Lori Beth Bisbey, is on hand to unpack their hopes, dreams and desires in an attempt to liberate their lives.

She said: “I have more than 30 years’ experience helping couples who want to open up their relationships and to do that so it works, the couple need to be trusting, have fantastic communication and be emotionally resilient.”

Bisbey, who is in an open marriage, went on to say that many of her patients have been “successful” and have “come out with stronger relationships”.

She called the retreat a “safe space for people to explore their desires” and that during filming, she was “always available” if things went awry or someone was unsure of the situation.