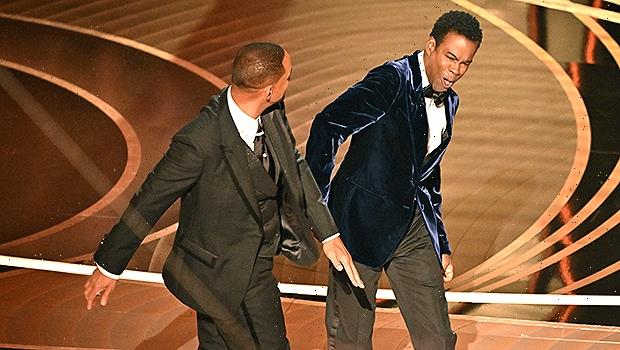 The Academy of Motion Picture Arts and Sciences released a statement saying they’ll ‘explore further action’ while looking into the incident between Will Smith and Chris Rock during the live Oscars ceremony.

It seems like no one can stop talking about the incident that took place between Will Smith and Chris Rock on the Oscars stage on Sunday night, and it doesn’t look like the issue is going away anytime soon. The Academy of Motion Picture Arts and Sciences revealed that they are now doing a “formal review” of the moment the 53-year-old King Richard star walked on stage and slapped the 57-year-old comedian for telling a joke about his wife Jada Pinkett-Smith‘s hair, and will “explore further action” based on what they find.

“The Academy condemns the actions of Mr. Smith at last night’s show. We have officially started a formal review around the incident and will explore further action and consequences in accordance with our Bylaws, Standards of Conduct and California law,” the statement, which was shared by The Hollywood Reporter, read. 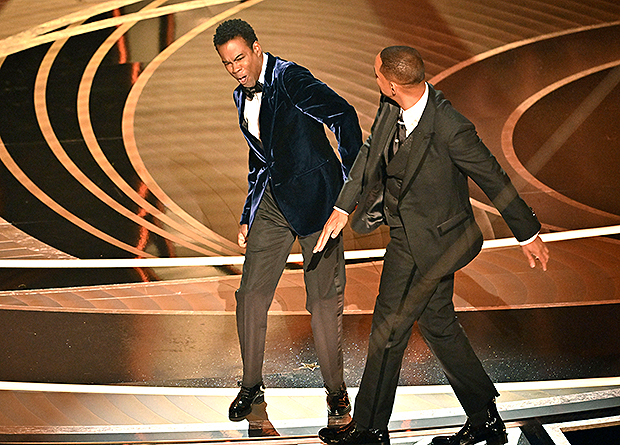 The issue is most likely going to be addressed at the next full meeting of the Academy’s board of governors, The Hollywood Reporter further reported. This meeting always looks back on the ceremony and includes discussions about anything that went wrong, so they can try and avoid it in the future.

One of the consequences Will may face after the review of the incident, is getting his Academy membership suspended, but there hasn’t been any confirmation or mention of the Academy Award he won getting taken away, as some social media users talked about after the slap. 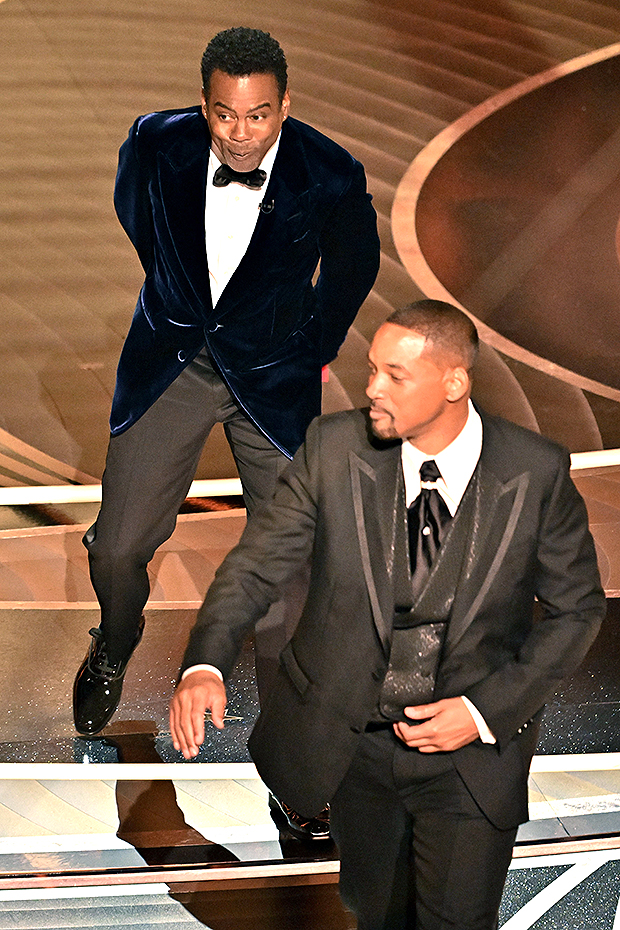 The Academy’s review comes after Will spontaneously went up on stage and slapped Chris across the face after he joked that Jada could be in a sequel to G.I. Jane, the movie that featured Demi Moore with  a shaved head, because of her own shaved head. Since Jada has been open about her struggles with alopecia, which causes hair loss, in the past, Will and many others seemed to deem the joke inappropriate. Will later tearfully apologized to the Academy and his fellow nominees about the incident when accepting his award for Best Actor.

Chris reportedly declined to press charges against Will for the slap.