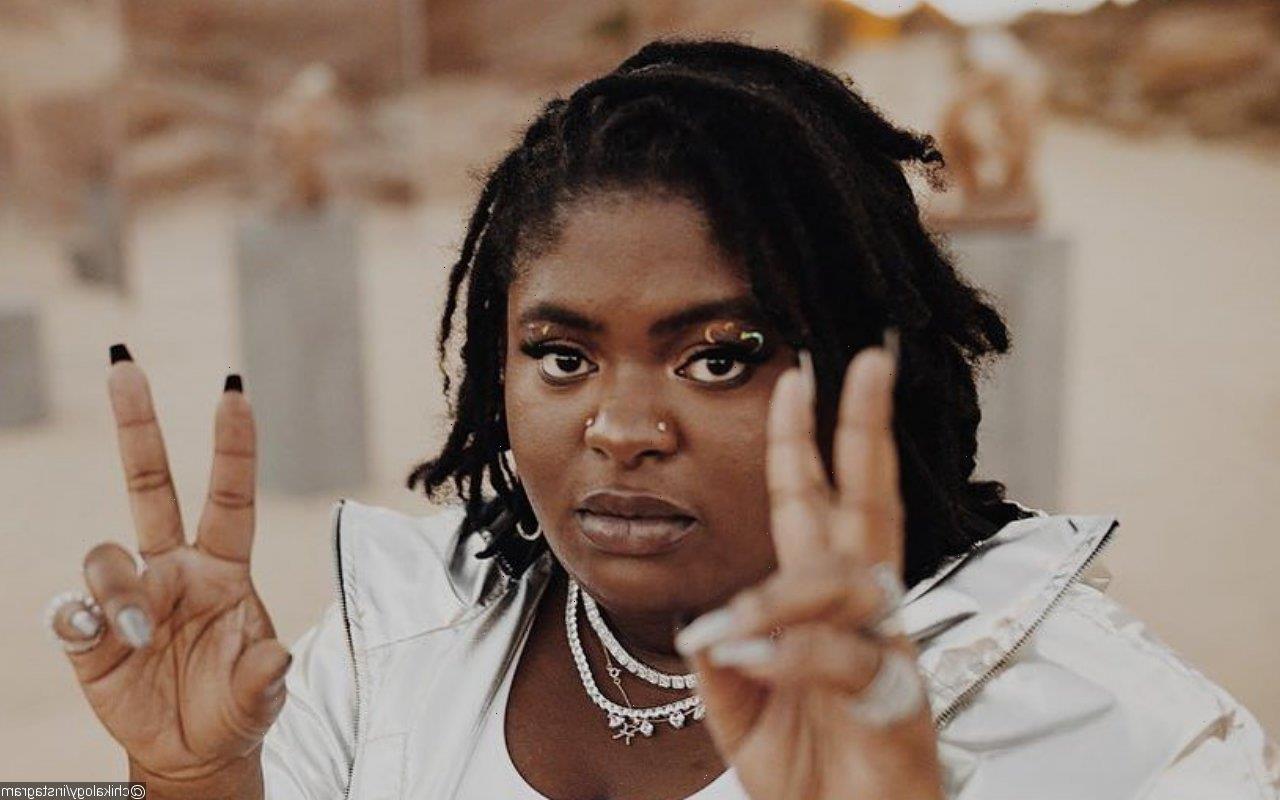 The Grammy nominee, who has been open about her struggle with mental health, reveals that she almost jumped from the top of The Intercontinental in Los Angeles.

AceShowbiz –CHIKA has sparked concern among fans with her latest revelation. The “U Should” raptress, who has been open about her struggle with mental health, declared on social media that she’s planning to end her life after she failed to jump from the top of The Intercontinental in Los Angeles.

Taking to Instagram Story on Saturday, March 26, the female rapper shared, “i went to the top of the intercontinental, but could not jump. not because i don’t want to, but because the metal stairs were scary.” She added, “That’s the thing about having a f**ked up brain. no matter how much pain you’re in, there will always be something holding you back.”

“It’s draining & sad. it looks like crying wolf, but it’s not. it’s just difficult to find the right way. the quickest way. the painless way. i am tired of myself too,” the Grammy nominee lamented. “I don’t need anyone feeling bad or worried bc i failed the last time i tried. save your emotions for when I succeed.”

After describing herself as a “cautionary tale of sorts [when no one listens],” CHIKA dubbed her potential suicide as “eternal freedom.” She continued, “I will find that freedom somehow roday. i am not sorry to let people down. i refuse to die carrying the burdens of people who could not share my own. i refuse to take this pressure to the grave. i refuse to continue to deceive myself into believing things are meant to get better.

CHIKA concluded her lengthy post by writing, “No more typing. i’m going to finish my drink and find a way that works. thanks for the ride, i hated it.” In follow-up notes, the femcee informed that people can find her body in “st paul,” before correcting, “madison.” She added, “hope ur happy.”

It remains unclear where CHIKA might be at the moment. However, law enforcement sources told TMZ that police conducted a welfare check at her North Hollywood apartment. Unfortunately, she wasn’t home.