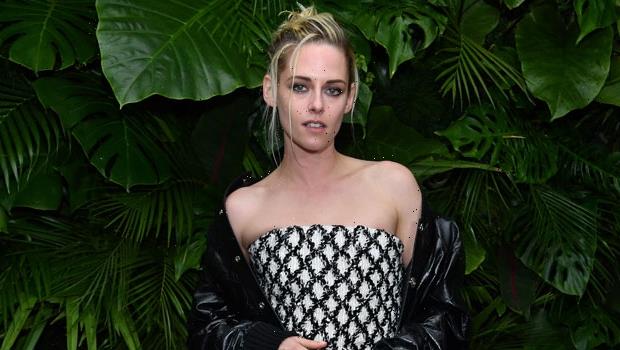 The Oscar nominee stunned in her fabulous frock as she held hands with her fiancée during the star-studded event.

Kristen Stewart looked like she stepped off the runway at the 13th Annual Pre-Oscar Awards Dinner hosted by Chanel. The gorgeous star — who’s nominated for a Best Actress Academy Award for her work portraying Princess Diana in Spencer — arrived at the star-studded event on Saturday (March 26) alongside her fiancée Dylan Meyer. Kristen stunned in a black-and-white mini dress with a black leather jacket, as she held hands with her screenwriter partner, who dazzled in a revealing all-black ensemble. 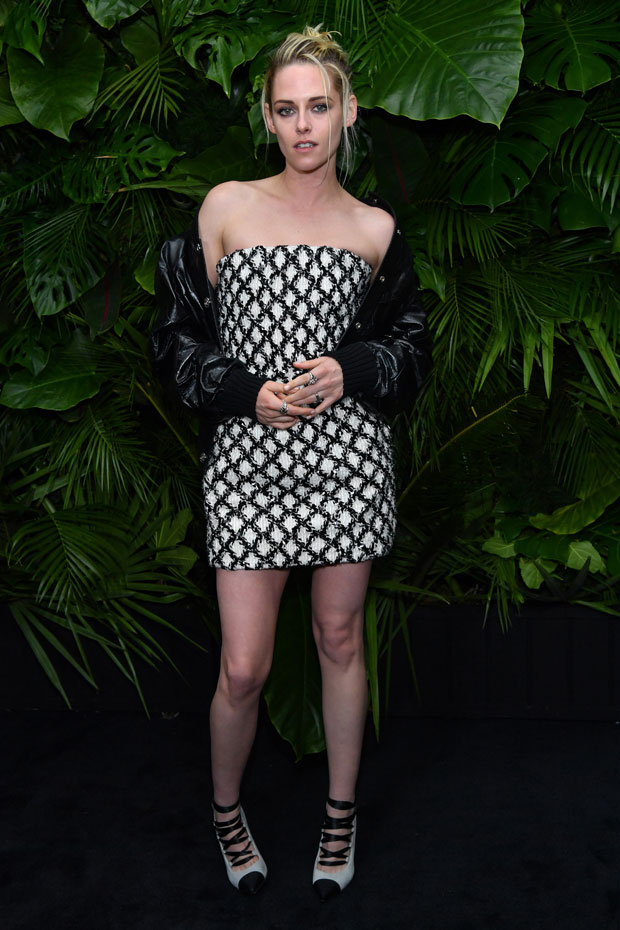 Meanwhile, Kristen recently said she finds planning her walk down the aisle with Dylan a bit “daunting.” On CBS Sunday Morning in January, Kristen was asked if she or Dylan had started mapping out the nuptials yet. “No, it’s a lot,” Kristen answered with a smile. “It’s a daunting thing.” She went on to reveal that the couple had not set a date yet to say “I do” — but it is definitely a go. “It’ll happen when it’s supposed to happen,” Kristen explained. “But I also don’t want to be engaged for, like, five years. Like, we want to do it, you know what I mean?” 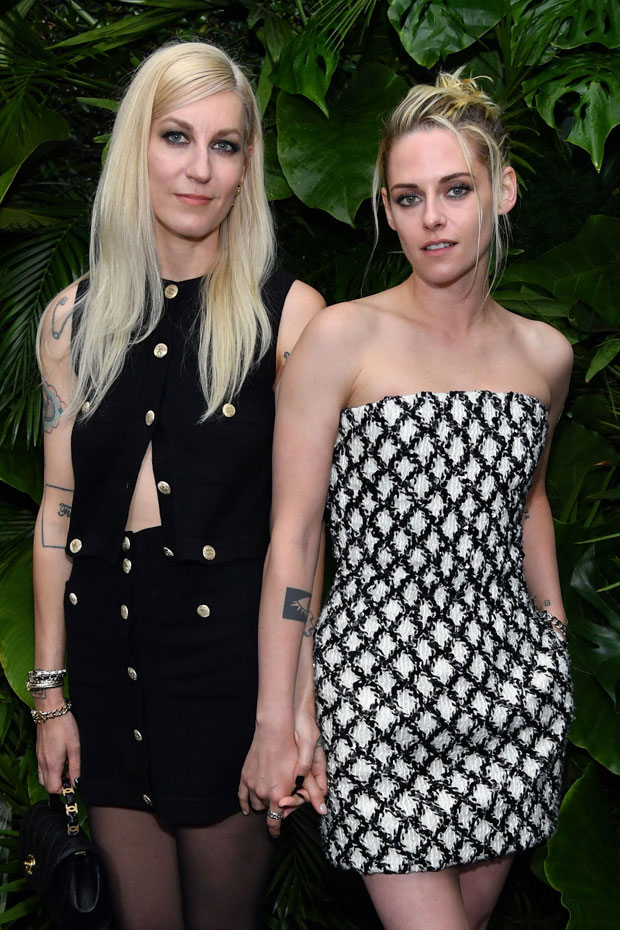 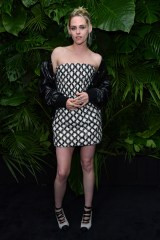 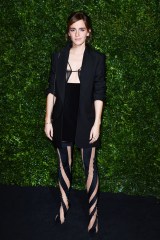 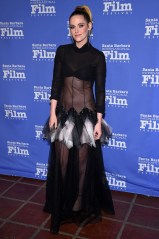 Even if they have nothing set in stone, Kristen revealed how she wants the big day to take shape when she announced the engagement. “I don’t care about flowers and sh-t like that. The food needs to be on point,” she excitedly shared on SiriusXM’s The Howard Stern Show. “I want to wear the best pair of Levi’s ever and, like, an old T-shirt that has a tuxedo printed on it, but like cut-off and barefoot,” she added. “I want to get married in, like, Topanga. I want to be chilling. I want it to be very homey. I want to see her laugh hysterically when she sees me in, like, a faux tuxedo T-shirt.”

During her appearance on the radio show, Kristen also shared that Dylan proposed to her. “I wanted to be proposed to, so I think I very distinctly carved out what I wanted and she nailed it. We’re marrying, it’s happening,” While they were first linked around August 2019, Kristen said that they had met almost six years earlier on a film set. It wasn’t until they bumped into each other again at a friend’s party that the romance blossomed. “I was like, ‘Where have you been and how have I not known you?’” she recalled to the shock jock.