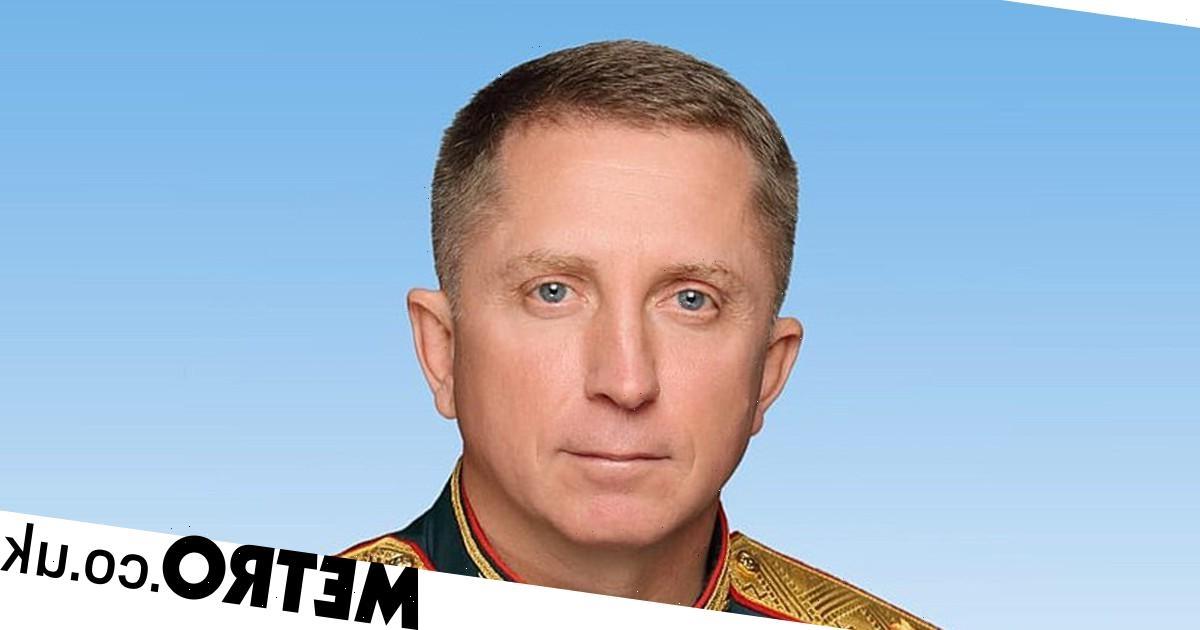 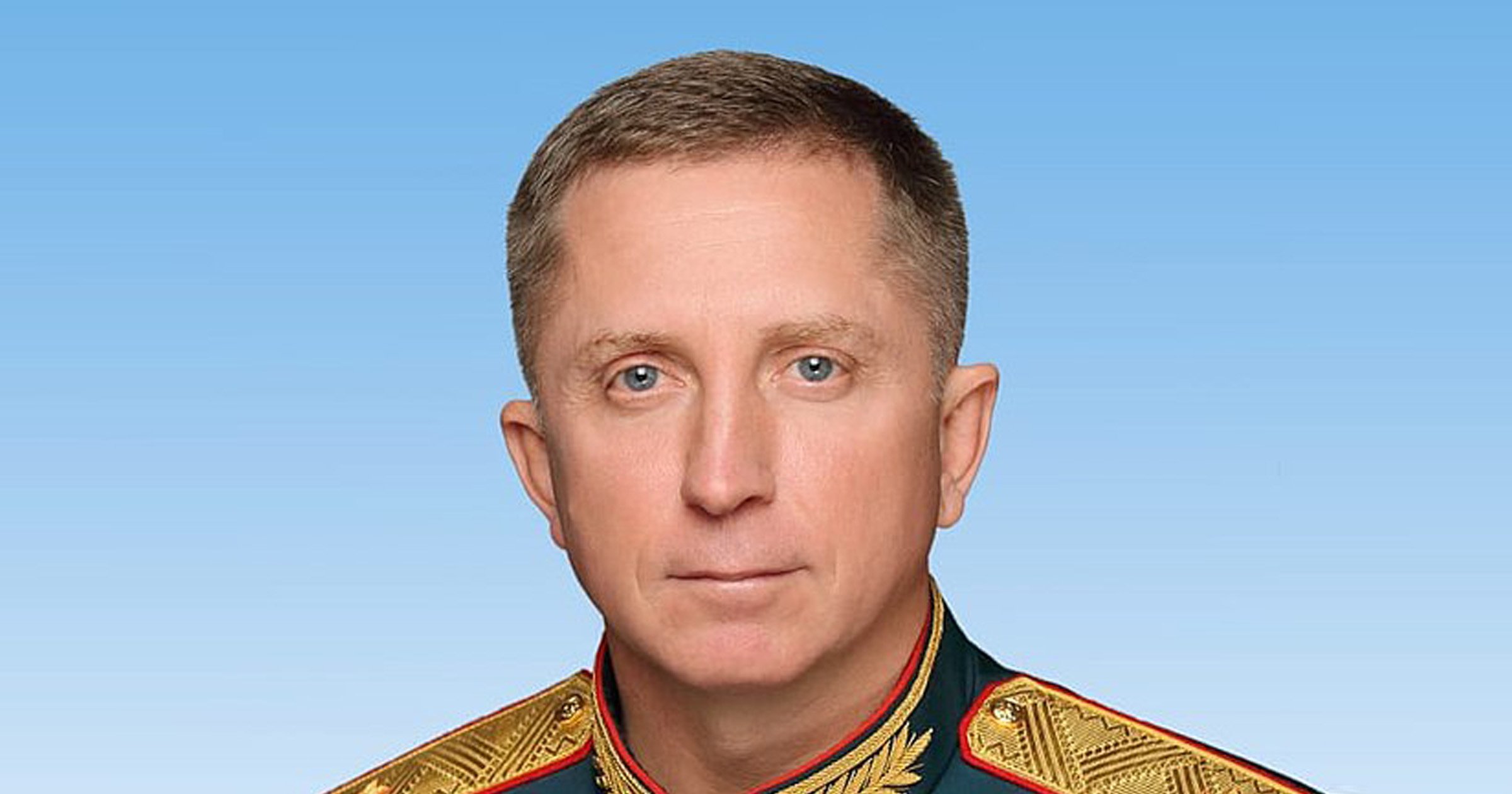 A seventh Russian general has died on the battlefield in Ukraine, according to western officials.

Lt Gen Yakov Rezantsev, 48, was killed in an airstrike in the southern city of Kherson, which Ukrainian troops are poised to take back from Vladimir Putin’s forces.

On the fourth day of the invasion, he told Russian soldiers that they could achieve victory in a matter of hours, according to intercepted communications shared by Ukraine.

Western officials say Rezantsev is the seventh general and second lieutenant general to die in the war.

Senior officers are thought to have been placed closer and closer to the frontline as Russian troops suffer heavy losses and a serious drop in morale.

Rezantsev was killed at the Chornobaivka airbase near Kherson, which Russia was using as a command post, according to Ukrainian media.