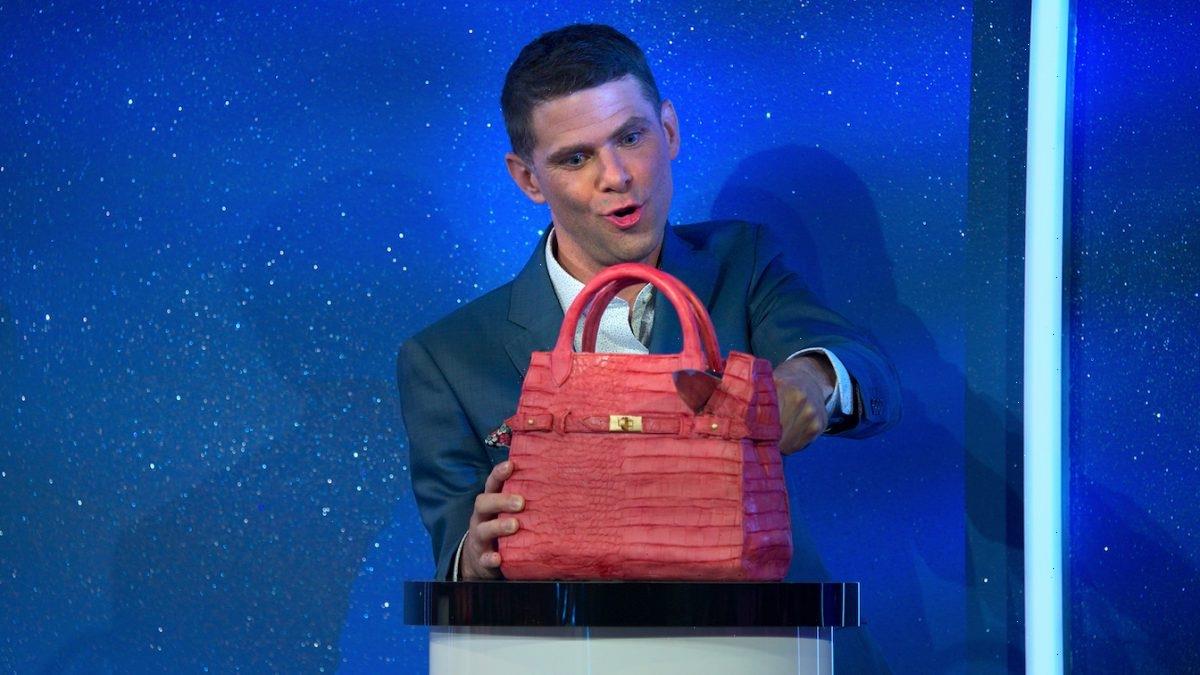 The new Netflix hit, Is It Cake?, is taking the food competition world by storm. The hit asks experienced bakers and the judges whether they’re looking at everyday objects or hyper-realistic cake made to look like those objects, and it’s a show like no other. Is It Cake? host Mikey Day spoke to Jimmy Fallon about the show and the most nerve-racking part of all — cutting the cakes. Here’s what one fan said to him about his cake-cutting skills.

‘Is It Cake?’ host Mikey Day talked about the new Netflix series to Jimmy Fallon

Is It Cake? host Mikey Day is the perfect comedian to lead the program through its absurdity. Day, who is currently 41 years old, got his start on Saturday Night Live, The Sun reports. He originally joined the show in 2014 as a writer and became a main comedic cast member by the show’s 44th season.

Day attended The Tonight Show Starring Jimmy Fallon in March 2022 to talk about hosting the new series. And he also detailed his seriously awkward interaction with Steven Spielberg.

According to Day, he was setting up the set on SNL for a skit that involved Jurassic Park: The Ride. He played “someone who worked on the ride,” complete with a khaki shirt and a Jurassic Park logo.

He then saw Spielberg appear, who pointed at his logo and went, “I know that.”

Day then said he’s still cringing at his response to the famous filmmaker. “‘Yeah, the sketch doesn’t take place in the actual park, it takes place on the ride,’” he told Spielberg. “That’s so weird,” the comedian added regarding the experience. 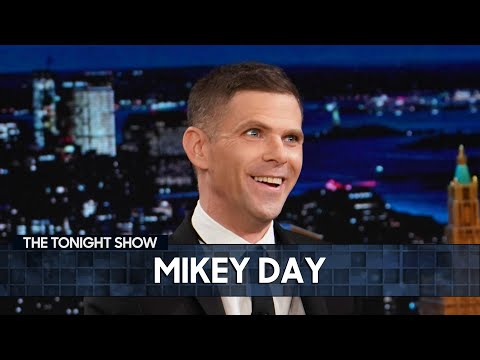 While speaking to Jimmy Fallon, Is It Cake? host Mikey Day talked about the most nerve-racking part of hosting the Netflix hit — and it’s all about dealing with the cake itself.

“People compete to see if they can fake each other out, and you have to slice it,” Fallon rehashed with Day. “You’re the deciding judge. You go, ‘Is it cake?’”

Fallon then argued that it really could get complicated due to the nature of slicing the cakes. “You could argue that it could be a little nerve-racking, because if you mess up the slice of the cake, it’s not like you have 10 of these cakes,” Fallon noted. “They’re pretty elaborate cakes.”

Day then noted the “very talented” bakers bake the cakes for eight hours. “They want the cut to be right,” Day noted. In order to get the cut correct, he said he has an earpiece telling him when to cut. When he makes the cut, he has to then “wedge it out” a specific way to keep the integrity of the cake slice.

Despite the hard work and preparation, a fan still made fun of Day for how he cuts the cake. “I got a random message on Instagram that’s like, ‘You cut cake like an 8-year-old.’”

A cheating scandal over ‘Is It Cake?’ cast member Jonny Manganello is taking the internet by storm

While Is It Cake? host Mikey Day received flack from some fans for his cake-cutting abilities, it’s contestant Jonny Manganello who’s in the hot seat. Bustle reports he’s accused of cheating in the first baking challenge.

During the first challenge, Jonny had to make cake in the shape of tacos and fool the judges — and he did just that. But he’s now accused of garnishing the real tacos with fake tomatoes, which would certainly throw off the judges.

Jonny gave an explanation after these claims. “Many, if not all, of the other bakers manipulated decoys on the show,” he said. “It isn’t really discussed much, but you can see it in tons of different episodes.”

Is It Cake? is streaming on Netflix.