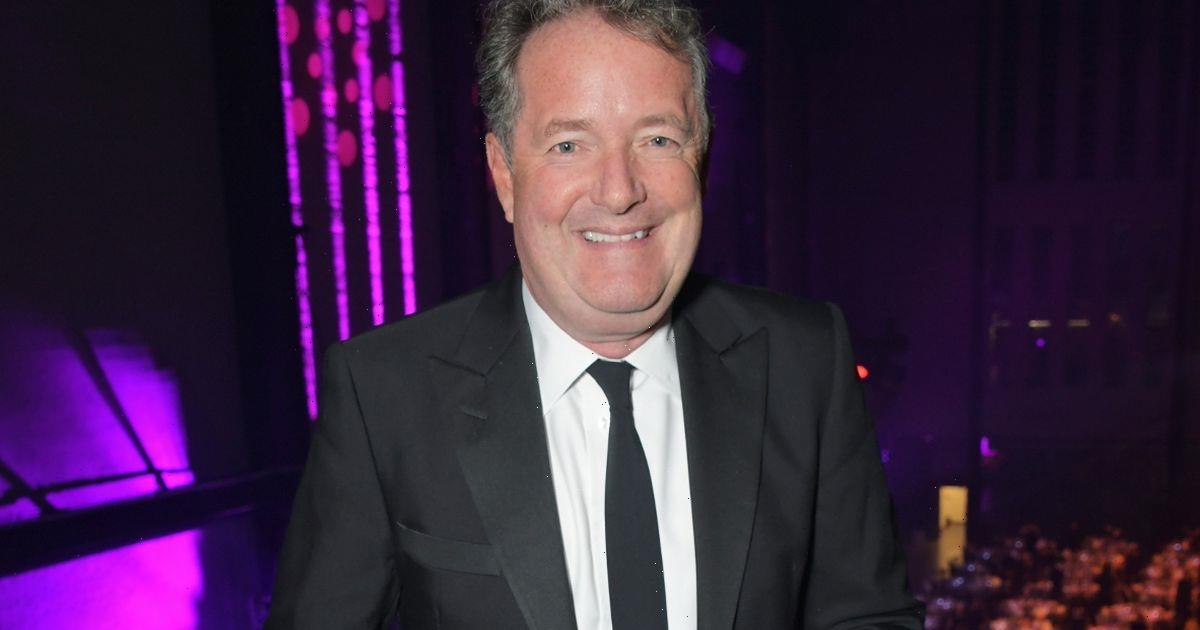 ITV News royal editor Chris Ship shared the news via his Twitter page that the former actress’ new podcast will “explore labels that hold women back”.

The former Good Morning Britain host, 56, retweeted the article for his 7.9million followers to see and posted three crying laughing emojis followed by: “Is ‘Princess Pinocchio’ one of them?”

The tweet attracted the attention of many Twitter users who were less than pleased with the broadcaster's comment and were quick to jump to the Duchess of Sussex’s defence.

One user penned: “I thought we agreed that constantly going after a female of colour really isn’t a good look for you Piers? I get that obsessions can be hard to kick, but it really is time.”

Another wrote: “Was you one of those that gave it the big one about anti bullying and mental health? Give it a rest.”

A third user said: “Give it a rest. We get you don’t like her. Time to move on now?" One user wrote: “Sometimes, very occasionally, you do make me laugh.”

This isn’t the first time the presenter has seemingly called the Royal Family member a liar.

Last year, the fiery TV personality walked off live on-air during a segment on GMB after a confrontation with weatherman Alex Beresford and later resigned.

When someone commented on his departure, he insisted that ITV didn’t get rid of him, but he simply left because he “declined to apologise for disbelieving Princess Pinocchio”.

Since then, the former Britain’s Got Talent judge has launched several attacks on the star on Twitter and referred to her as “Princess Pinocchio” countless times.

Meghan’s first exclusive podcast series, called Archetypes, will launch this summer and will be available on Spotify.