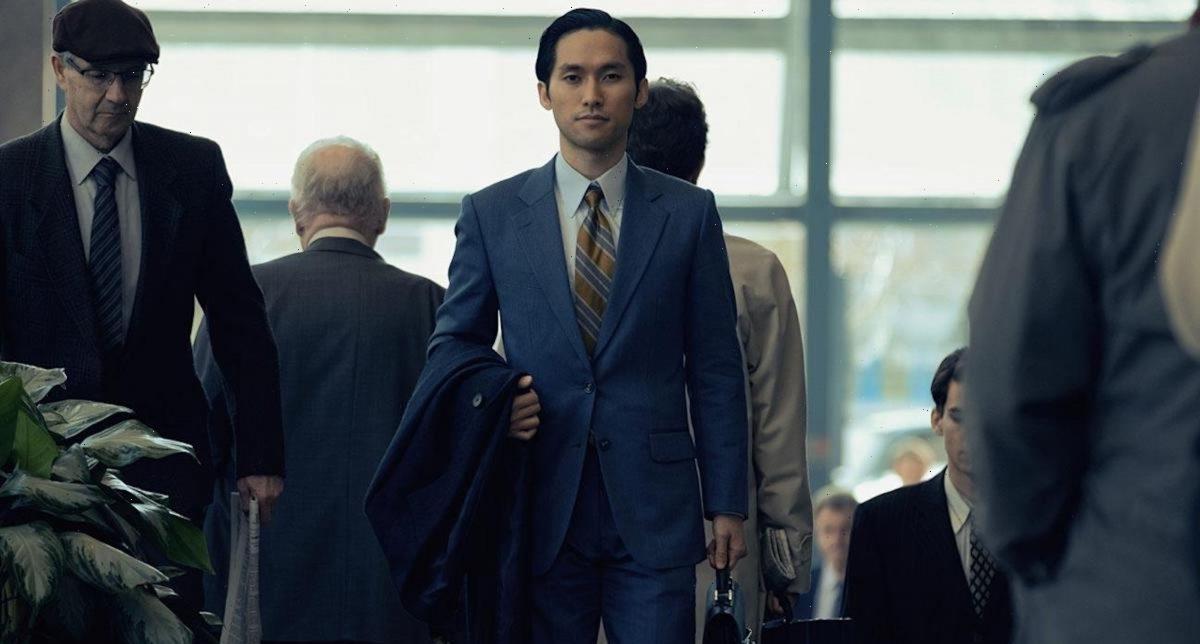 The unique word the Apple TV+ series uses as its title, Pachinko, is not Korean. The limited series based on the novel by Min Jin Lee tells the diaspora story of one family across four generations. The storyline setting takes place during the Japanese occupation of South Korea. What does a staple Japanese arcade game have to do with the Pachinko series? And what is a “pachinko”?

Audiences get to see how one Korean/Japanese family has managed to thrive throughout the years in the face of adversity and strife. In Pachinko, Sunja (Youn Yuh-jung/ Kim Min-ha) immigrated to Japan with her pastor husband to seek a better life outside of Korea. In the series of trips between the past and present, fans meet Baek Mozasu (Soji Arai). He is Sunja’s son who becomes a wealthy business owner of pachinko parlors.

The pachinko game becomes a central motif in the grand scope of the storyline. Sunja’s family is wealth off thanks to her son’s success in running the parlors. Audiences see how Solomon (Jin Ha) grew up helping keep watch over the players and how to fix the pins in the machine.

In one scene, Solomon sees a woman, who is likely a regular, play the game but leaves with no winnings and with a sorrowful demeanor. Audiences who do not know Japanese culture will be unaware of the loud, bright light and metal ball game and how it ties into Pachinko.

Pachinko is a popular Japanese adult game considered to be gambling 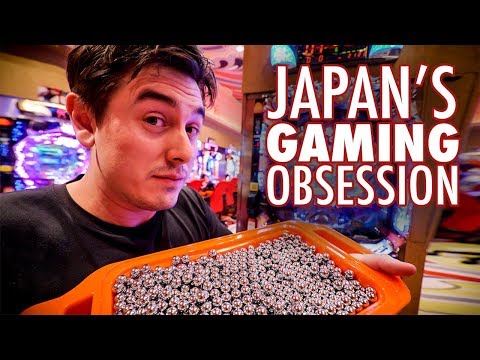 It is certain that some viewers watching Pachinko have seen the hustle and bustle of a casino where adults try their luck of winning a fortune or losing it all. The pachinko game has the same dire or grand outcome that is a mix of strategy and luck.

According to Medium, “pachinko machines are complex pinball games.” Like any other game, they involve bright lights, attractive colors, and a resonating sound while playing that can be heard from outside the parlor door. The pachinko mechanism is simple. Players pay for steel balls they insert into the machine at a precise moment. The inside of the pachinko machine has steel pins leading the balls to a prize.

“The concept is simple. You throw a ball on the board, and it bumps into pins, altering its trajectory. Based on how much power you put the ball is thrown more or less far at the top of the board. The goal is to make it reach certain reward spots,” explains Medium.

There is a legal rule to the game. Medium explained Japan outlawed gambling in 1907. Players can hone their skills to win pachinko. Therefore owners tamper with the pins to make it unpredictable. The Japanese law also forbids direct money prizes. Instead, pachinko offers rewards and tokens. The tokens have no real value until they are sold to an outside shop. Most pachinko parlor owners also own the shop. This leads to a loophole in the gambling law.

The Japanese game is a motif for ‘Pachinko’ story 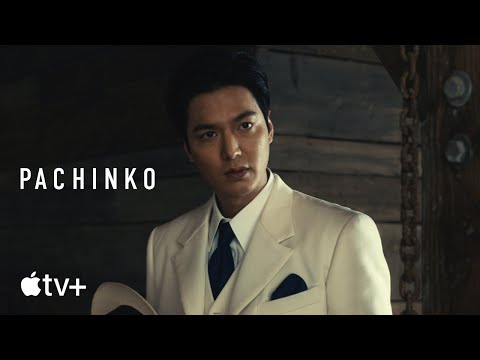 After understanding the game the Apple TV+ and original novel is named after, what is its purpose in the bigger picture? Sunja’s immigrant story mixes doing what is right and taking a chance. During her youth, the world was uncertain as Koreans were being pushed out of their homeland and ostracized in Japan.

Looking for a brighter future came with risks with a slim possibility of reward. Sunja had to take a leap of chance when leaving behind her family and all she had known to follow her new husband to Japan. The Atlantic explains pachinko players can find tricks to win but understand there is a chance of pure luck. Simple tampering of the pins by the owners can change the outcome.

“Lee examines how Sunja forges her life through a combination of skill and chance, despite the invisible hand of history-shaping her journey like a tampered-with pachinko machine,” said The Atlantic. The same game Sunja’s son made a living from is a motif to Sunja’s life story and her family’s.