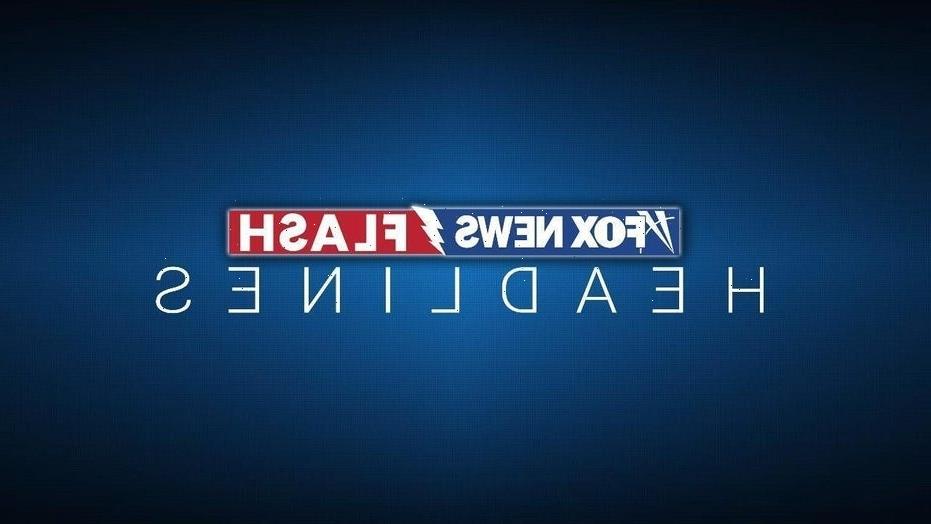 The streets of Miami Beach were quiet after midnight early Friday after authorities were forced to impose a curfew due to a spike in violence allegedly driven by spring breakers, violence that included two shootings last weekend.

The curfew is in effect in the city from 12 a.m. to 6 a.m. Friday. The city also declared a state of emergency earlier this week. 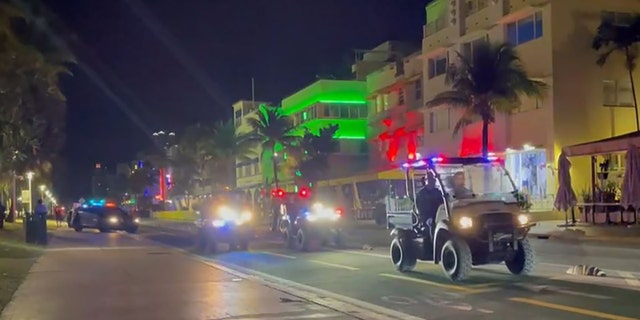 Police patrol the streets as a curfew goes into effect in Miami Beach at midnight Friday morning.
(Fox News)

“The city of Miami Beach is under emergency curfew … please clear the streets,” police patrolling the streets could be heard saying on bullhorns after nightfall. 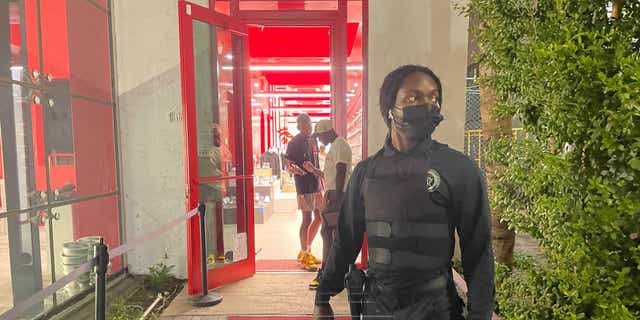 “Certainly, the guns that are here didn’t come on an airplane, so we know much of the worse conduct is coming from people who live somewhere near South Florida,” Mayor Dan Gelber told reporters in a news briefing this week.

Michelle Moyer, a tourist who said that she and her husband saw one of the shootings last weekend, told WPLG-TV that she didn’t think the curfew was useful. “I think they’re just going to go somewhere else to be stupid,” she said. 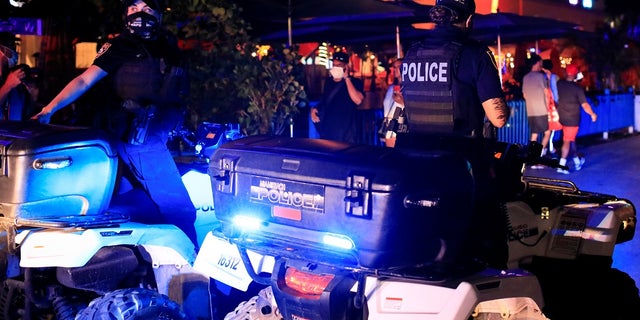 Authorities are also requiring liquor stores in the city to stop selling alcohol by 6 p.m. over the weekend, the station reported.

Police said they’d arrested 618 people between the start of the season and March 20. Sunday was also the busiest day in history at Miami International Airport, a spokesperson told Fox News Digital.

Other tourists were frustrated by the curfew, saying they wouldn’t come back next year. “We came out to have a good time and the fact that we have to go in early it’s feels [sic] just like, wow,” a tourist who didn’t give their name told WPLG.