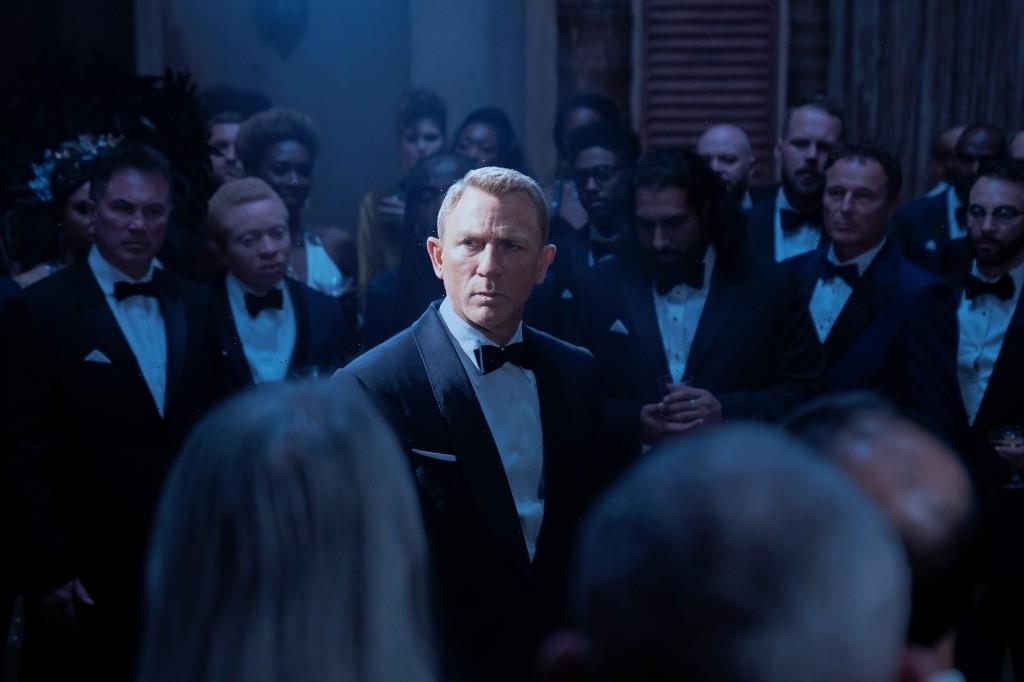 A competition series based on the iconic British secret agent is in the works at Prime Video, Deadline has confirmed.

007’s Road to a Million, first reported by Variety, is an eight-part series that hails from UK’s 72 Films, James Bond producers Michael G Wilson and Barbara Broccoli and MGM Television. Filming will start later this year for launch exclusively on Prime Video in over 240 countries and territories.

According to Prime Video, the show will see contestants competing in a global adventure to win the ultimate prize of up to £1million ($1.3 million).Filmed in many of the historic locations featured throughout the seminal Bond films, this “cinematic format” will be a test of intelligence and endurance. In addition to conquering physical obstacles, the contestants, who will compete in two-person teams, must correctly answer questions hidden in different locations around the world to advance to the next challenge.

Dom Bird will oversee the series on behalf of MGM.

The UK Original project is separate from the recently closed Amazon-MGM deal. It has been in the works for nearly four years, say sources close to the project. 72 Films has been developing it alongside Dan Grabiner for more than two years. 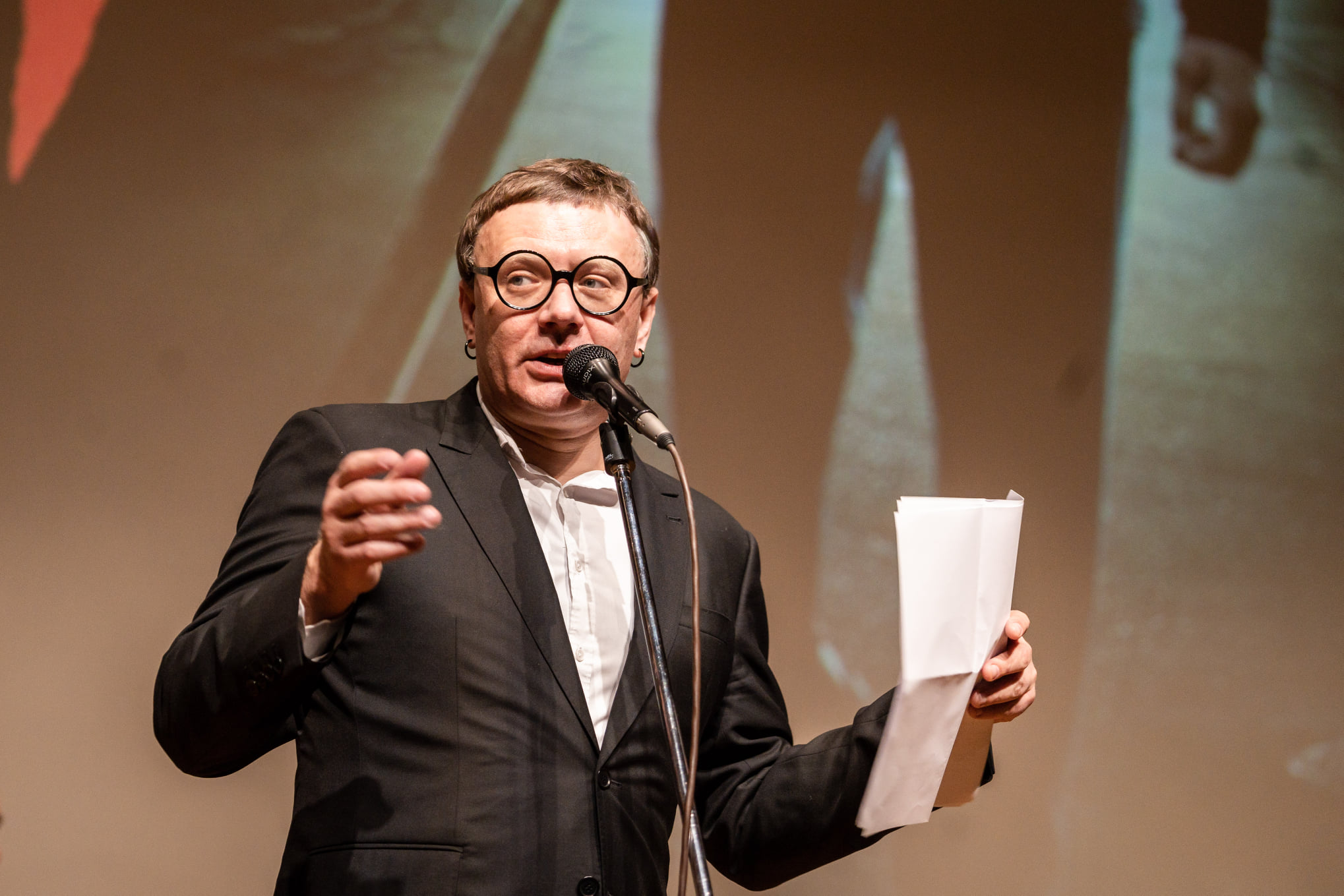 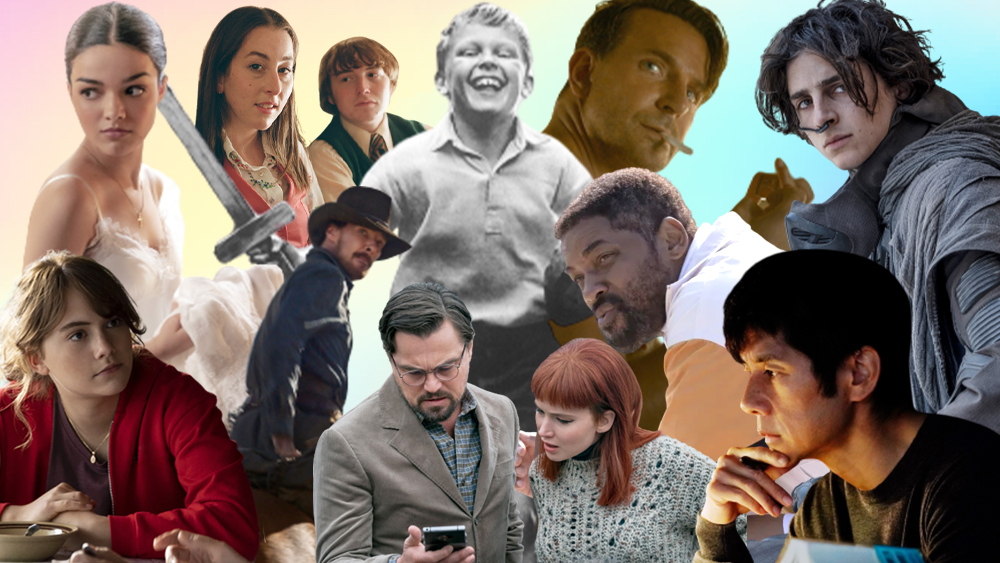