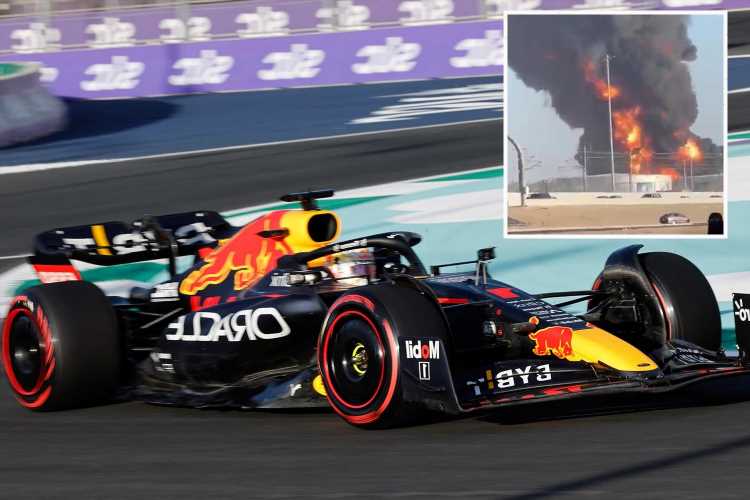 MAX VERSTAPPEN was forced to ask his team if his CAR was on fire after smelling fumes from the huge blaze just 12 miles away from the Jeddah circuit.

The Dutch whiz, 24, was taking part in Friday's practice session for the Saudi Arabian Grand Prix when an explosion stuck close to the track. 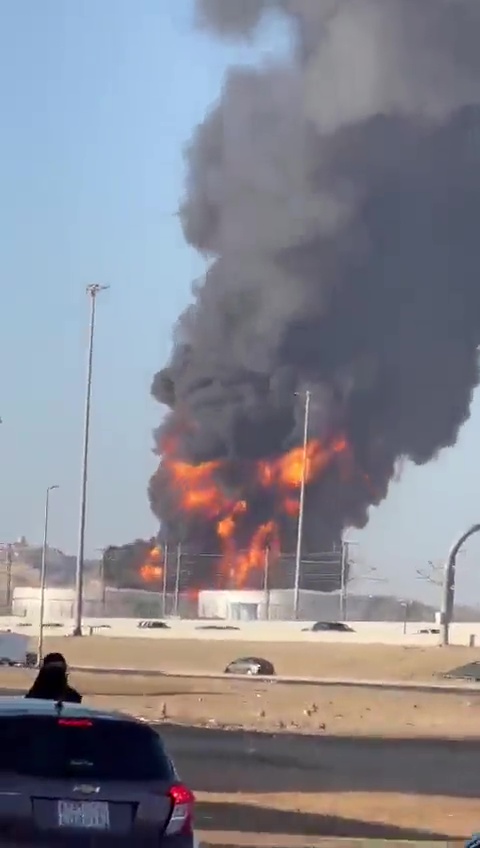 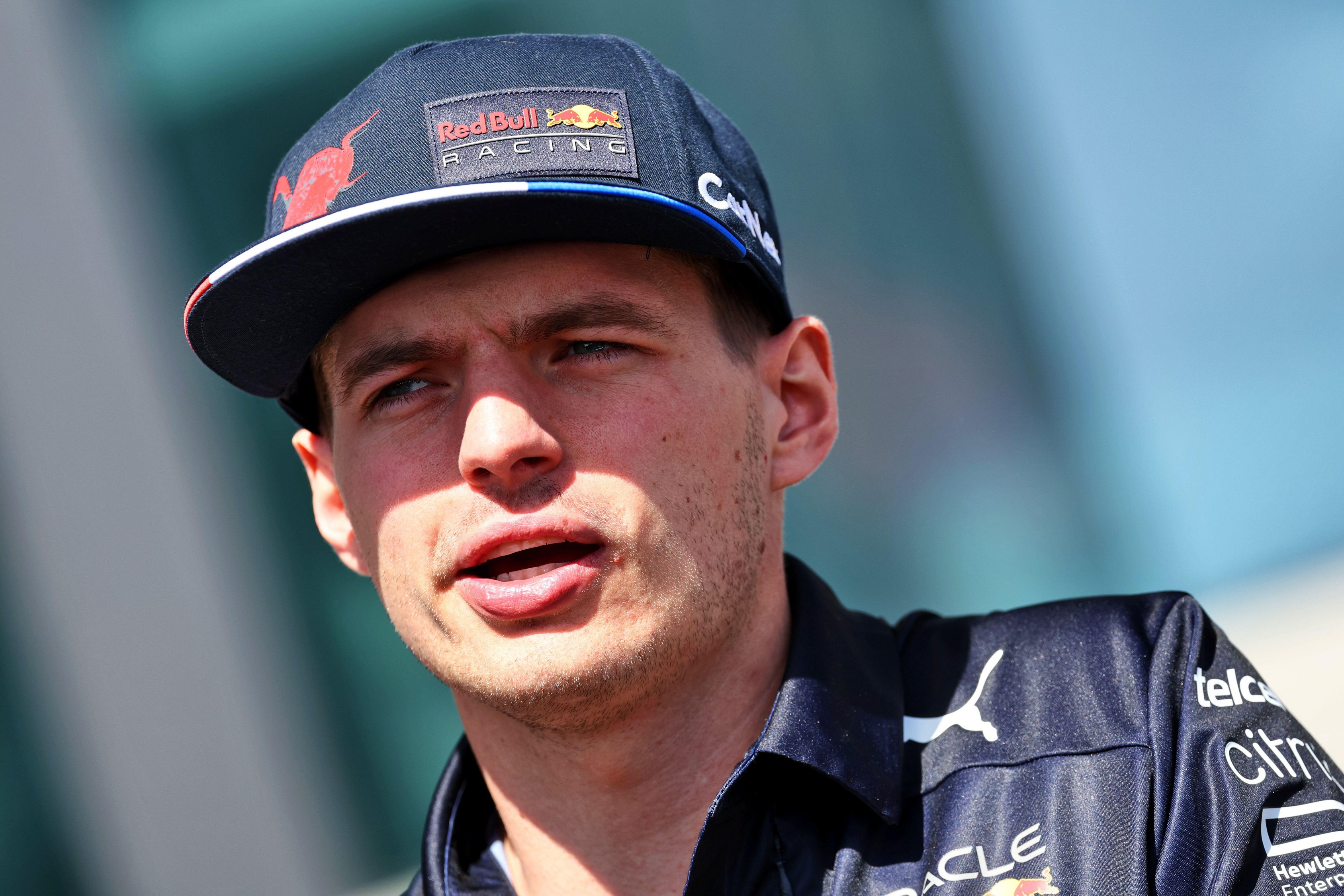 The blast came just days after a fuel depot was attacked by rebels.

Flights from and into Jeddah are currently being held at sea or diverted as a cloud of black smoke covered the city following the suspected attack.

Unaware of the chaos just miles from the circuit, a panicked Verstappen radioed his team to ask if there was an issue with his Red Bull after smelling smoke.

The reigning F1 world champion asked: "I can smell burning.. is it my car?"

Red Bull confirmed the smell was NOT his car.

According to World News IL, the explosion was due to an attack from rebels.

"A loud explosion was heard and a fire broke out." 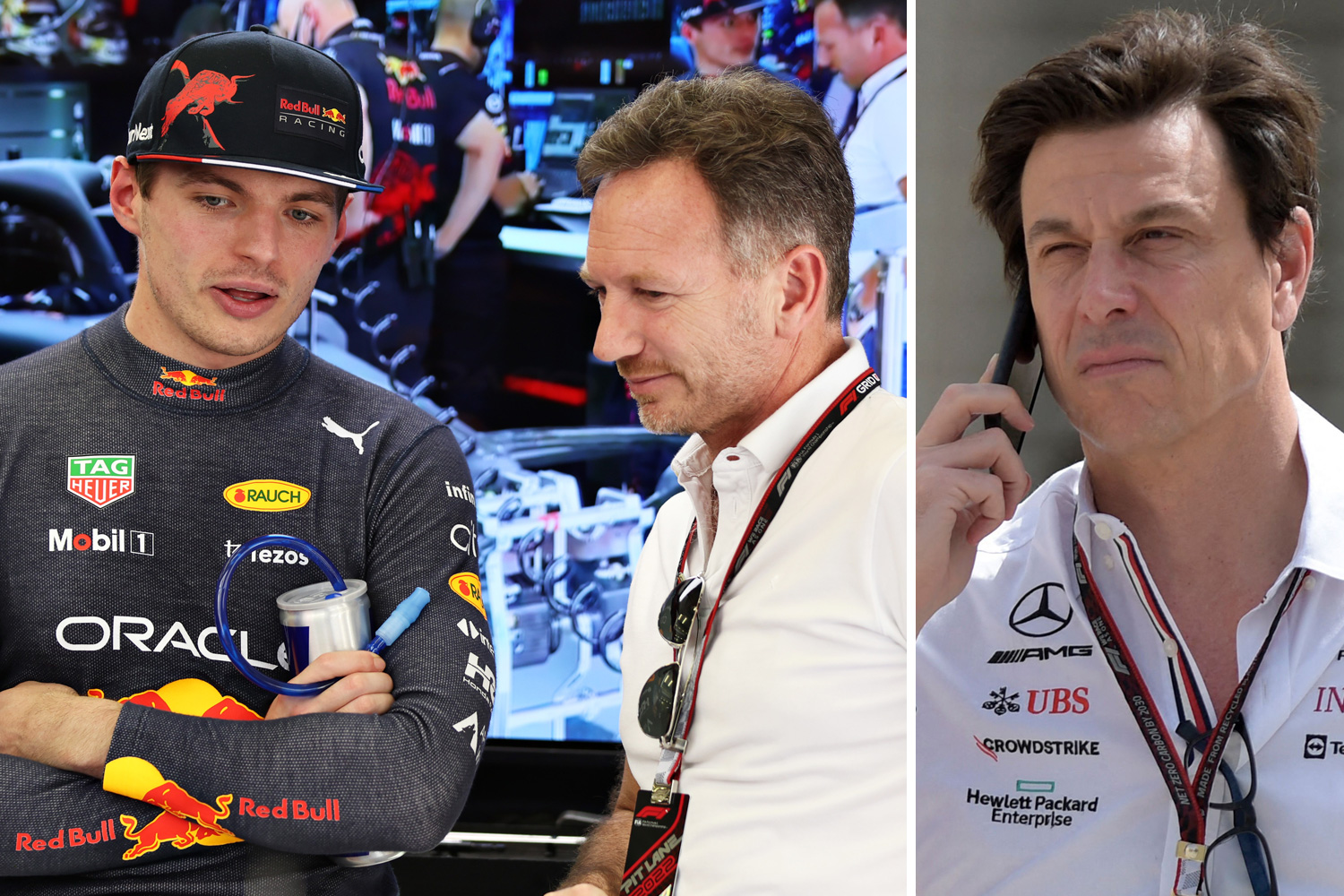 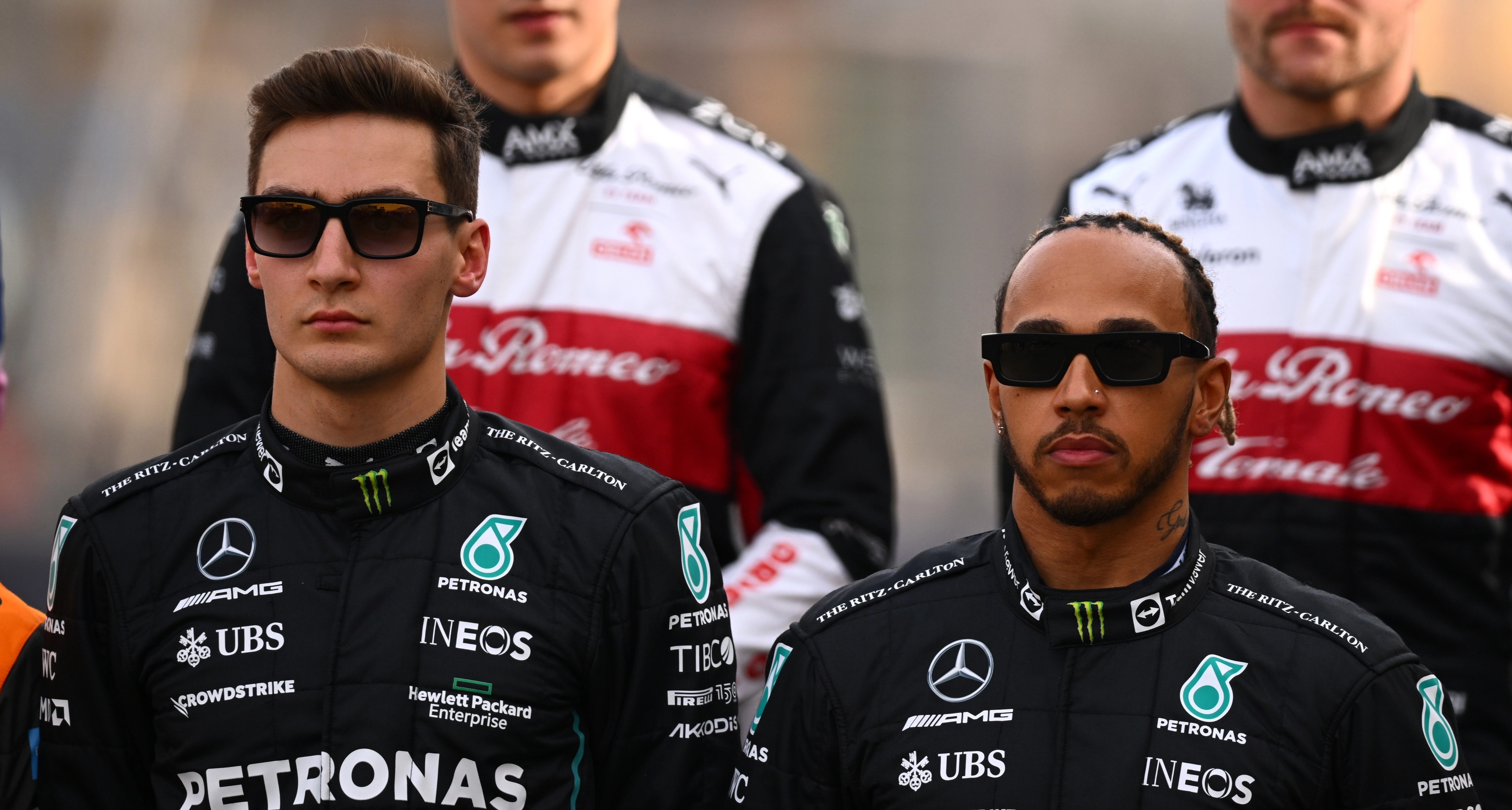 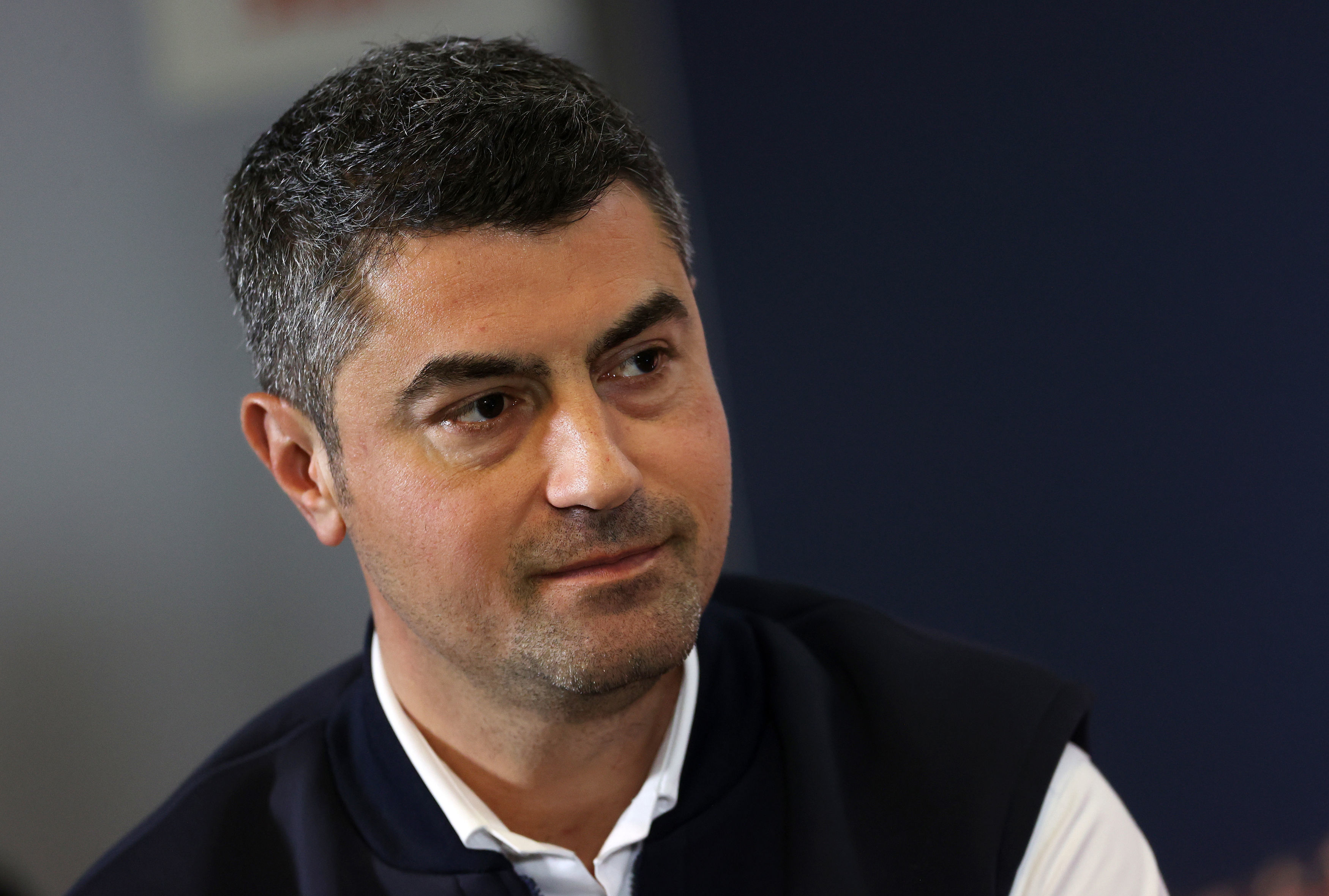 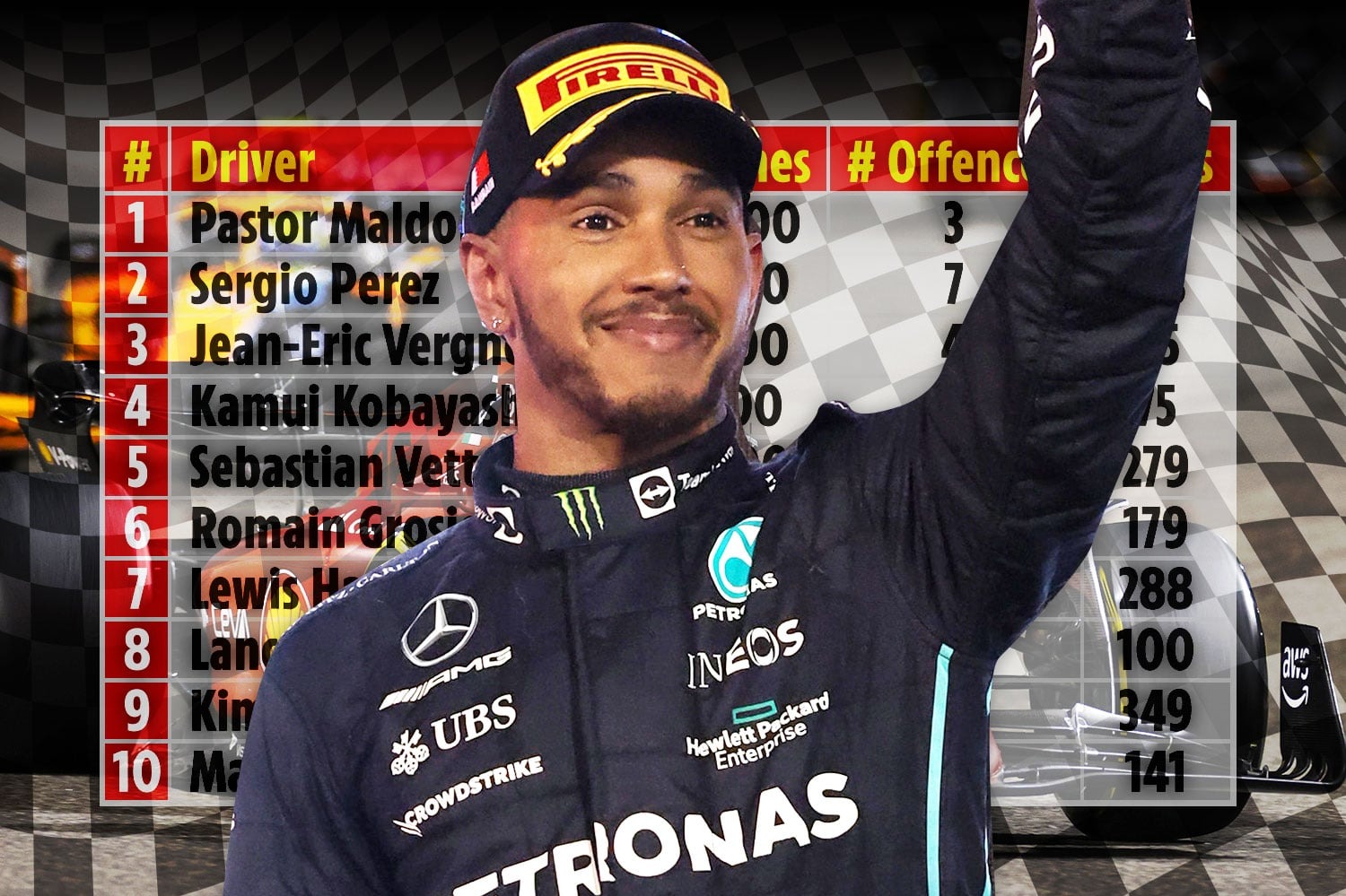 A statement from the Saudi-led coalition fighting in Yemen read: "The hostile attempts by the Houthi militia deliberately target civilian areas, energy installations.

"The continued attacks by the Houthis threaten both regional and international security.

"We support the Gulf and international community in achieving successful negotiations with Yemen."

Following the attack on the petroleum depot earlier in the week, F1 chiefs claimed they would be monitoring the situation in the area.

They could now decide to axe the second race of the season.

The 2022 F1 season kicked off in Bahrain last weekend as Charles Leclerc claimed victory for Ferrari.

Defending champion Verstappen was forced to retire with three laps to go when a podium place looked a certainty in a weekend to forget for pre-season favourites Red Bull.

An engine failure scuppered the Dutchman's chances of securing points in the opening race.