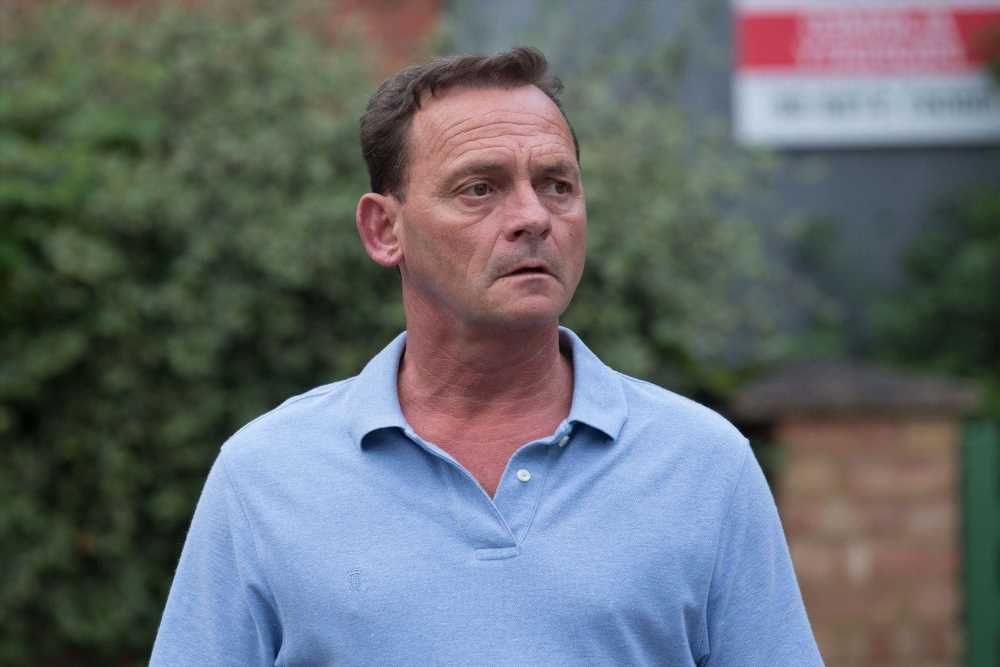 EASTENDERS fans are in shock after being reminded of Billy Mitchell’s evil past.

The market stall holder – who is played by actor Perry Fenwick in the BBC soap – is best known now for being a hapless dad of two. 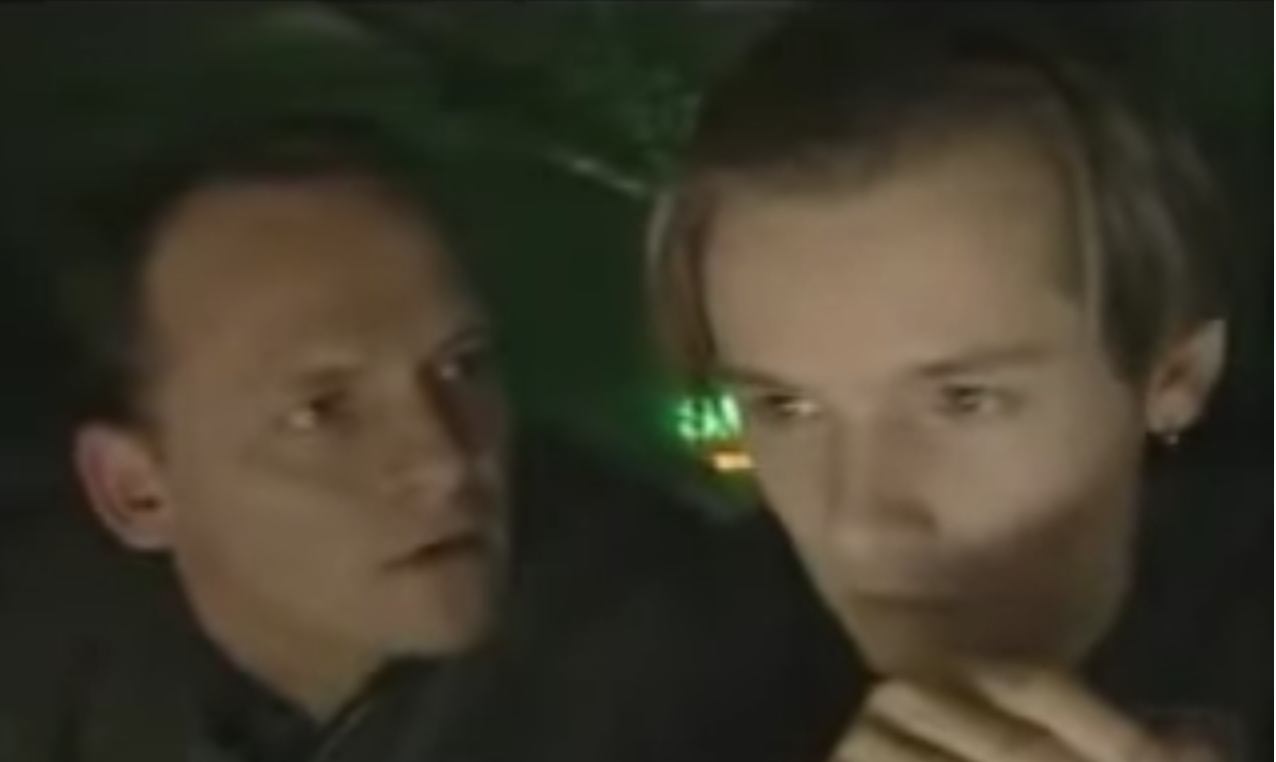 But it’s a far cry from what he was like when he first joined the soap in 1998.

In what’s now a forgotten storyline, Billy was a violent abuser who brutally beat his nephew Jamie after taking him in.

Drug dealer Billy would attack Jamie and take his anger out on the schoolboy.

It was only when Phil Mitchell discovered the abuse and took matters into his own hands that he stopped. 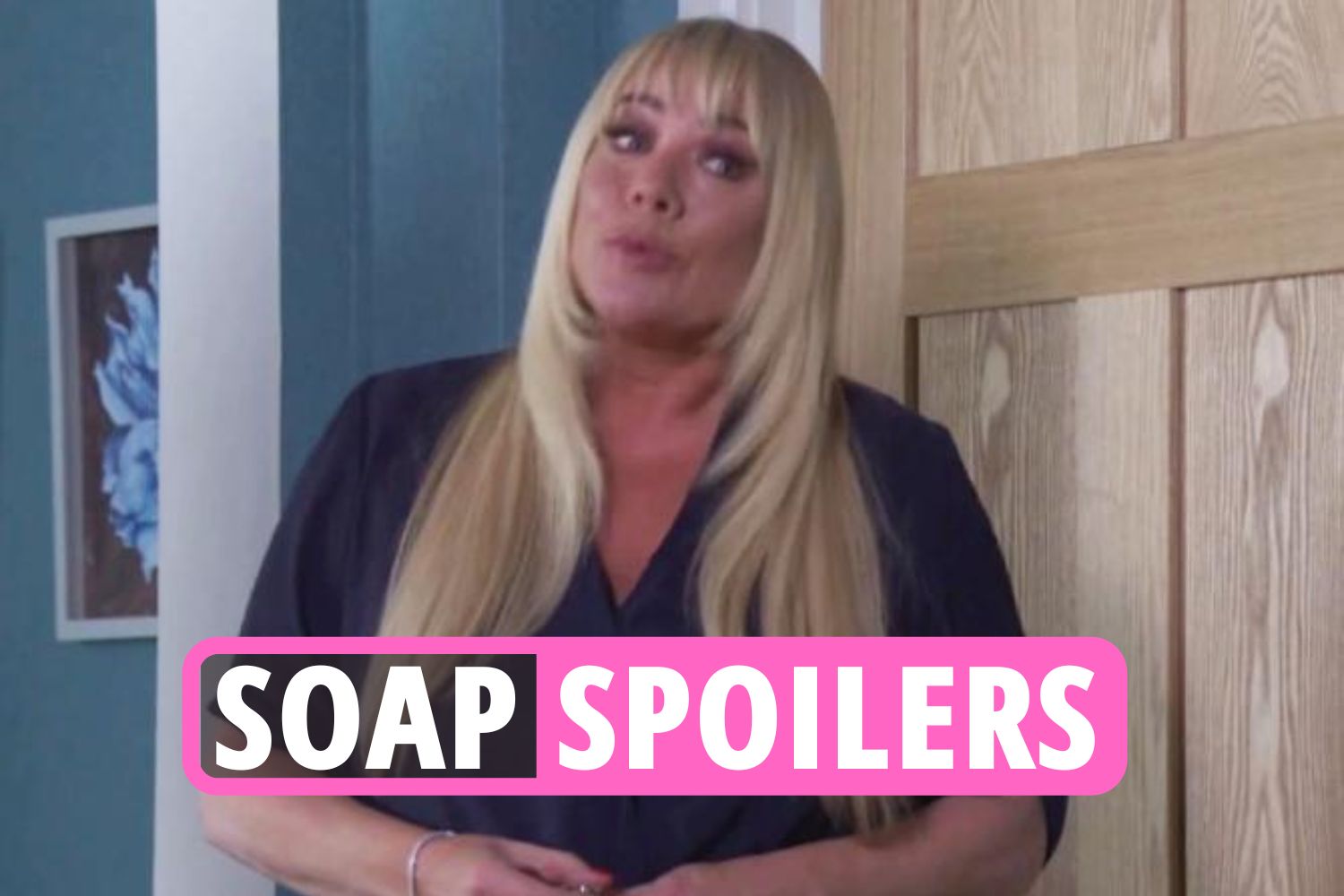 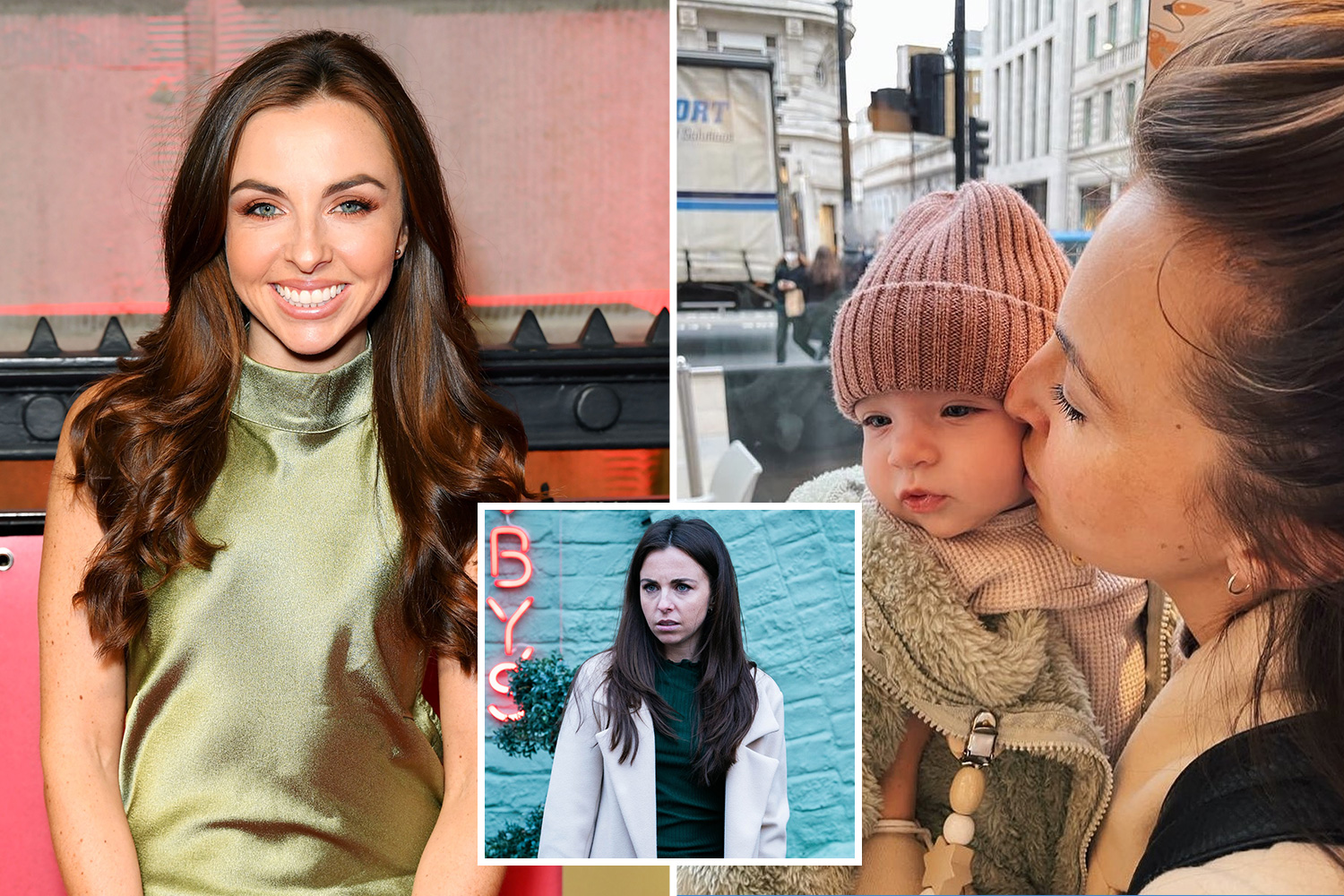 Jamie moved in with Phil and Billy was left too terrified to ever abuse Jamie again.

When Jamie died after being hit by a car, Billy finally apologised to him for the abuse.

However he never faced justice for what he did.

Ad now fans are shocked at remembering his cruel past.

One wrote: “Remember when Billy Mitchell abused his nephew Jamie? It seems like it has just been forgotten.”

A second said: “Really I think if you take Billy's treatment of Jamie into consideration then he shouldn't be allowed to have kids of his own.

“Yet suddenly he is the doting dad, it’s a bit silly how no one mentions his passed anymore.”

Another added: “They should explore Billy's past as it would be interesting to see how Honey would react to it. Does Billy still feel guilt? 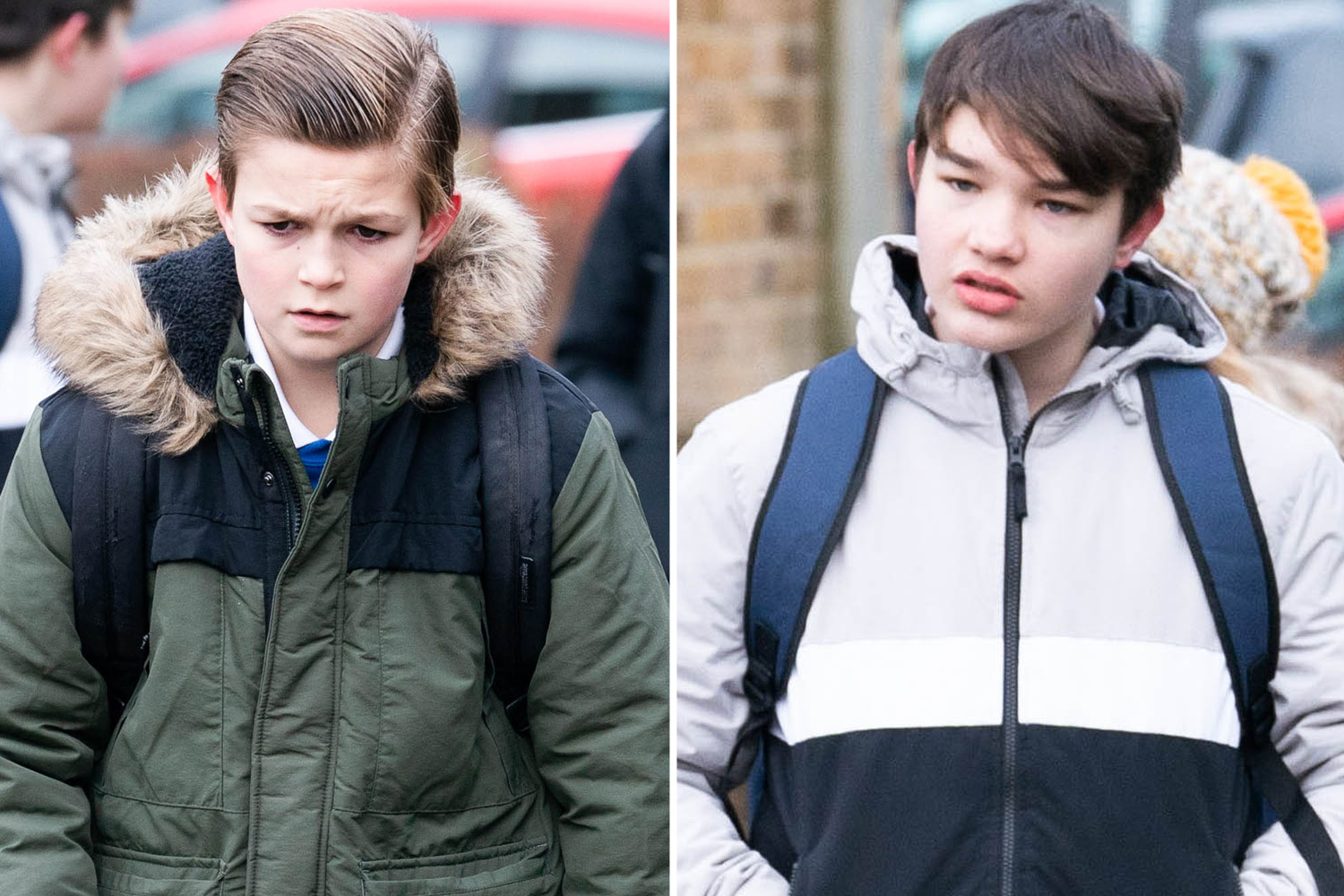 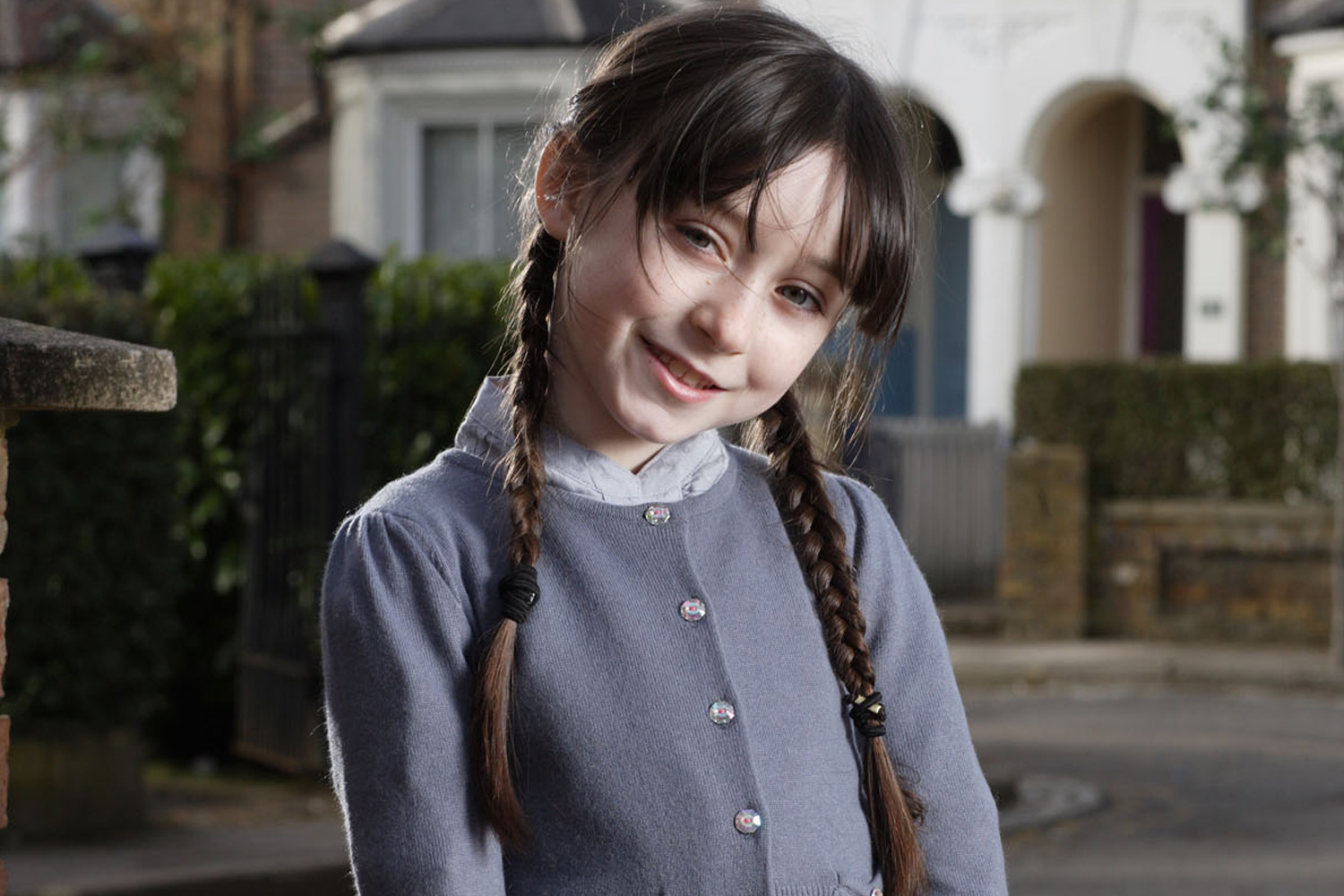 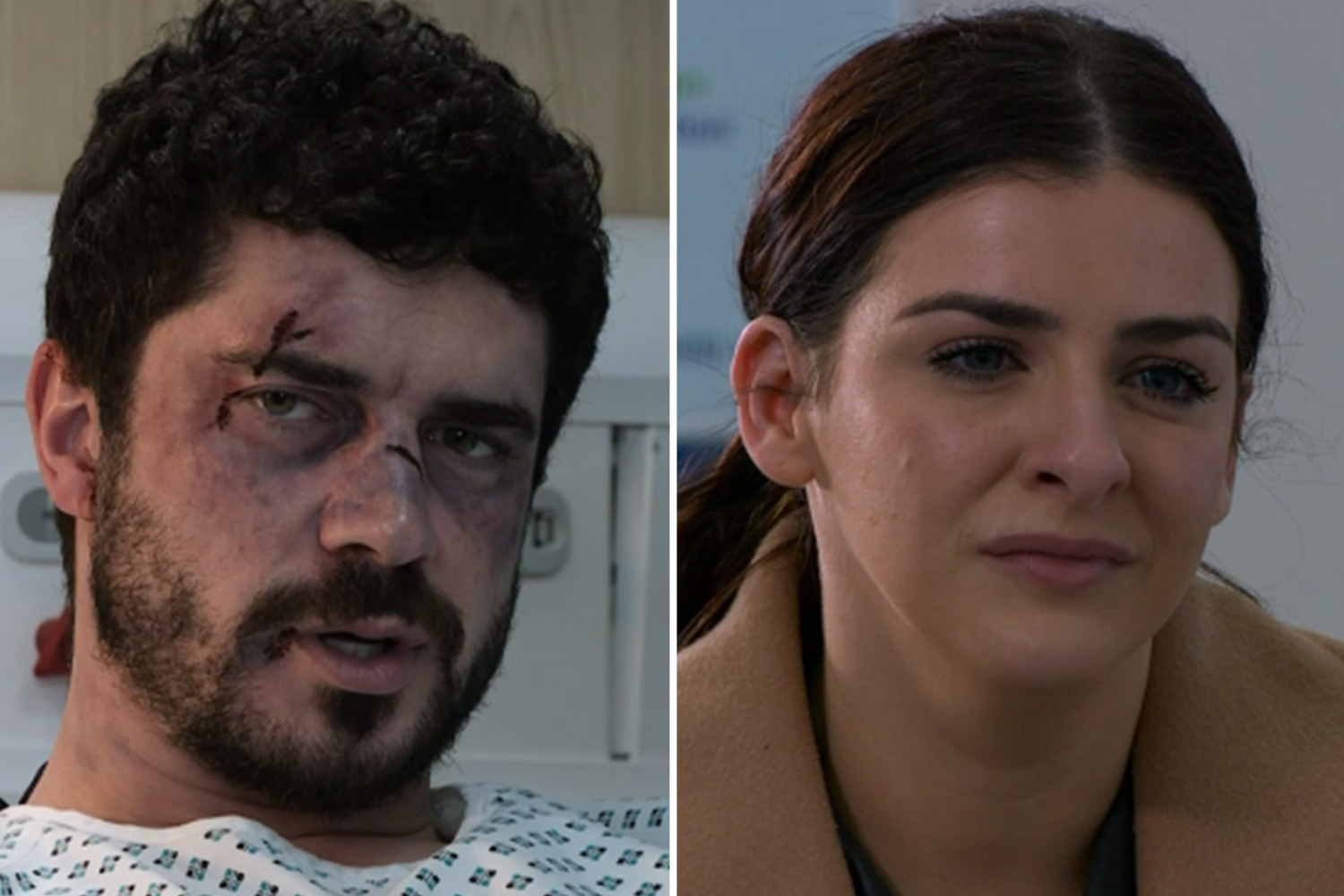 “I seriously doubt a whole aspect of his nature would just suddenly disappear simply because he apologised and faced his demons.

“Most of it would pass yes but there would still be a residual dark side to Billy.”